The FIFA 21 rating reveals are coming thick and fast ahead of the game’s official release date on October 6, and we now know who the fastest players in this year’s edition are. 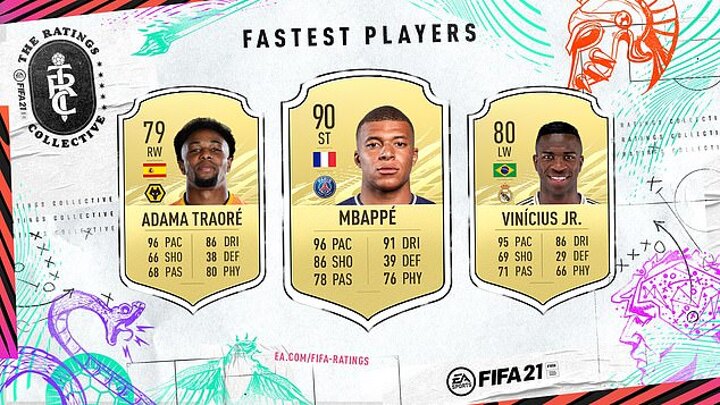 Pace is one of the most sought after attributes in FIFA’s popular Ultimate Team mode, so expect to see Kylian Mbappe, Adama Traore, and Vinicius Junior speeding past your defence a lot over the coming months.

The trio are rated the fasted in FIFA 21, with Mbappe and Traore having 96 pace, with Vinicius Jr just behind on 95. 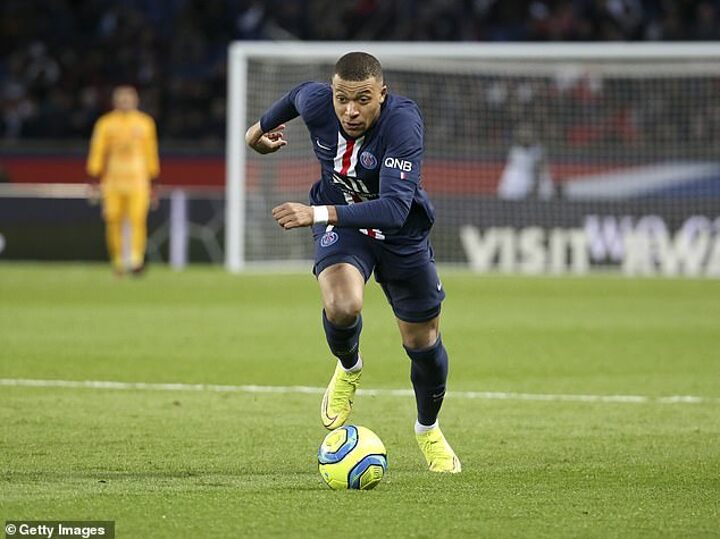 We’re used to seeing Mbappe and Vinicius Jr tearing up and down the pitch for PSG and Real Madrid, and Premier League fans have seen how devastating Traore can be since he joined Wolves.

Of the three, Mbappe is the standout player in FIFA 21, with his 91 dribbling and 86 shooting ensuring he’ll be a must have in any French or Ligue 1 team.

Also revealed today are the best passers, and the best free-kick takers in the game.

Real Madrid are represented once again, with Toni Kroos coming in second place with 91 passing, while Inter Milan’s Christian Eriksen is third with 88. 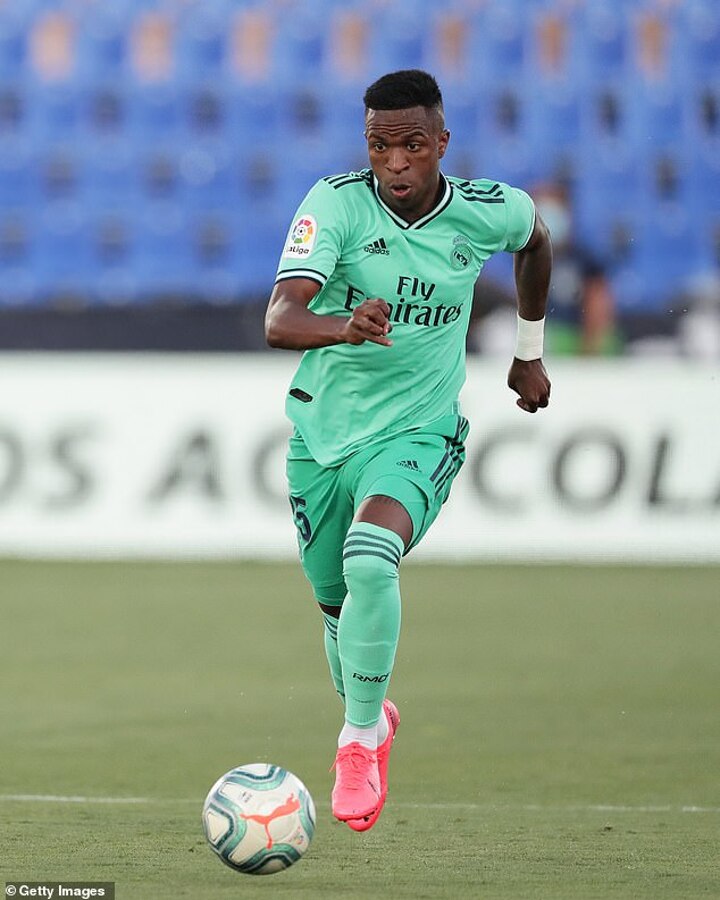 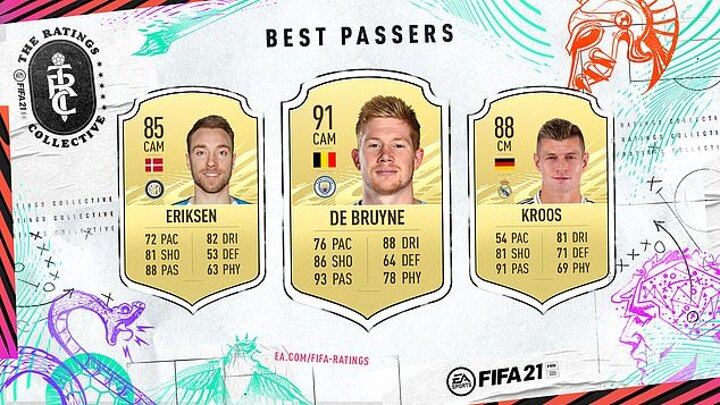 As for free-kick taking, we have more Premier League talent on display, although it’s perhaps surprising for some to find James Ward-Prowse the third-best in the game from set-plays.

Southampton fans won’t be shocked at all though, especially after he scored two stunning free-kicks last season, both against Watford.

Valencia’s Dani Parejo leads the way when it comes to free-kicks, although his lack of pace won’t be too popular among Ultimate Team players.

Al Hilal’s Sebastian Giovinco is in second place, and although he has solid stats, he may be harder to build a team around since you’ll struggle to find players from the Saudi Professional League for him to link up with. He’ll likely be placed alongside fellow Italian players. 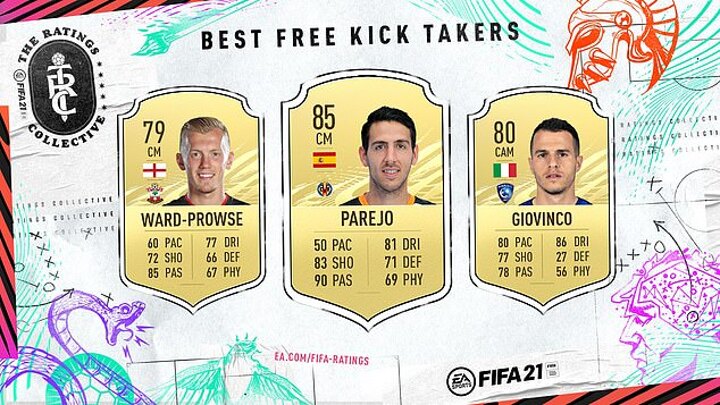 Last week EA Sports revealed that Lionel Messi will once again be the highest-rated player, just ahead of Cristiano Ronaldo in this year’s game.

His overall stat is 93, which is one point lower than last year, but Ronaldo also dropped one point to 92.

Messi ended the 2019-20 season without any silverware whereas Ronaldo did win the Serie A title with Juventus, however the Barcelona man has been given the nod as the game’s best player.