Paris Saint-Germain star Neymar is reportedly at risk of being banned for the Champions League final by UEFA after swapping shirts following his side’s semi-final success against RB Leipzig.

After PSG prevailed with a 3-0 victory against RB Leipzig in Portugal, Neymar swapped shirts with Leipzig’s Marcel Halstenberg.

According to The Sun, Neymar is at risk of being banned for the Champions League final after breaking coronavirus rules. 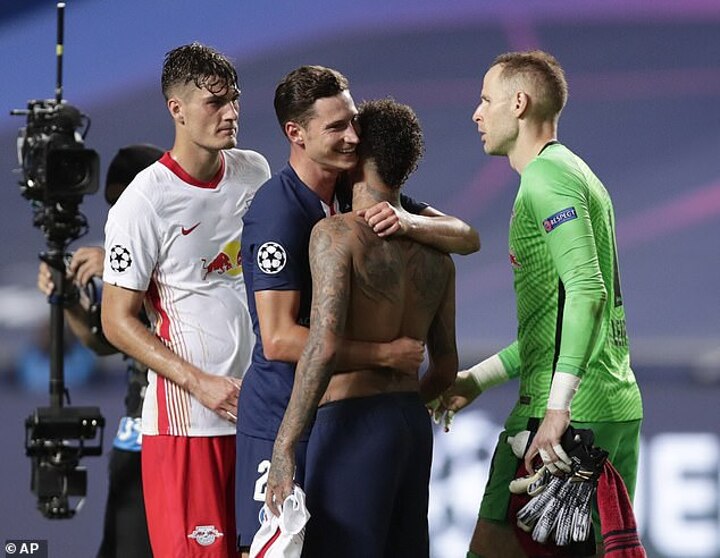 Reports prior to the Champions League’s resumption indicated that players swapping shirts after games would receive a one game suspension and would have to self isolate for twelve days.

PSG will take on either Bayern Munich or Lyon in the final on Sunday. 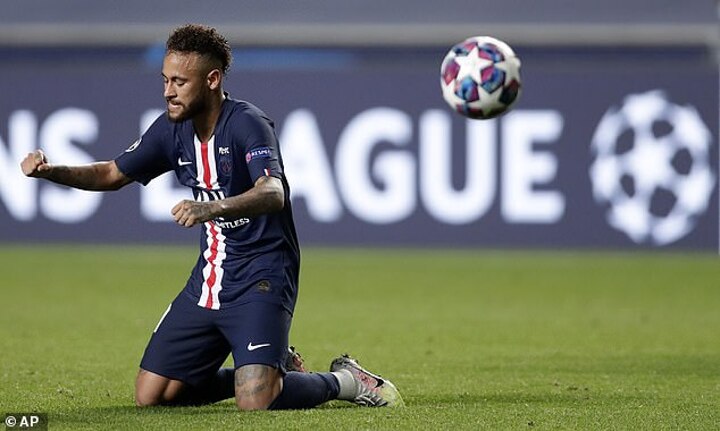 Goals from Marquinhos, Angel Di Maria and Juan Bernat sent PSG through to the final.

Although Neymar was unable to find the net, he was still heavily involved as he hit the post twice and frequently caused problems for the Leipzig defence.

Neymar has played a prominent part in PSG’s progression to the final – he has scored three goals and provided four assists in his six appearances in the competition this season.

Premier League fixtures to be released on Today.