Cash-strapped Arsenal are still committing up to £20.8m to signing Willian despite redundancies

Arsenal announced on Wednesday their plan to make 55 staff members redundant due to the financial impact of the coronavirus pandemic. 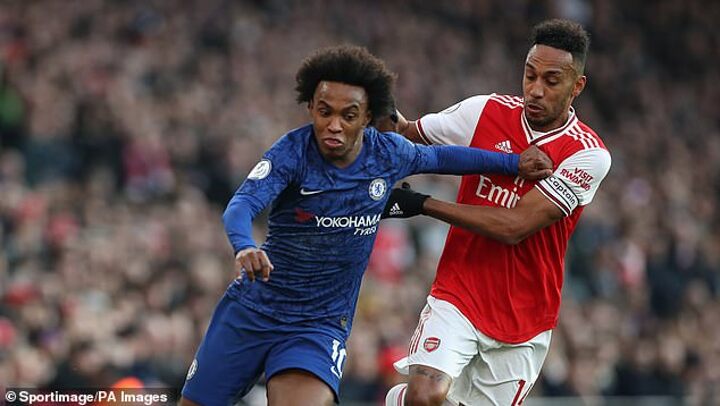 But despite difficulties imposed on the club, they continue to stress that investing in their playing squad is still a ‘key priority’.

One player who may well be joining Arsenal this summer is Willian, with the Chelsea winger available on a free transfer – but the cash-strapped north Londoners may have to part with an eye-watering sum for the 31-year-old.

Willian could cost Arsenal up to £20.8million in total when his wages are taken into consideration.

Arsenal have offered Willian a three-year contract worth £100,000-a-week with an option for a fourth year. The deal could also include a signing-on fee.

If he ends up staying at Arsenal for the full four years, the Brazil international would be almost 36 years old by the time the deal finishes. 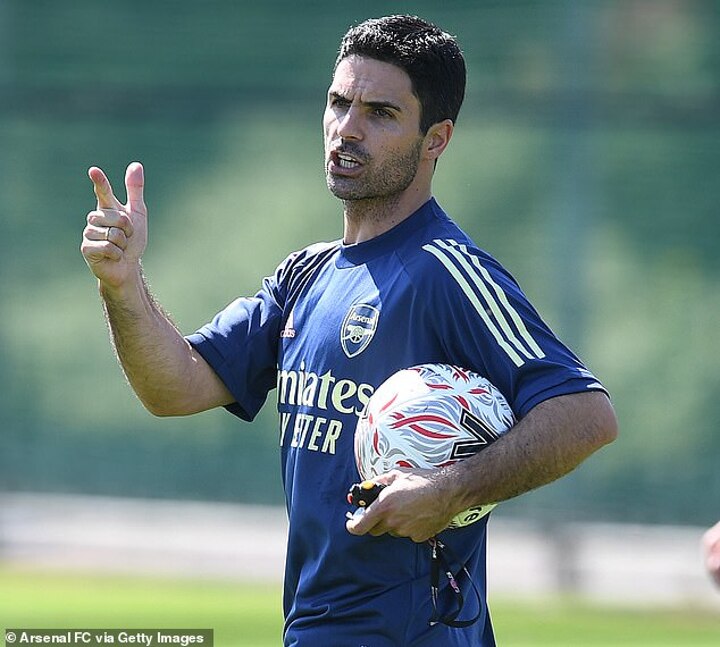 Willian would provide a big boost to Arsenal; his hard-working nature would suit Mikel Arteta’s philosophy and he recently scored six goals in just seven games for the Blues.

Yet it would be a huge outlay for a player who is nearing the end of his career, and it may well lead to further criticism of Arsenal at a time when they are being forced to make job cuts.

Arsenal announced that they have entered a 30-day consultation period on the redundancies, and their decision drew criticism from the likes of Piers Morgan and former striker Ian Wright. Morgan believes it is difficult to justify paying Mesut Ozil £350,000-a-week when staff are being made redundant. The midfielder hasn’t played a game for the Gunners since March.

He wrote on Twitter: ‘Arsenal firing 55 staff when we’re owned by a multi-billionaire, have just made £££ by winning the FA Cup & qualifying for Europe, & pay Mesut Ozil £350k-a-week to sit on his a***, is morally indefensible & not what I expect from a club with our heritage. Shameful decision.’

Wright said: ‘Remember who you are, what you are and who you represent!!!’ in reference to a famous saying from his former team-mate David Rocastle. 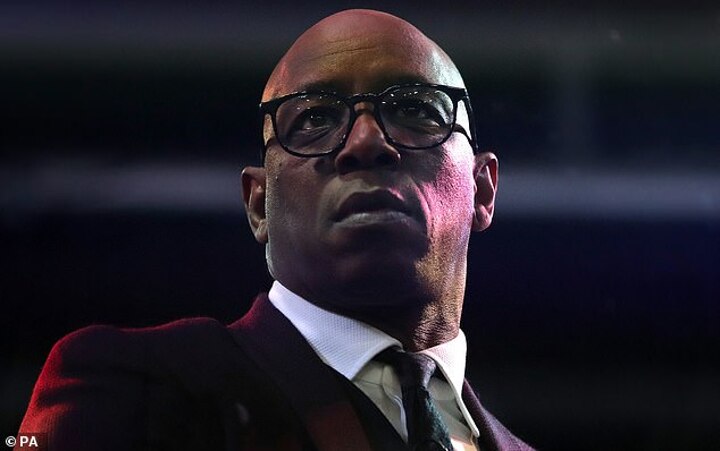 Arsenal players, meanwhile, have been left feeling betrayed by the redundancies after the squad took a pay cut of 12.5 per cent in April. Some players are frustrated as they felt that their wage cut was going to help save jobs and they now want to discuss the matter with the club.

In such circumstances, it is difficult to justify Arsenal spending £20.8m over an extended period to bring in Willian who, while being talented, doesn’t appear to be a name who will propel the club to greater heights.

The decision to spend £4million to bring Cedric in on loan from Southampton and subsequently sign him for free left some baffled, while there has also been much criticism of the way in which the club has been run under owner Stan Kroenke. 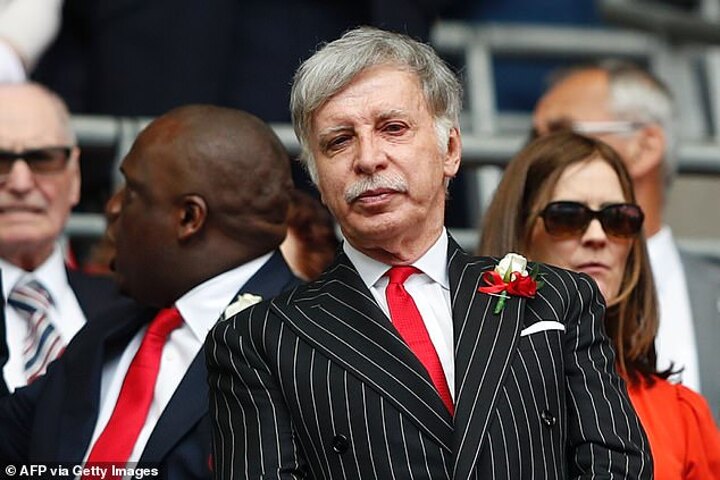 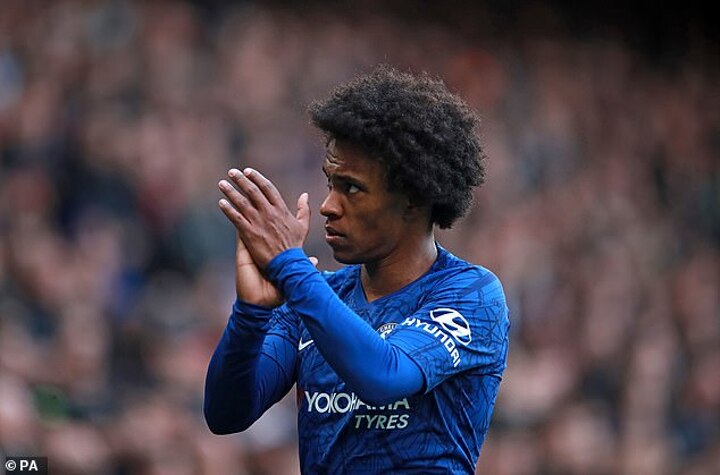 Kroenke is believed to be worth around £8.1billion yet Arsenal are having to make cutbacks.

Willian may have an impact for one or two seasons but if he commits to a four-year deal it is difficult to envisage him still being a key figure for Arsenal by his mid-thirties.

Having ageing players on significant wages tied to long-term deals is hardly reflective of a well-run football club.

If Arsenal were to sign Willian shortly after making a large number of staff redundant it certainly wouldn’t help to ease the feelings of frustration that followed Wednesday’s announcement.

Barcelona are not scared of Bayern – Suarez insist

Harris gives first interview as nominee to The 19th news