Davido’s Good Time Or Wizkid’s EP, Which Is The Baddest?

The rivalry between fans of these two great artist doesn’t seem like it is going to end anytime soon. While both artist have been doing amazing works, fans are always out to argue who is better and this time around, the argument is about Wizkid’s EP, Soundman Vol 1 vs Davido’s A Good Time album. 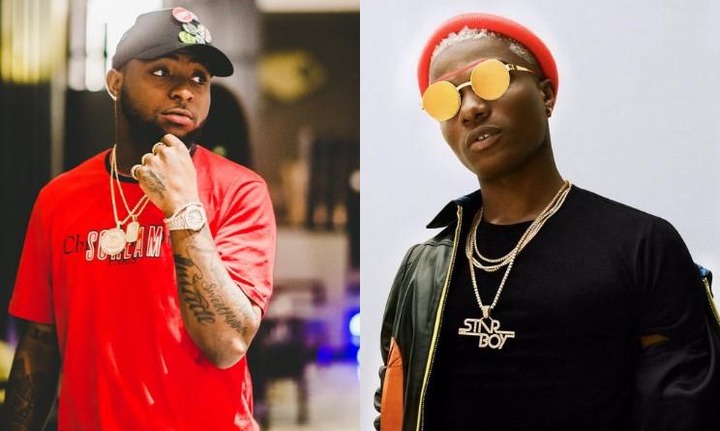 While Davido’s A Good Time was released on the 22nd of November, 2019, Wizkid released his surprise EP exactly two weeks after the release of Davido’s album, on the 6th of December 2019 giving fans something new to argue about this quarter. 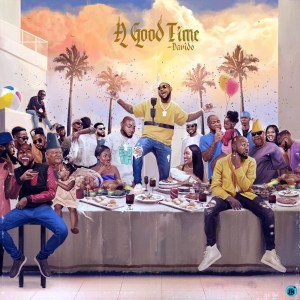 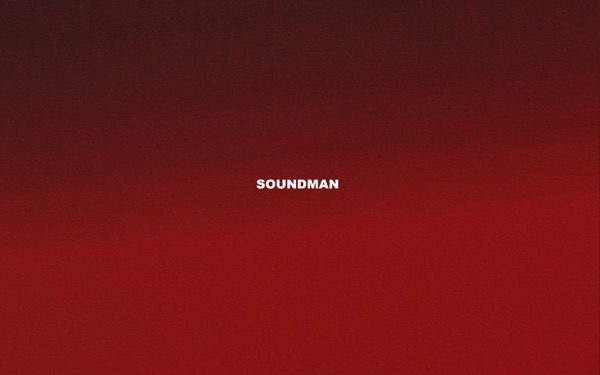 A Good Time features 17 tracks which includes local and international features like Summer Walker, Chris Brown, Popcaan, Yonda, Gunna, Dremo, A Boogie Wit Da Hoodie, Peruzzi, Wurld, Zlatan and Naira Marley. Wizkid’s Soundman Vol 1 EP on the other had consist of a 7 track playlist that features Chronixx, Blaq Jerzee, DJ Tunez, and Kel P. While many of Davido’s fans are of the view that A Good Time album is greater having featured more international artists with more hit songs, many still swear that the Soundman Vol 1 EP is greater with better sounds.

Meanwhile, some unpopular opinion also claim that Fireboy’s Laughter Tears and Goosebumbs which was released on the 28th of November is greater than both Davido’s A Good Time and Wizkid’s Soundman Vol 1 combined. However, that does not answer the question at hand or can the biggest debate in the history of Nigerian entertainment be settled just like that? The debate has continued to make rounds on social media with various reactions to the question, some pleasant, some unpleasant. What we know is that both sounds are definitely worth listening to.