Popular actor, Funsho Adeolu is counting his blessings as he marks his 15th wedding anniversary with his beautiful wife and two handsome sons. 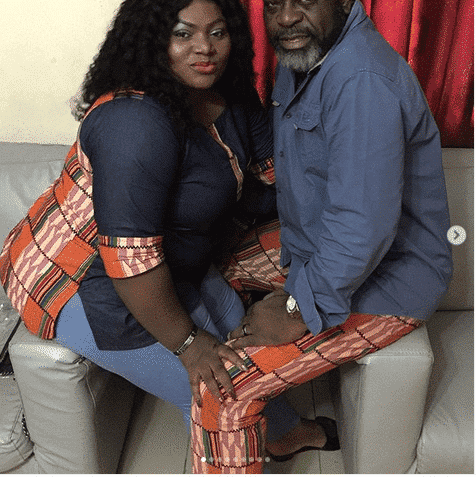 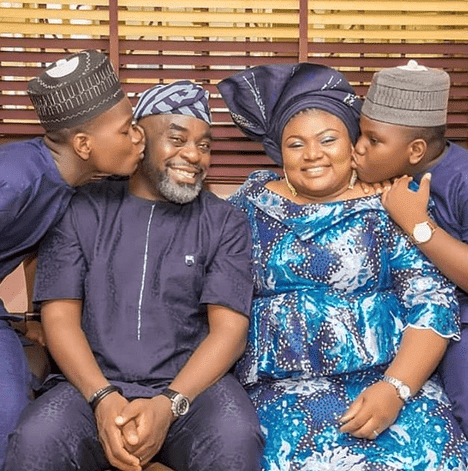 It would be recalled that the actor had in 2016 revealed how he wooed his wife and how long they courted here.

“She gave me a slightly tough time because she kept dodging me but hard as she tried to evade me, God always brought us together one way or the other. I can’t explain it but we always met and each time she wanted to run away from me, I was always there to ambush her”.

He also spoke on their courtship, Funsho mentioned that;

“We courted for eight years. Some people might consider that as a long time but it was a great period in our lives. It was during this time that we discovered that we had so many things in common. For instance, she sings and I do same too. We both love to dance and during our courtship, we were always together. If you saw me and you didn’t see her, it only meant she was on her way.She had a good knowledge of my job because she worked with Tunji Bamishigbin”.

How Naira Marley Collected N60m From The Bank (Photos)