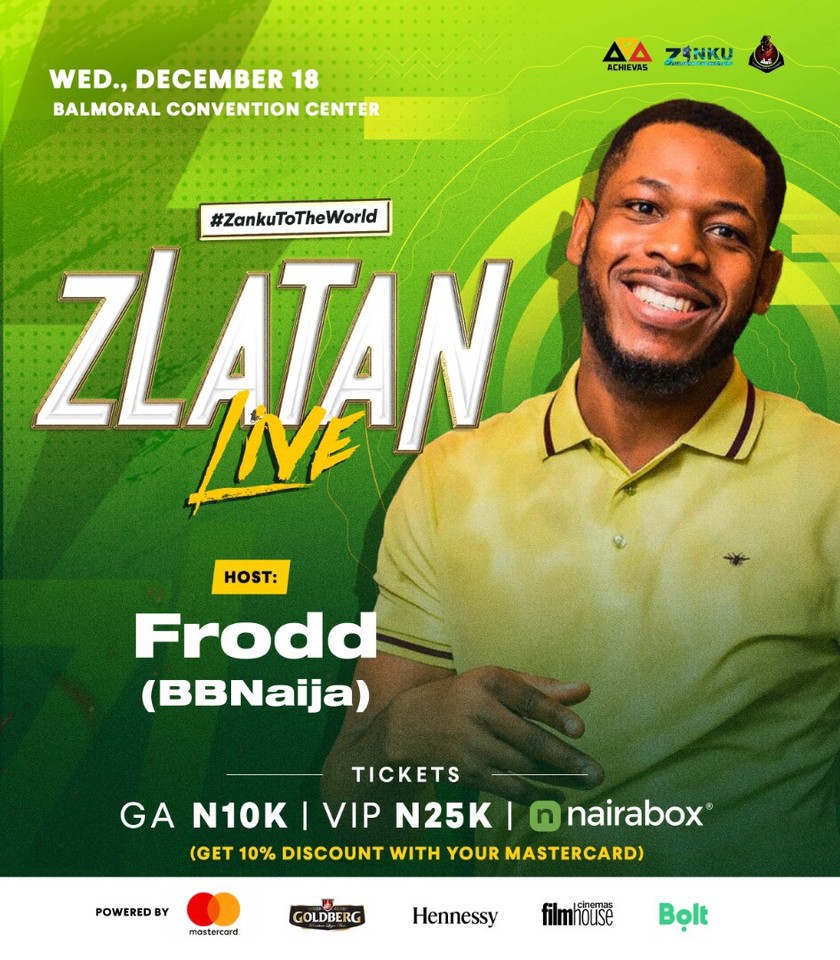 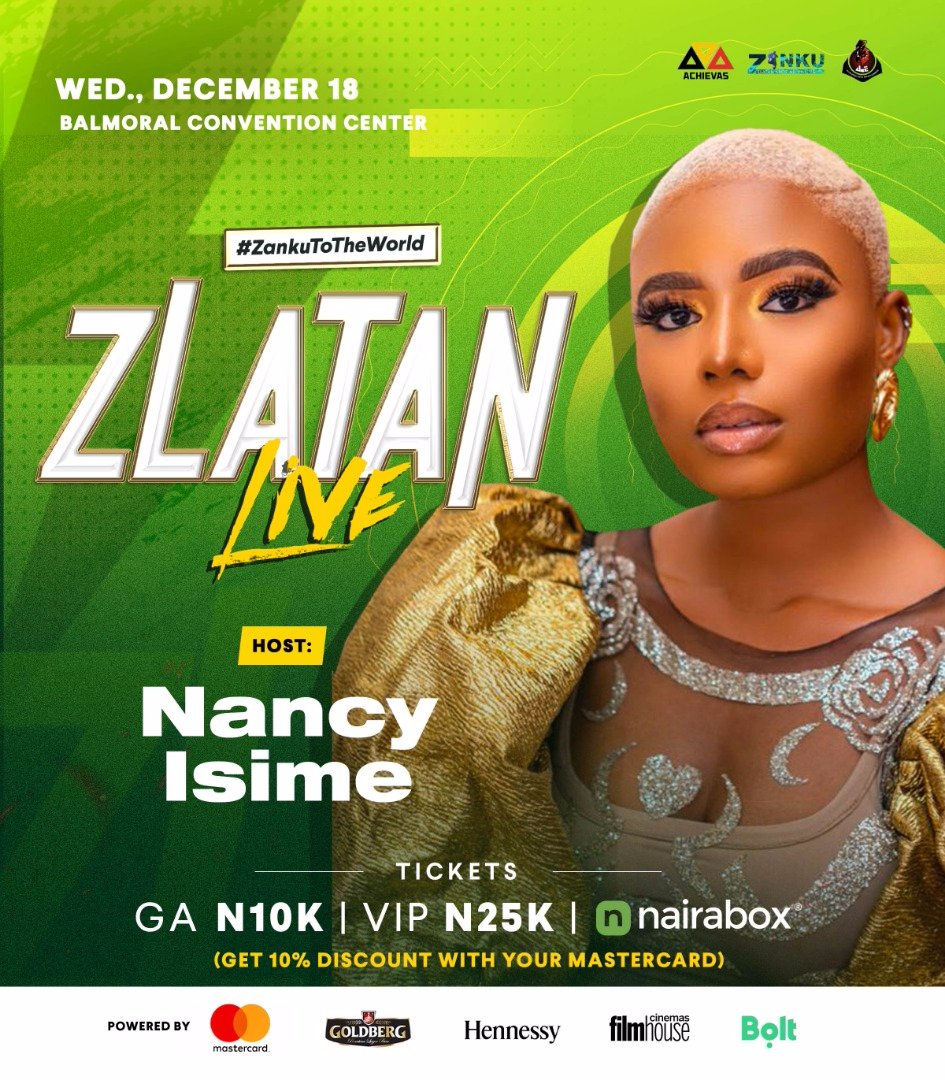 It would be recalled that Frood, was among the top five of the BBNaija show, he came 3rd. He was peculiar for his different talents and more in the house.

We look forward to seeing Frood shine, at Zlatan’s show.

Kanye West Vibes To Davido's ''If'' In The Church