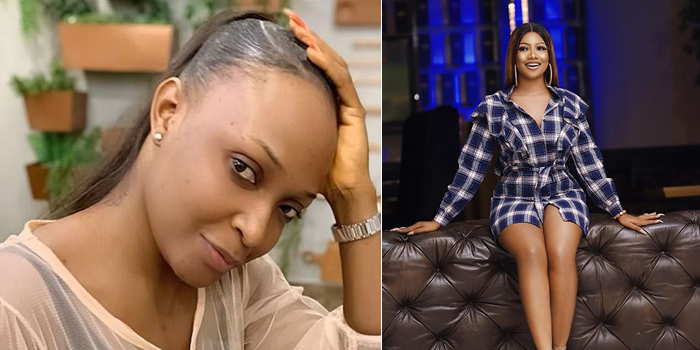 This is coming after the controversial serial entrepreneur and disqualified housemate, fired back at celebrities who claim they supported her while she was in the house, and she didn’t acknowledge them afterwards.

Tacha, advised in a viral video that those who post negative things about her, should be more creative with their posts about her because it’s getting ‘boring’.

Blessing Okoro, ranted and hurled insults at the Queen of Titans, calling her ‘a clout chaser’ Her reason for blasting Tacha is that according to her Tacha acts like she’s bigger than other celebrities just because she was fortunate to be part of Big Brother Naija. She also mentioned that her fans, known as Titans, are also senseless for supporting her and making noise everywhere.

BBNaija Mike And Wife Features On The Cover Of Genevieve Magazine