“Table is N5m. It’s For People Who Can Afford”-Cubana Priest Shades Mercy

Popular Nigerian celebrity Chief priest of the Cubana beach has took to his Instagram page to indirectly shade that winner of Big Brother ‘pepper Dem’ season, Mercy Eke, saying she cannot afford to attend his event. 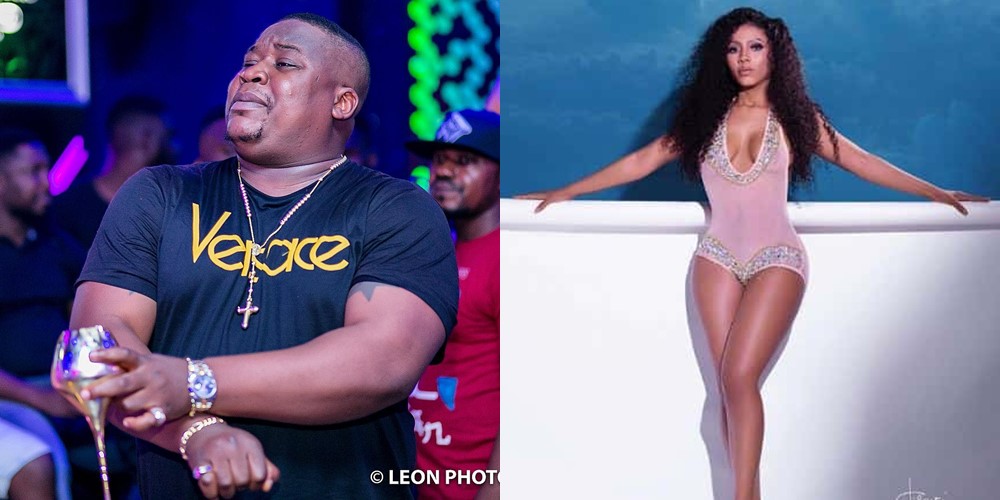 It would be recalled that the Cubana priest had earlier deleted the pictures of Mercy from his Instagram page and un-followed her made an advert about his upcoming event at Pablo Cubana which according to him, will be graced by Cardi B and some other top artistes in Nigeria.

An Instagram user identified as Oghenekaro, took to the advertised events and commented;

“Too bad Mercy won’t be coming”. 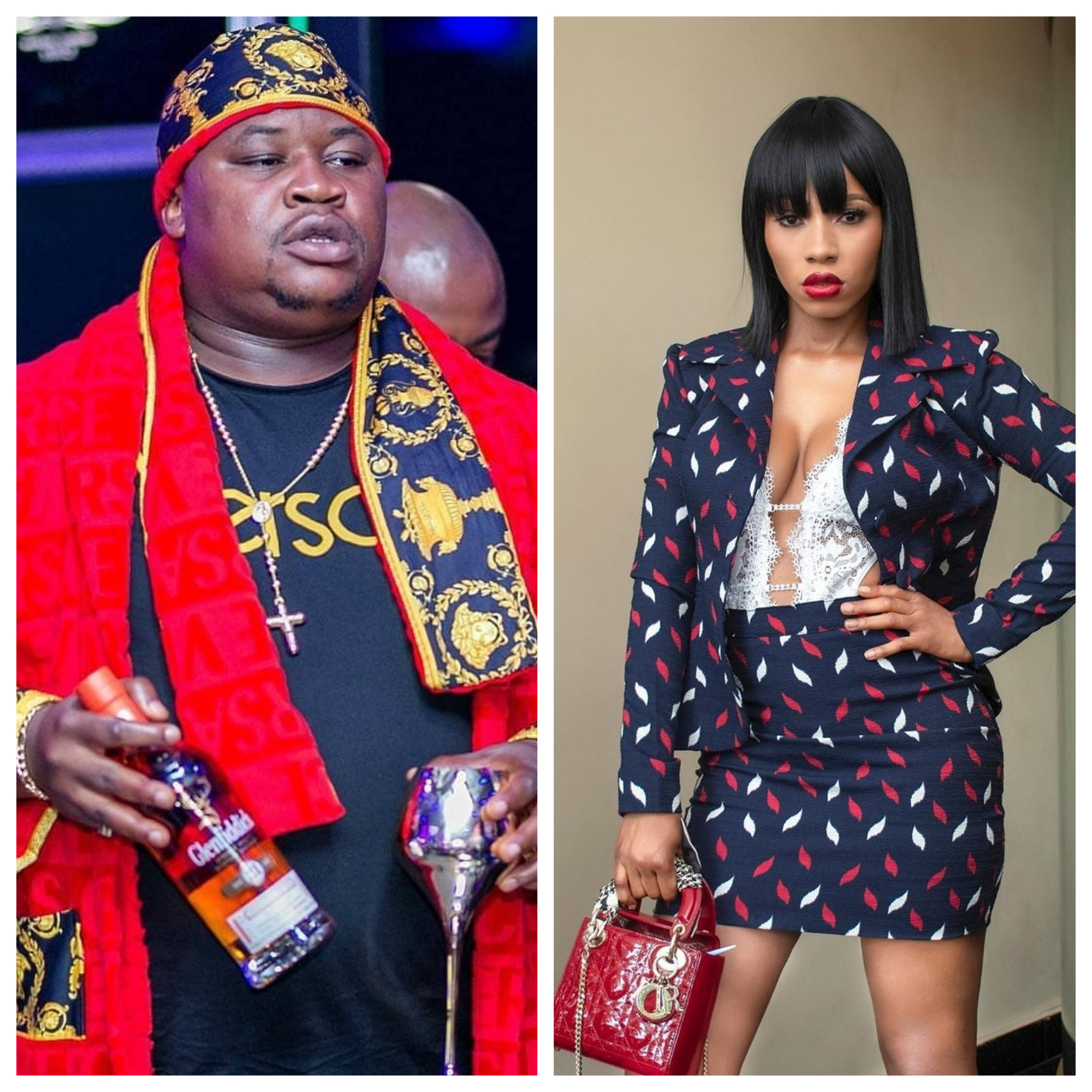 Reacting to the comment, the Cubana priest penned; “Table is N5m. It’s for people who can afford”.

Just In: DSS Releases Sowore After 125 Days Of Illegal Detention

See What Bank W Did To His Wife, Adesua, On Instagram