Nigerian lady identified as Juliet Oluchi Emere, who claims to be the baby mama of popular singer Flavour, has come out to reveal more details of what transpired between her and the singer which led to her allegedly getting pregnant for him.

According to Juliet, Flavour promised her heaven and heart as well as marriage which was why she allowed him have s*x with her. 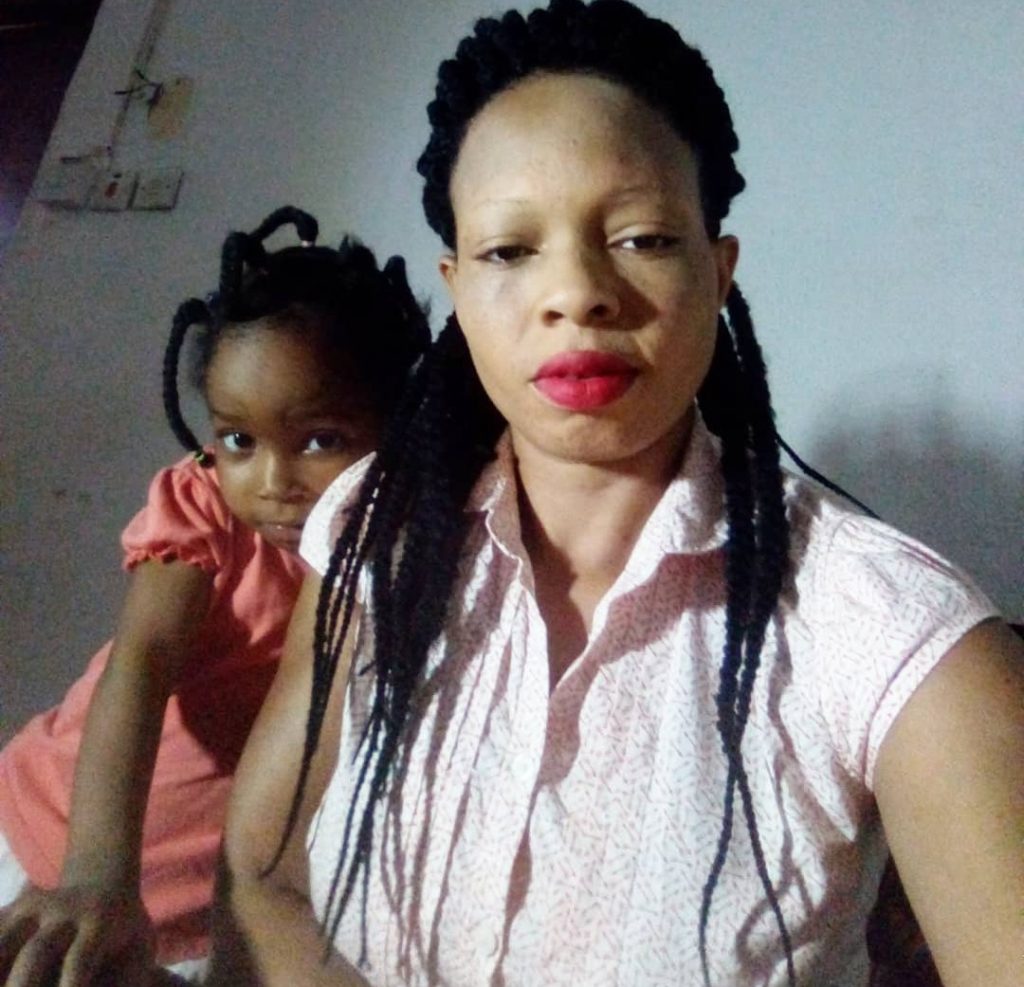 “Those of you out there calling me names and a liar, for your information I wasn’t and I’m not a lose lady ok, @2niteflavourbrainwashed and slept with me by promising me heaven and Earth, how he’s gonna marry me and esterblish my family, he even promised to buy me a car and a home, as long as I came through his friend that insurance covered me, won’t I like to be address as Mrs Flavour?”.

”Immediately he set his eyes on me he was madly in love with me, he hasn’t seen any woman he loves the way he loved me in his life, he even vowed for me that he’ll never never marry another woman even if in his next lives to come but me, he called me so many petting names like Mrs Flavour, Ezigbo Nwanyi, Nwanyi Mara Obi Di Ya, he further sang a song for me saying”.

”Where you go I’ll go, where you Lodge I’ll Lodge, your people will be my people and your God will be my God” he asked me the name I’ll call him which I told him Dim Oma, Best In The World Obi Nwunye Ya, he told me that he’ll make love to me without protection for me to be rest assured that I’m already his wife and Flavour slept with me without protection and I didn’t know that all he wanted was sex and now everybody is putting blame on my head alone”.

See What Bank W Did To His Wife, Adesua, On Instagram