Gedoni Speaks On His Relationship With Khafi

Ex-BBN star, Gedoni has finally spoken on his relationship with his girlfriend, Khafi, who was also a former housemate of the reality show. 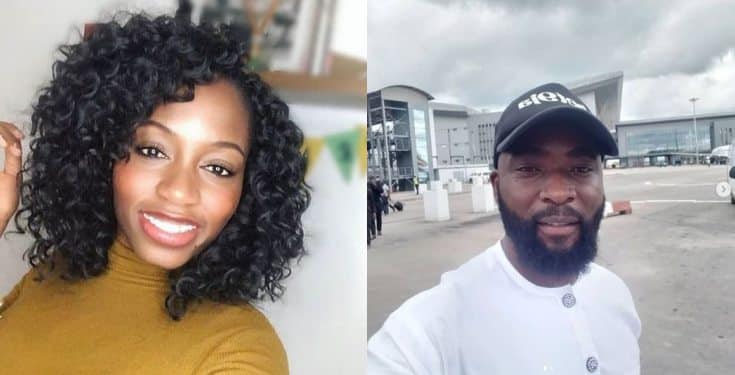 It would be recalled that Nigerians disagreed with the duo’s relationship in the house, as they accused Gedoni of been a ‘play boy’.

Since the show ended, the two love birds have been giving us pepper as they show to the world that their love is a true one.

"Everyone Is Looking At Your Cleavage" - Kemi Olulonyo Shades Tacha