Nollywood Actresses, Funke Akindele and Eniola Badmus who in the past have had a rocky relationship have squashed their beef and are now friends.

Recall that there were rumours then, that both were no longer on speaking terms and that they had parted ways. What further fueled the rumor was the absence of Funke at Eniola’s grand birthday party. 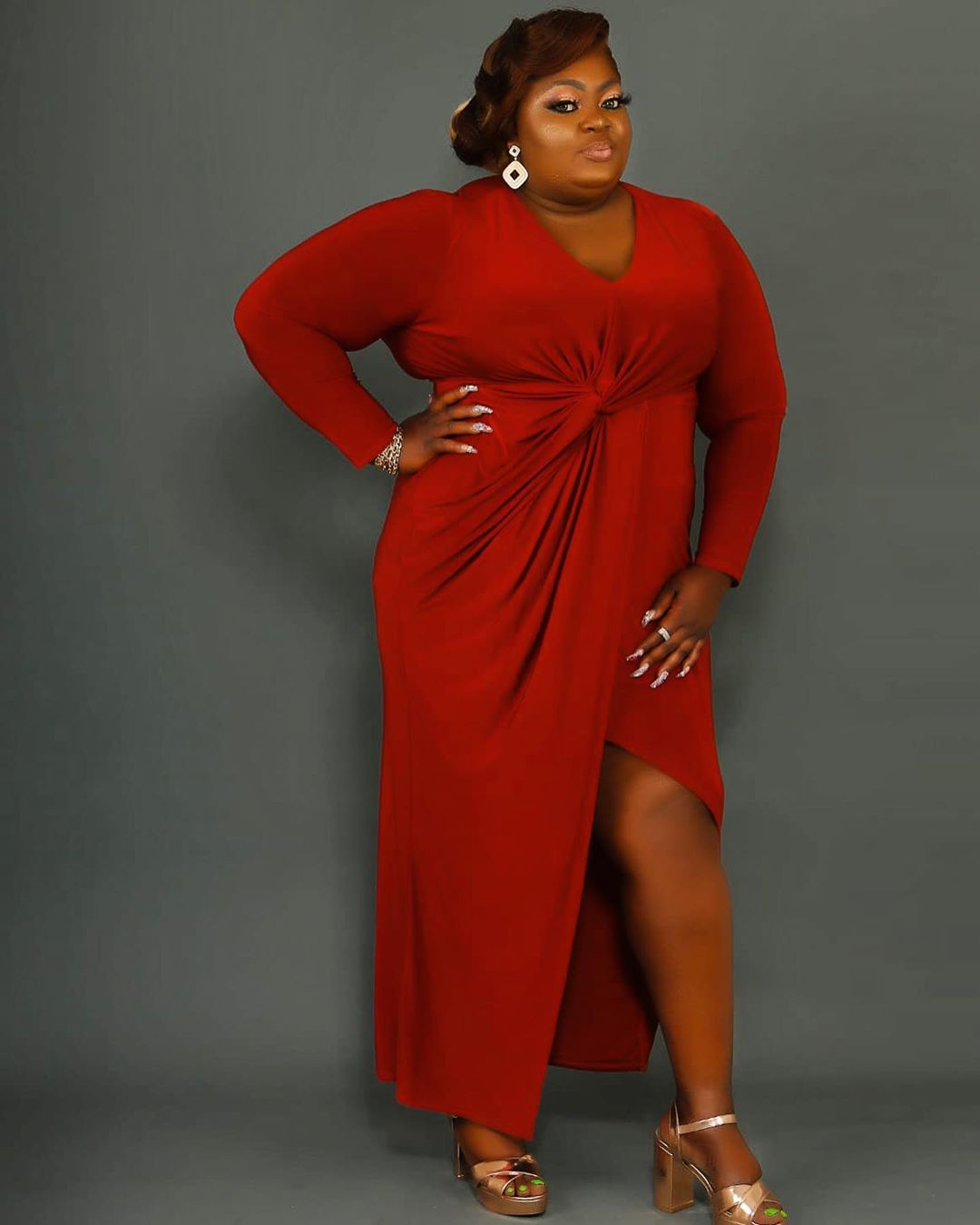 Sharing a new photo of Funke Akindele in her Instagram page hours ago, Eniola Badmus wrote

“CRUSHING ON YOU SO BAD JUST BECAUSE ITS #WCW @funkejenifaakindele YOU’RE A STRONG AND POWERFUL WOMAN……NA ONLY IF WE COMMOT YOUR WAHALA”.