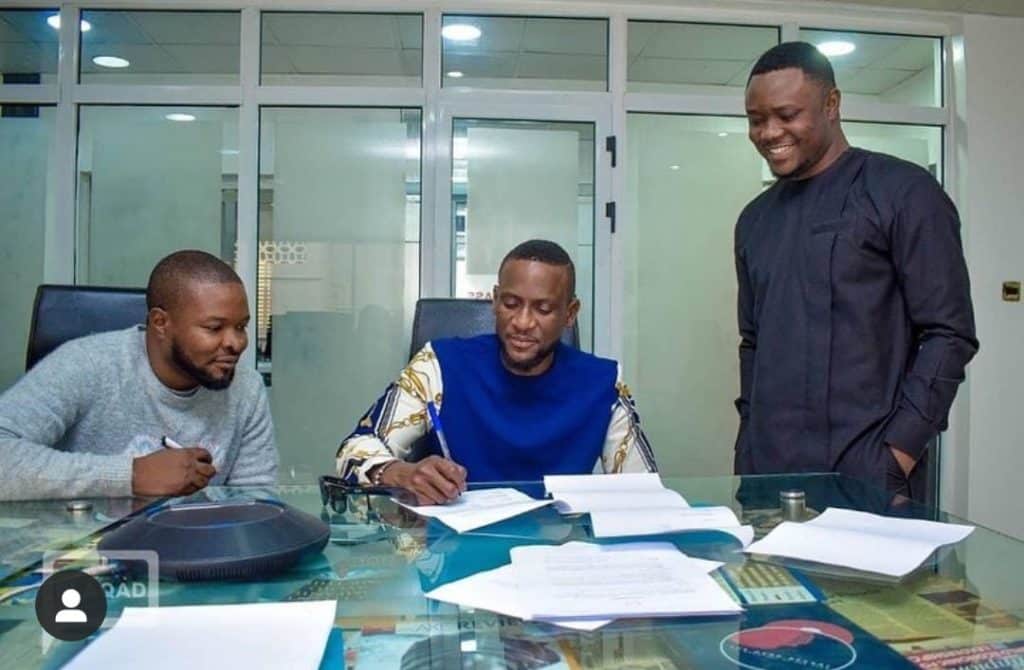 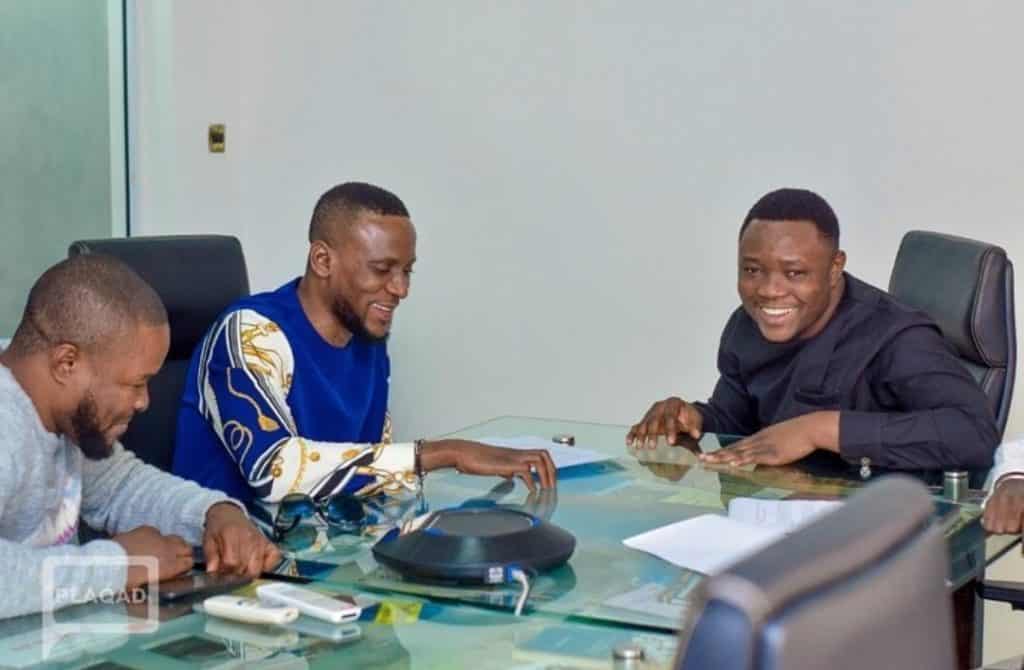 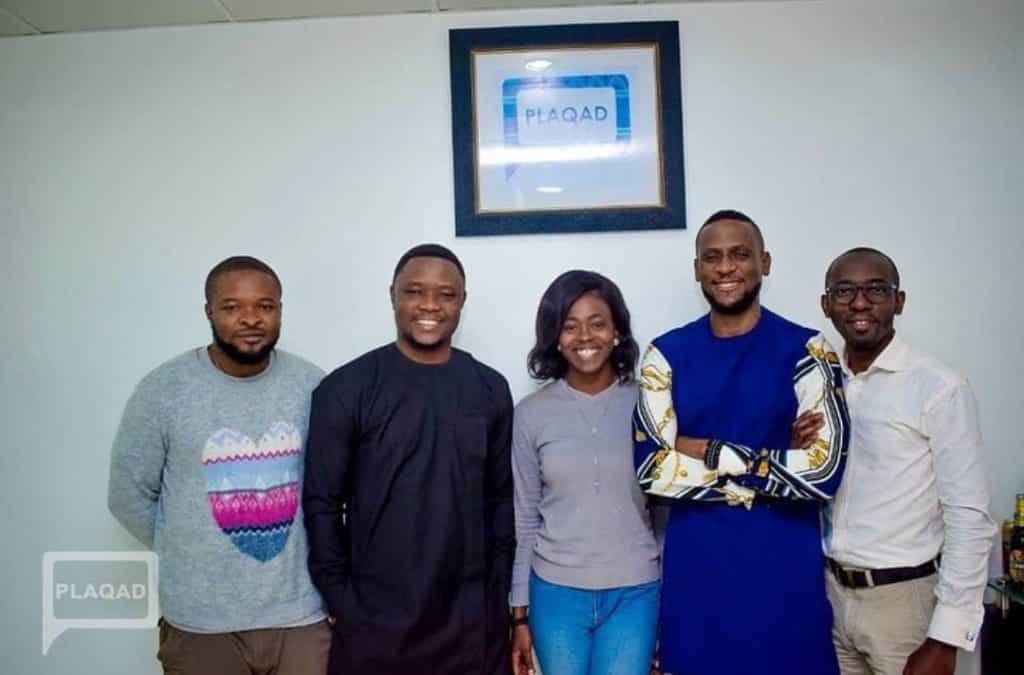 It would be recalled that Omashola and Frodd received N1million check from Arla Butter as a result of the amazing task in the Big Brother house, after which they also bagged a deal with Arla Butter as brand ambassadors few days after the show. 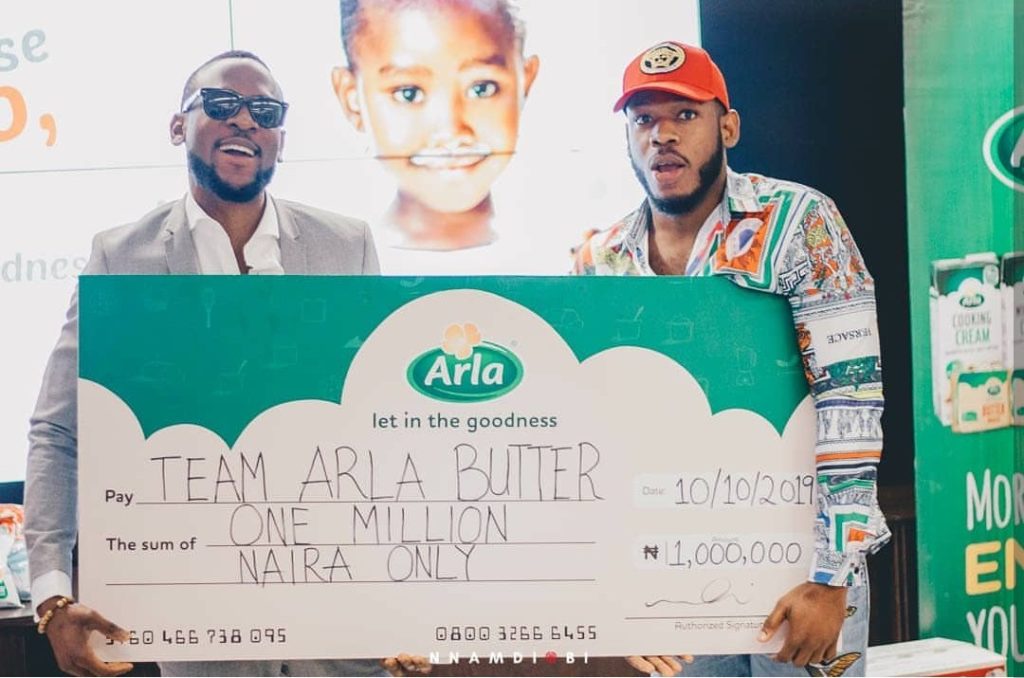 Big Congrats to the warri man himself, Omashola!

Queen Of Titans, Natacha Akide, Gets Verified On Twitter