Former Big Brother Naija housemate, Natacha Akide aka ‘No leave, No transfer’ has taken to her Twitter page to share adorable photos of herself and bestie, Sir Dee. 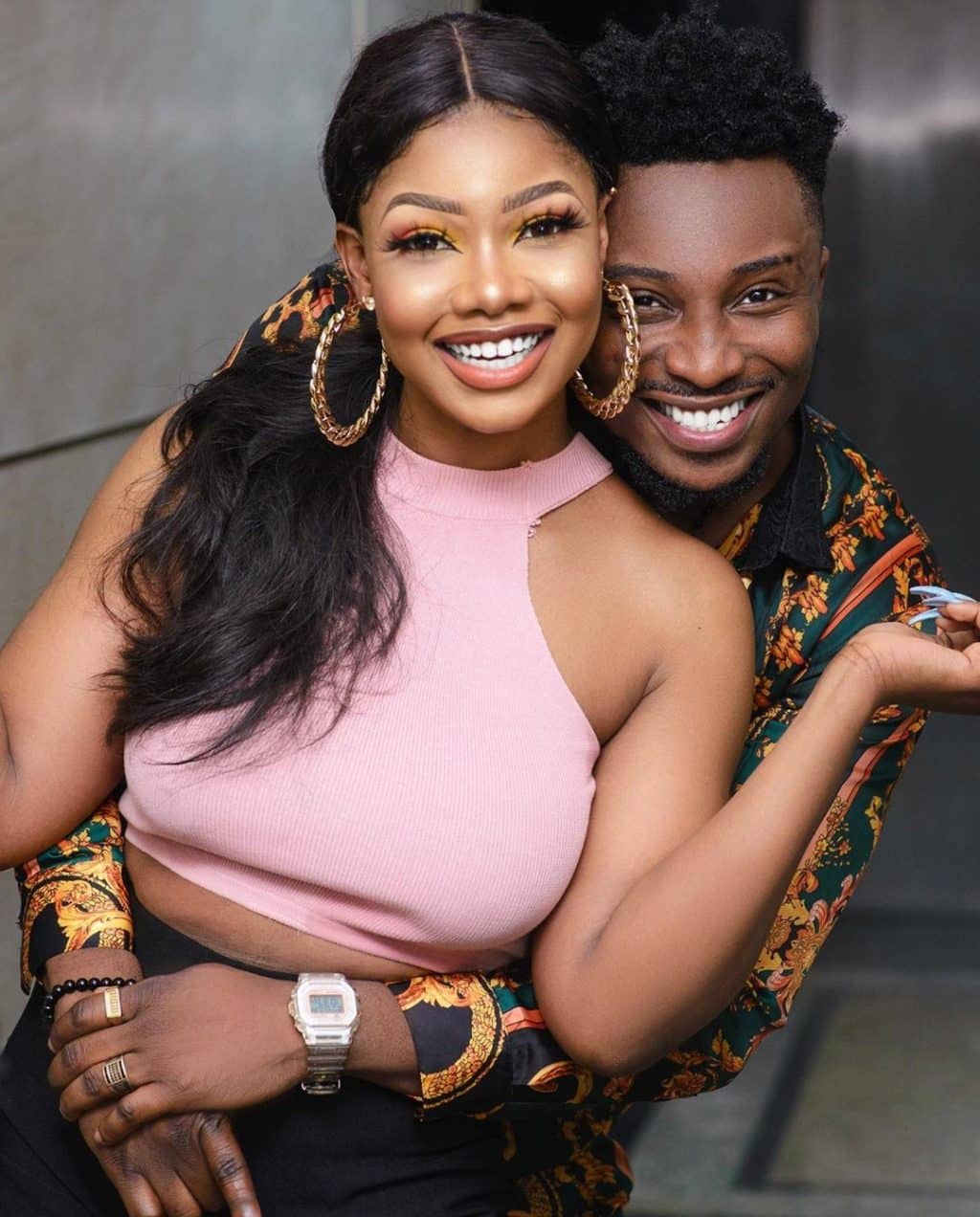 The duo have kept their friendship sailing against all tides even after they left the Big Brother Naija house. 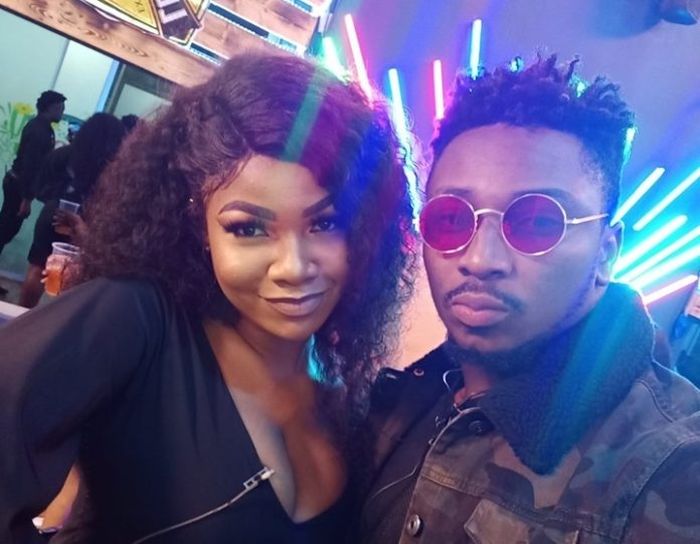 Natacha, appreciated Sir Dee for the undying love he has shown her since they met, she noted that he walked into her life and proved to her that he would always be there despite her controversies and flaws. 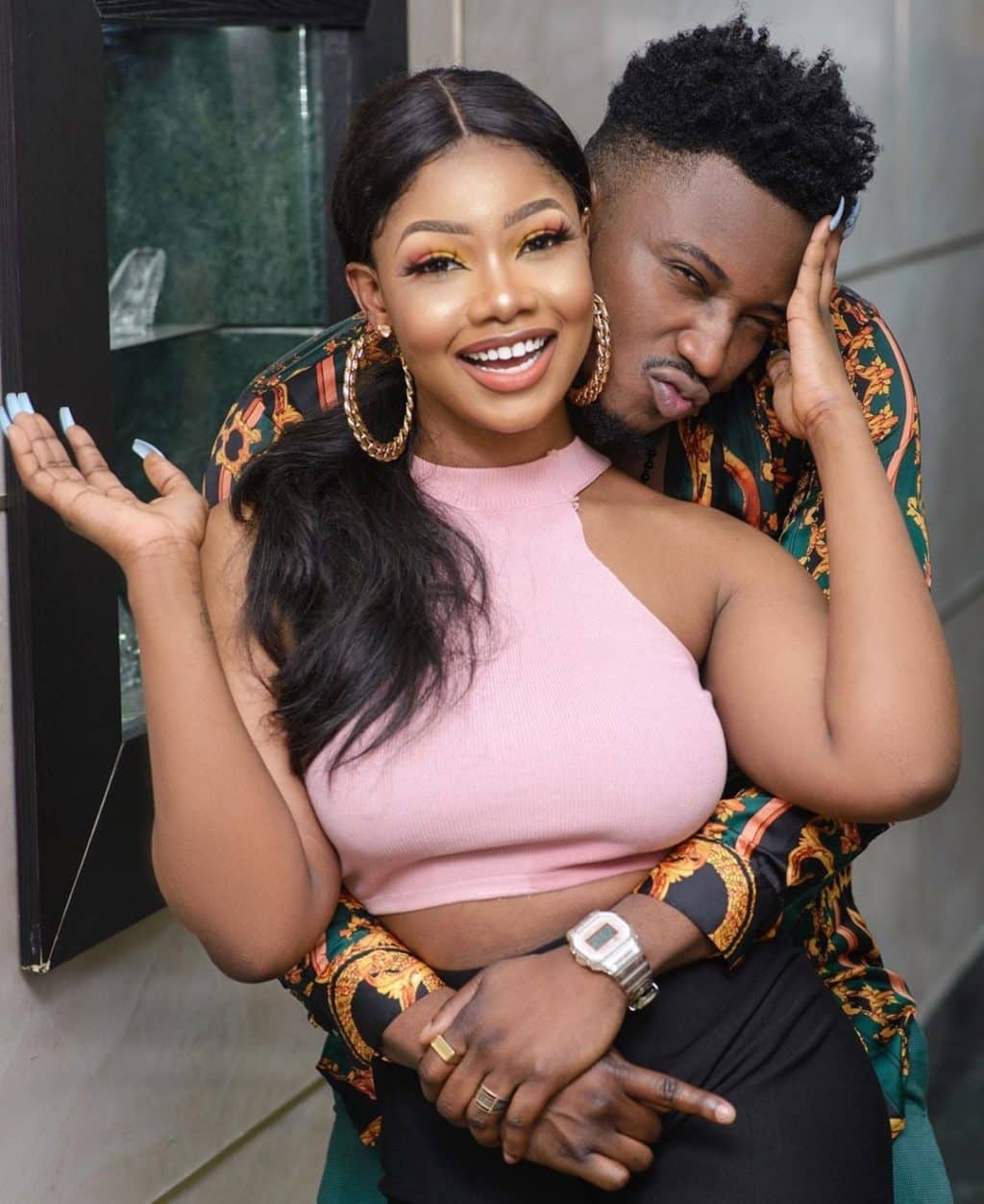 “Friendship isn’t about who you’ve known the longest. It’s about who walked into your life and said, I am here for you and proved it🔱 Thank you @sirdee_da you’ve only and only been TRUE💞”

It would be recalled that Sir Dee accompanied Tacha to her hometown in PH city, alongside two ex-housemates, Nelson and Enkay. They were shown massive love by Ph Titans, as they gifted them with different items like TV, microwave etc

We wish Tacha and Sir Dee all the best in their friendship.

Queen Of Titans, Natacha Akide, Gets Verified On Twitter