Ex-BBNaija 2019 Pepperdem Couple, Set The Internet On Fire As They Feature On The Cover Page Of A Magazine

Love in the air! Ex-BBNaija 2019 pepperdem couple Mercy and Ike have decided to prove haters wrong as they strike a seductive pose on the cover page of MHR magazine. 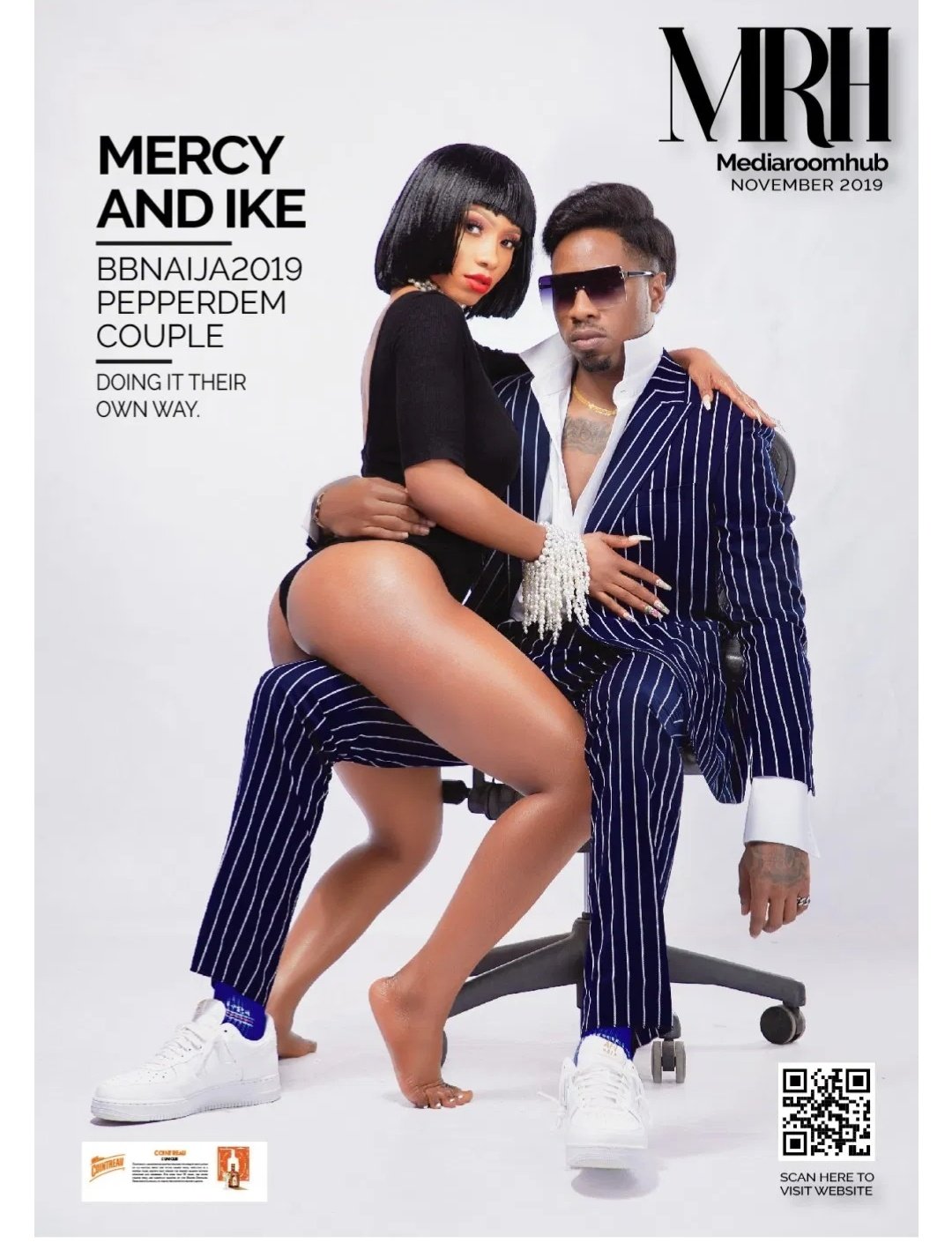 It would be recalled that Mercy aka Lambo, first female winner of the 2019 BBNaija pepperdem reality show fell in-love with Ike, who was also a fellow housemate, few weeks after they were ushered into the big brother house. The couple were one of the housemates who kept viewers glued to their TV screen till the end. 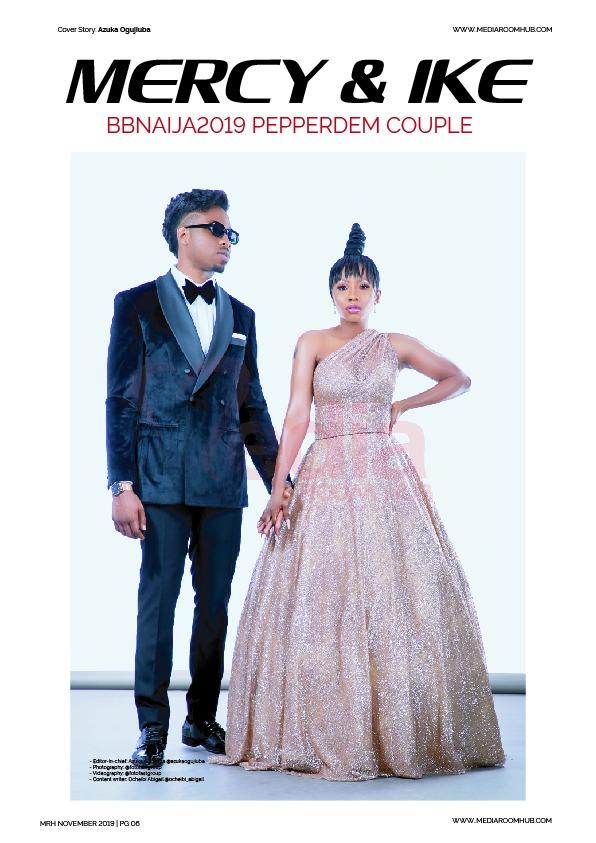 Their relationship got so many tongues wagging, as many predicted that they won’t last long together after the show, but as it seems ‘Merike’ as they are fondly called by fans are not ready to let go of each other now or ever. 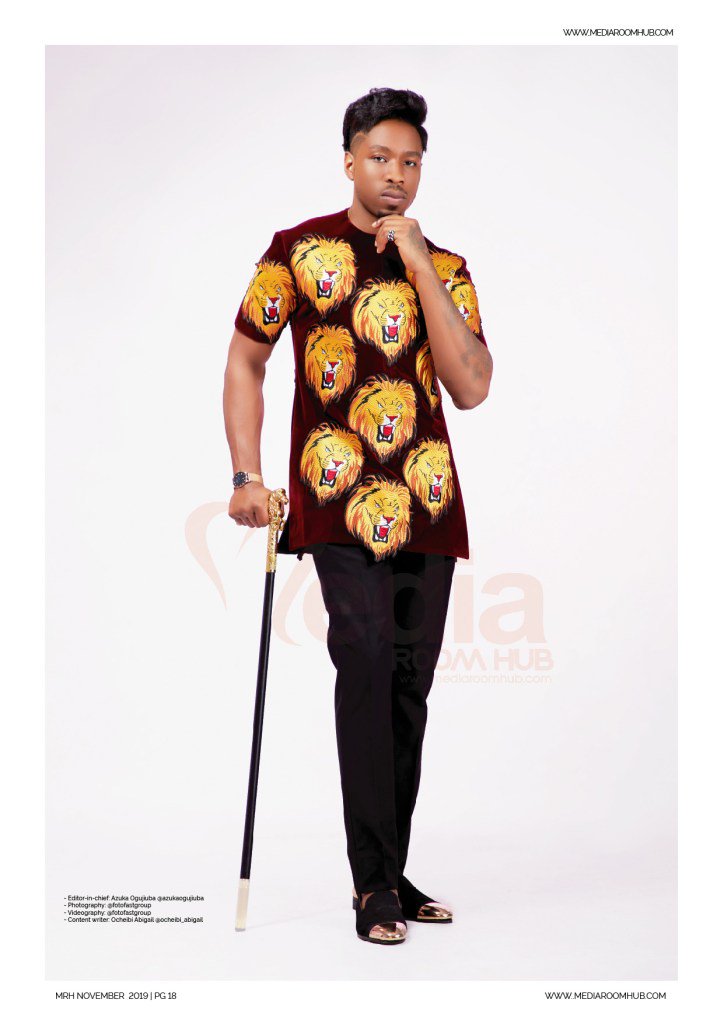 We wish them all the best as we look forward to seeing more of their relationship goals.

Responsibility Of Bringing You Up Solely Rest On My Shoulders- Uche Elendu Reveals, As She Celebrates Her Daughter On Her Birthday