The actor is married to actress Elsa Pataky in 2010 and they decided that when they started having kids she would pause acting so she can have the babies and be with them while Chris continues to act movies. Then when the kids are considerably grown, Chris will pause movies and stay home with the kids while his wife resumes acting.

Now, years after, it seems Chris, who is a vocal feminist, is keeping his own part of the pact by announcing that he is leaving Hollywood to spend time with his wife, Elsa Pataky, 43, and their young children, India Rose, 7, Sasha and Tristan, both 5. 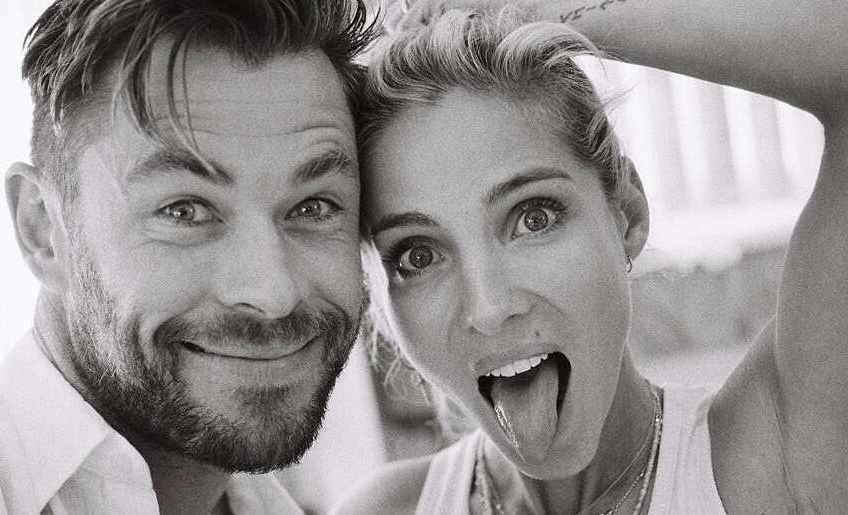 Chris Hemsworth is one of the most famous Australian actors in Hollywood and has appeared in some of the world’s biggest blockbuster films of 2019, including Avengers: Endgame and Men In Black: International.

The 35-year-old star told The Daily Telegraph that he plans to spend more time at his family home in New South Wales, where they have been living for five years. He also revealed that he plans to reject movie roles in 2019 so he can devote all his time to his family back in Australia.

“I just want to be at home now with my kids,” he told the Daily Telegraph. “They are at a very important age. They are still young and they are aware when I leave more than before”