In continuation of its fight against Malaria and as part of activities marking this year’s World Malaria Day with the theme:”Zero malaria starts with me”, Reckitt Benckiser (RB), makers of Mortein insecticide, joined forces with the National Malaria Elimination Program (NMEP), Lagos and Abia State Governments, to scale up action on the elimination of malaria in Nigeria.

Speaking at the press briefing in Abuja to commemorate the 2019 WMD, the Marketing Director, RB West Africa, Leferink Aliza, said the collaborations are part of numerous activities by the company to end the prevalence of the malaria scourge in Nigeria and Africa as a whole. She said the partnership with the State and Federal Governments, which has been on-going for years, further demonstrates the company’s efforts and commitment at different levels in the fight to ensure a malaria free country. 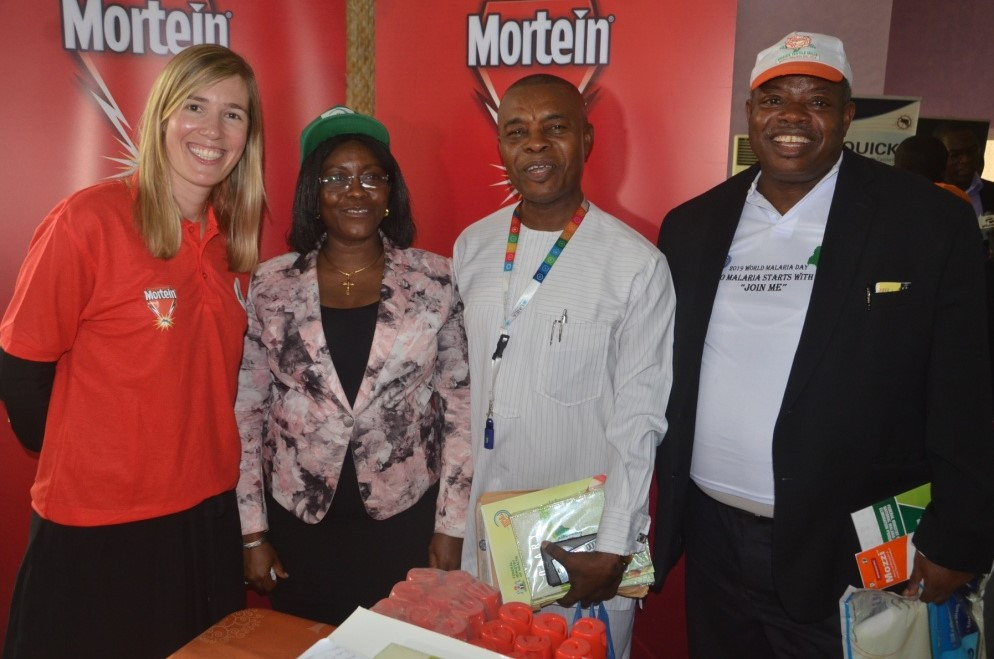 On this year’s theme: ‘Zero Malaria Starts with Me’, she said, “The theme challenges all of us to make a personal commitment to saving lives and helping communities to thrive by ending malaria. Decades of significant progress against the disease have slowed as cases of malaria increased in 2016 and 2017. There is an urgent need to re-energise the fight to eliminate the disease, which still threatens half of the global population and kills one child every two minutes.” 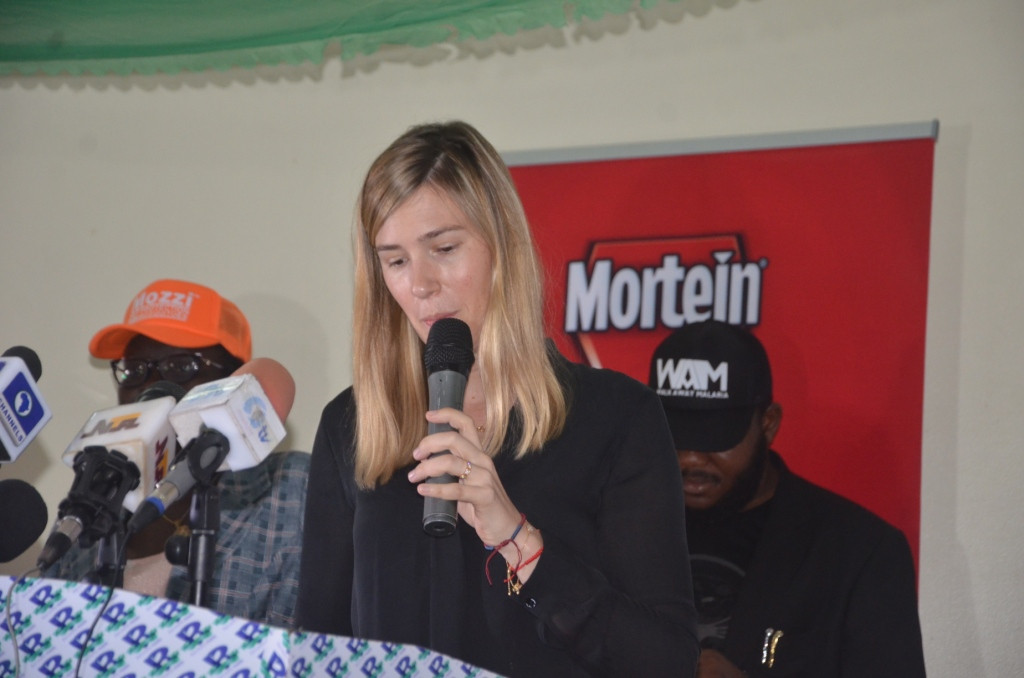 Brand Manager, West Africa, Reckitt Benckiser, Phoebe Larry Izamoje explained that, through the grassroots community engagement, RB educates communities on the importance of hygiene and how the simple habit of maintaining clean surroundings and drainages can significantly help to reduce malaria exposure. 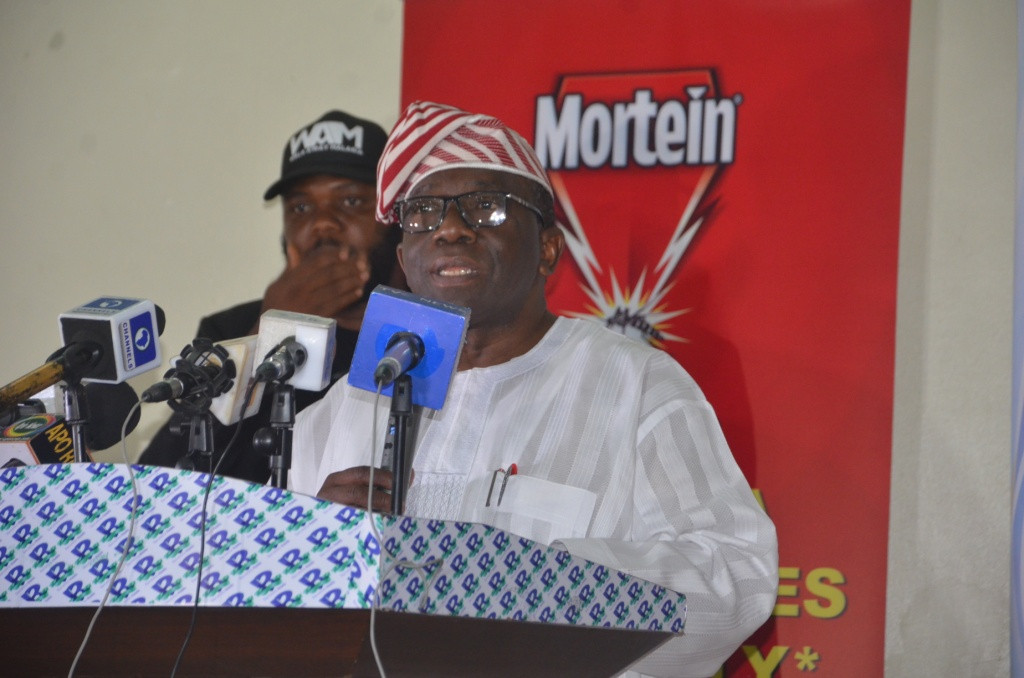 Reiterating Mortein’s commitment to eradicating Malaria, Phoebe stated that Mortein has been at the forefront of the fight against Malaria in Nigeria. “In the past few years, Mortein has partnered with the Federal Ministry of Health through NMEP, Lagos State Ministry of Health (LSMOH) and various state ministries of health to foster education on malaria prevention via TV infomercials, education at primary healthcare centers and the Mortein Own a Community Project which has been well executed in selected local government areas in Lagos State. We have taken this a step further by having doctors in markets to conduct free Malaria tests and consultations in cities of high prevalence across the country, bringing the message closer by imploring everyone to do one preventive act towards the eradication of Malaria within their immediate environment.

“Mortein brand has continuously put structures in placeto drastically reduce the intensity of malaria transmission in the country through sustainable initiatives.  We do more than talk about malaria prevention once a year. In collaboration with Market Doctors, we are currently running free Malaria testing and consultation in major markets across – Lagos, Oyo, Edo, Kwara, Cross River, Rivers, Abia, Imo, Anambra, Enugu, Kaduna, Kano, Niger, Plateau, Nasarawa and Sokoto states, as well as Abuja. We are also going round communities to sensitize and educate residents on the immense benefits of maintaining a clean environment and use of Mortein which is an effective insecticide.” She added. 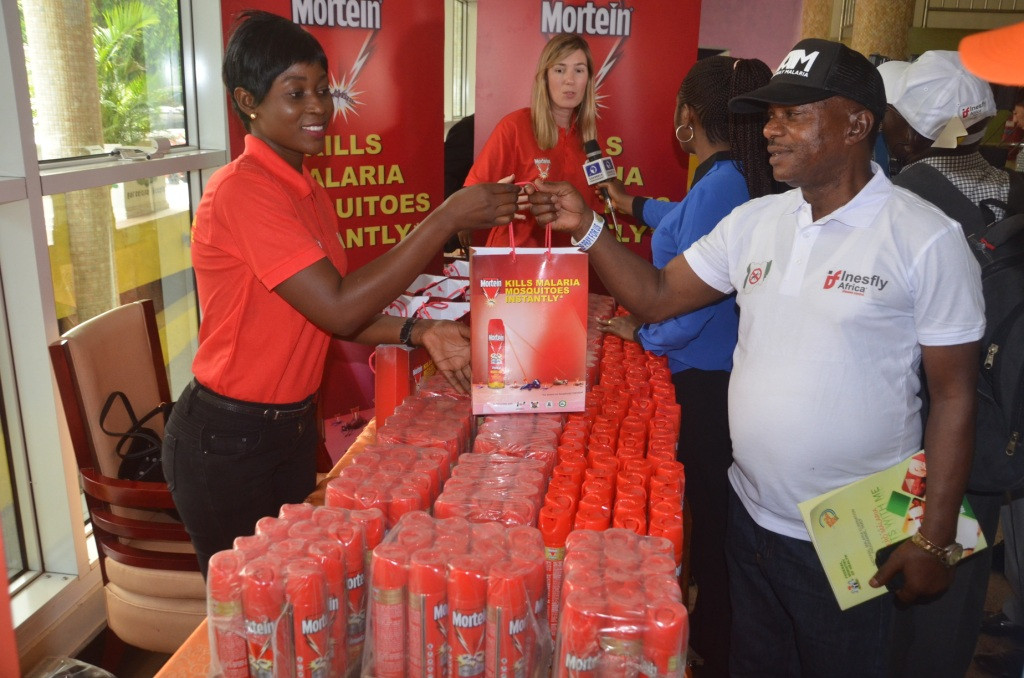 Minister of Health, Prof. Isaac Adewole, in his address at the Abuja event, said this year’s campaign aims at drawing significant attention to the need to completely eradicate the malaria scourge in the country. He commended all stakeholders for their work and sustained support in the fight against malaria through collaborations with the government. He therefore pledged the Federal government’s continued commitment to working with all stakeholders to ensure total eradication of malaria in the country. 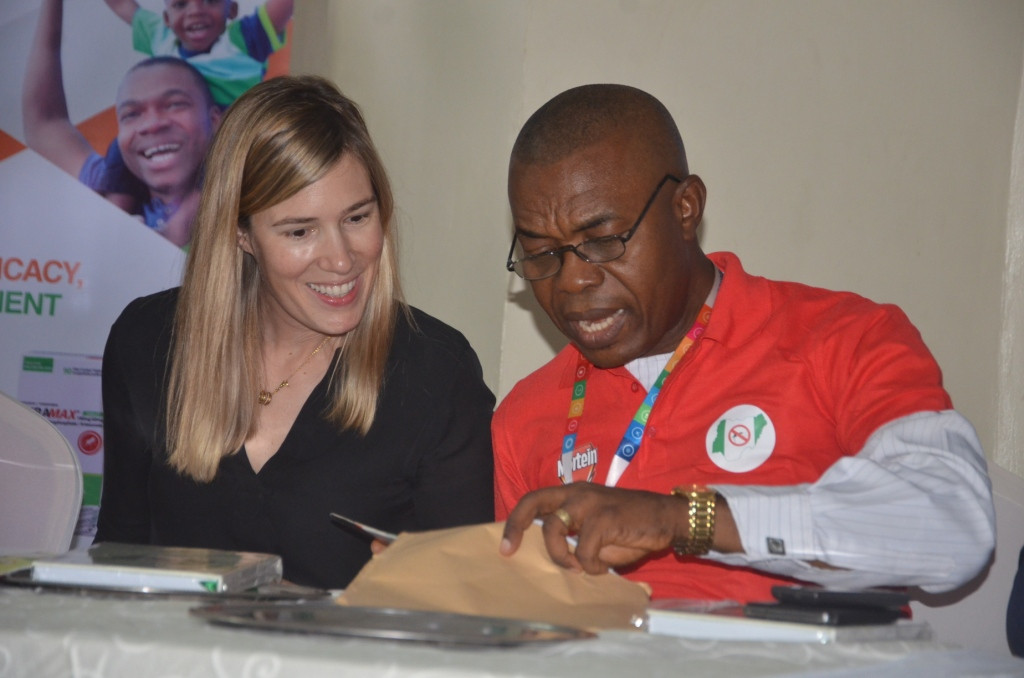