According to BBC Hausa, Residents in the community however said that the bandits were unable to enter the school’s female hostels.

Contrary to the report, there are claims online that some students were abducted. The police is yet to react to this report. 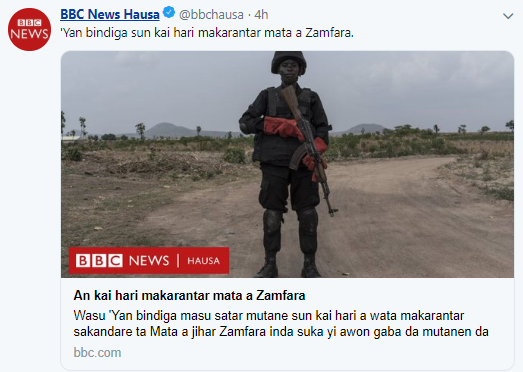