According to him, no ‘Black man ‘ can make it in America unless you live a lavish lifestyle. As an African artiste, you would be sold, ‘cheap’ in America as no one recognizes you as a ‘Superstar’ outside Nigeria.

He addd that, ‘as an African artist, the moment you step out for international deals if they are supposed to give you $3oom you would be givem£3m because you went to them. Going to make deals with them in the state only shows you want something from them.

“They would sell you cheap, nobody Sabi you as a superstar for Yankee, you go gats live a lavish lifestyle to be noticed. Meanwhile, these labels know Africans have massive numbers worldwide, that’s what they are looking for.

“No Black man can make it in America, think about it which black man has ever passed his wealth to his generation in America.” 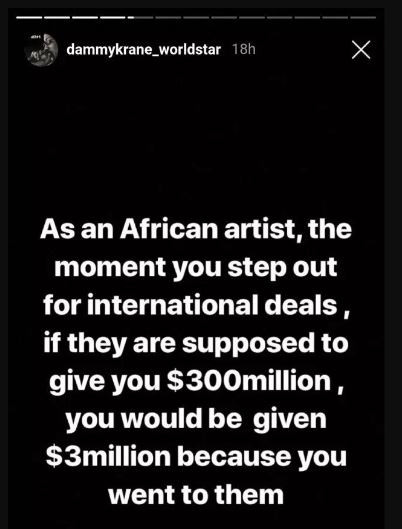 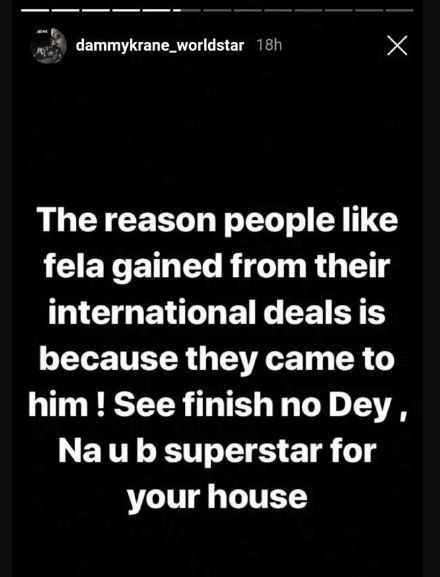 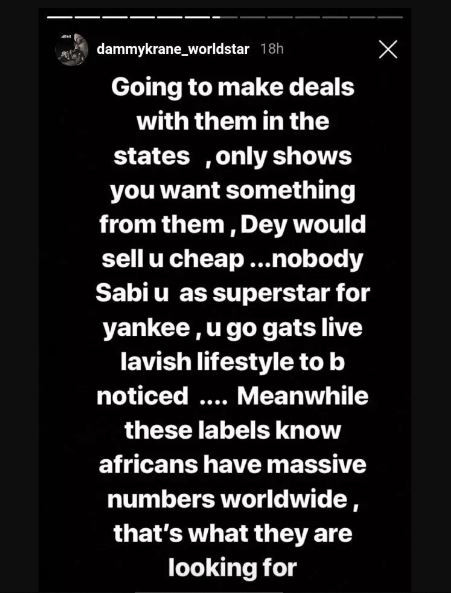 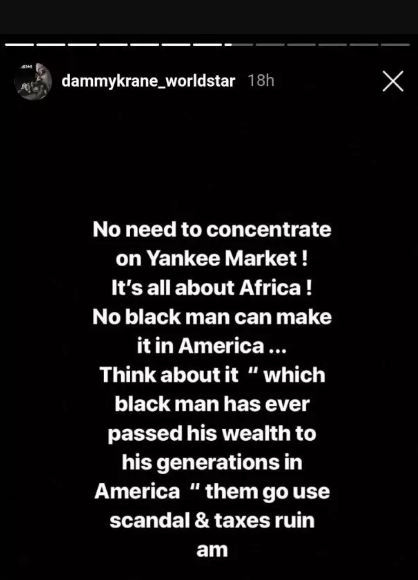 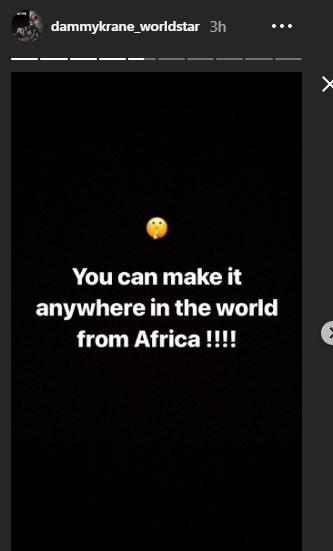 Full list of winners at the 2019 Billboard Music Awards