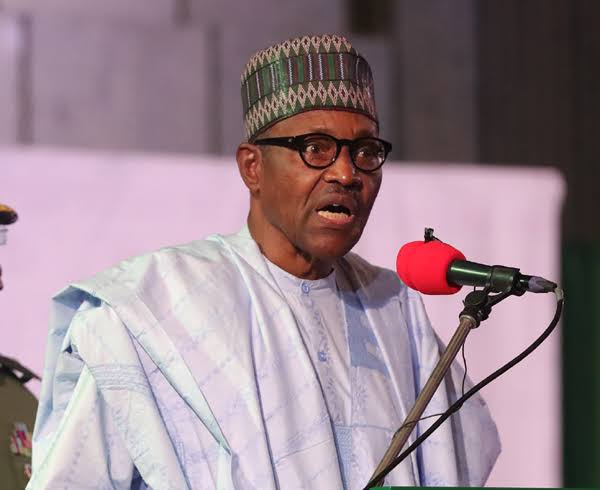 President Buhari has warned that he will be tough in his governance of the country in the next four years.

President Buhari who was re-elected after last Saturday’s election results were announced on Tuesday February 26th.
He gave the warning while receiving members of the Federal Executive Council (FEC) who paid him a congratulatory visit. According to President Buhari, this his new tenure will see him intensify his efforts in the three areas of security, economy and fighting corruption.
He also disclosed that he campaigned in all the 36 states of the Federation and the Federal Capital Territory to prove to his critics that he was fit.
Share this...