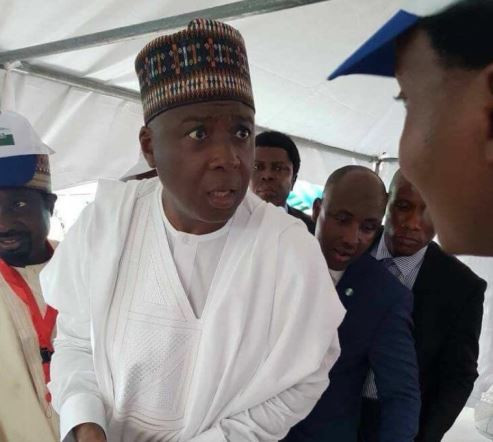 Senate President, Bukola Saraki, has lost the Kwara Central Senatorial District election to Ibrahim Oloriegbe of the All Progressives Congress (APC).
The Returning Officer, Professor Olawale Olatunbosun, announced this on Sunday shortly after collating the results of the election in the zone. According to him, Oloriegbe polled a total of 123,808 votes to defeat Senator Saraki of Peoples Democratic Party (PDP) who scored 68,994 votes.
A breakdown of the results of the elections conducted revealed that the Senator-elect defeated the Senate President in all four local government areas in Kwara Central senatorial district. They are Asa, Ilorin South, Ilorin West, and Ilorin East LGAs.
The lawmaker’s loss in the election has cost him and his party a seat in the ninth Assembly, after Saraki’s tenure as Senate President ends.
Share this...