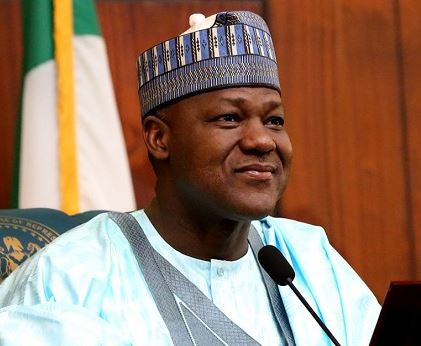 Speaker of the House of Representatives, Yakubu Dogara, has won his re-election into the National Assembly.
The lawmaker was declared the winner of the Bogoro/Dass/Tafawa Balewa Federal Constituency on Sunday in Bauchi State.
The result was announced by the returning officer in Zwall Collation Centre, Prof Ahmed Abdulhamid, in Tafawa Balewa Local Government Area of the state.
Dogara, who contested the election on the platform of the Peoples Democratic Party (PDP), polled 73,609 votes to defeat his closest rival of the All Progressives Congress (APC), Abubakar Abdullahi, who scored 50,078.
Share this...