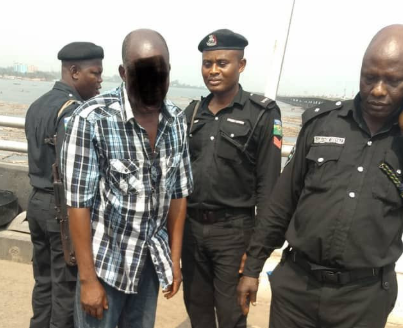 A man who attempted to commit suicide by trying to jump into the Lagos Lagoon on the third mainland bridge today January 15th, has been rescued by operatives of the Rapid Response Squad (RRS) patrolling the area.
A tweet posted on their official twitter handle, stated that the man was prevented from jumping into the Lagoon by officers on patrol along Third Mainland Bridge.
He has been handed over to Adekunle Police Station for investigation. 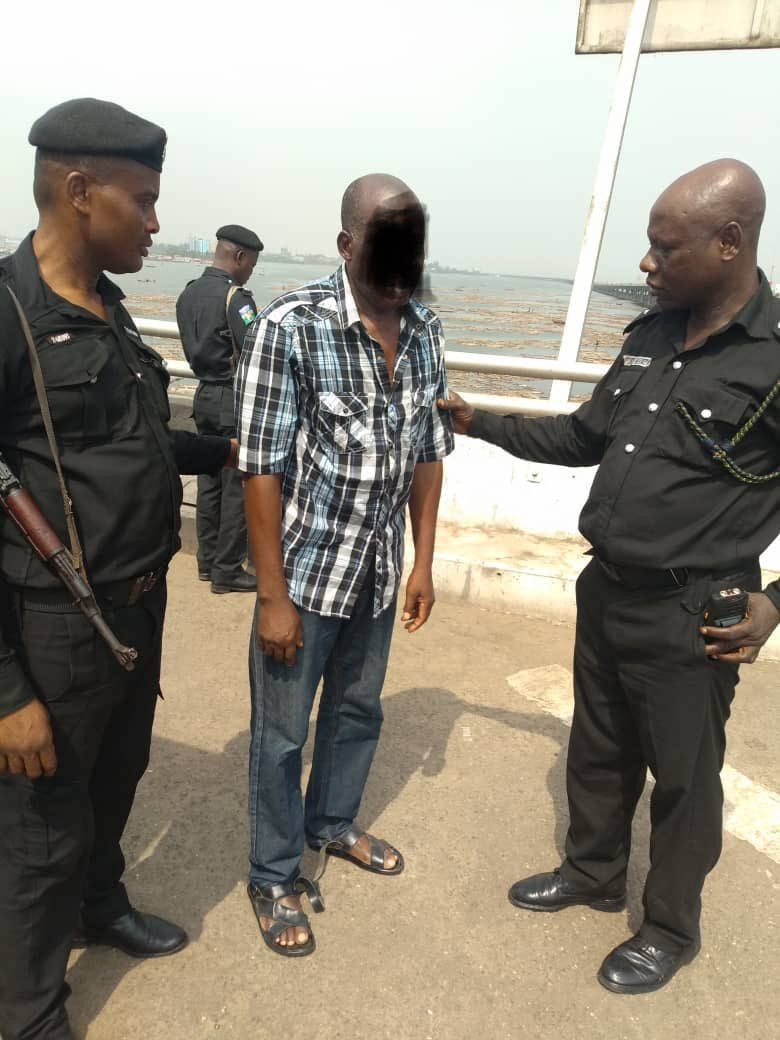 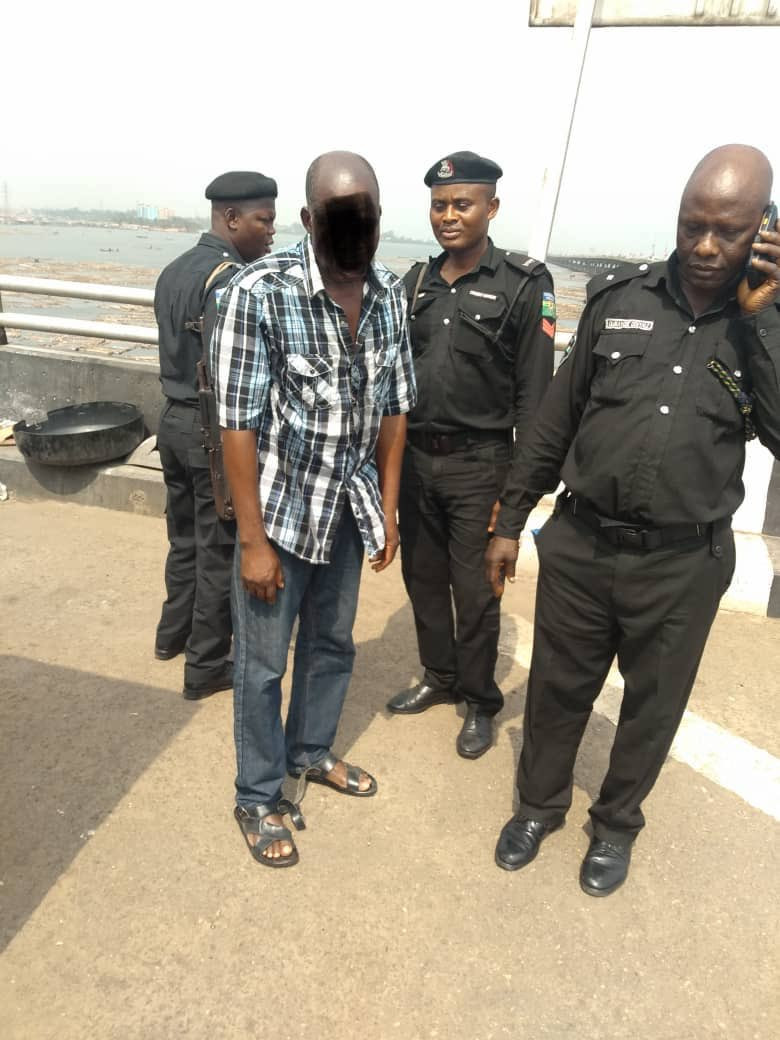 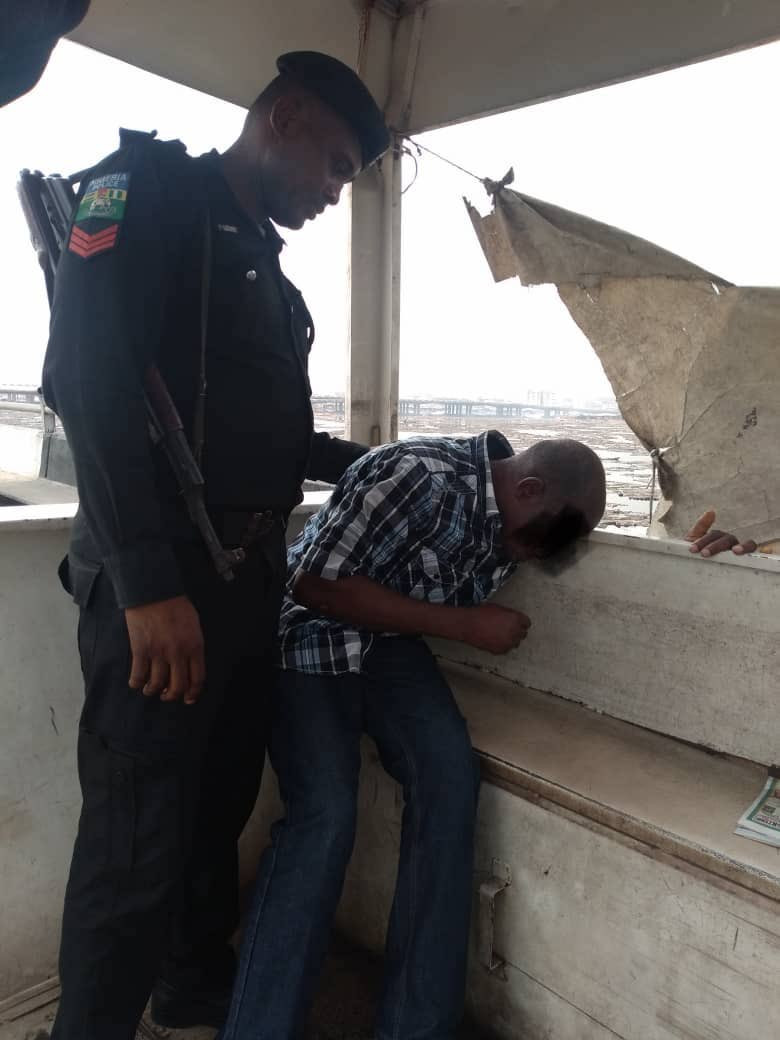