DinoMelaye Passes The Night On The Floor Outside DSS Medical Facility 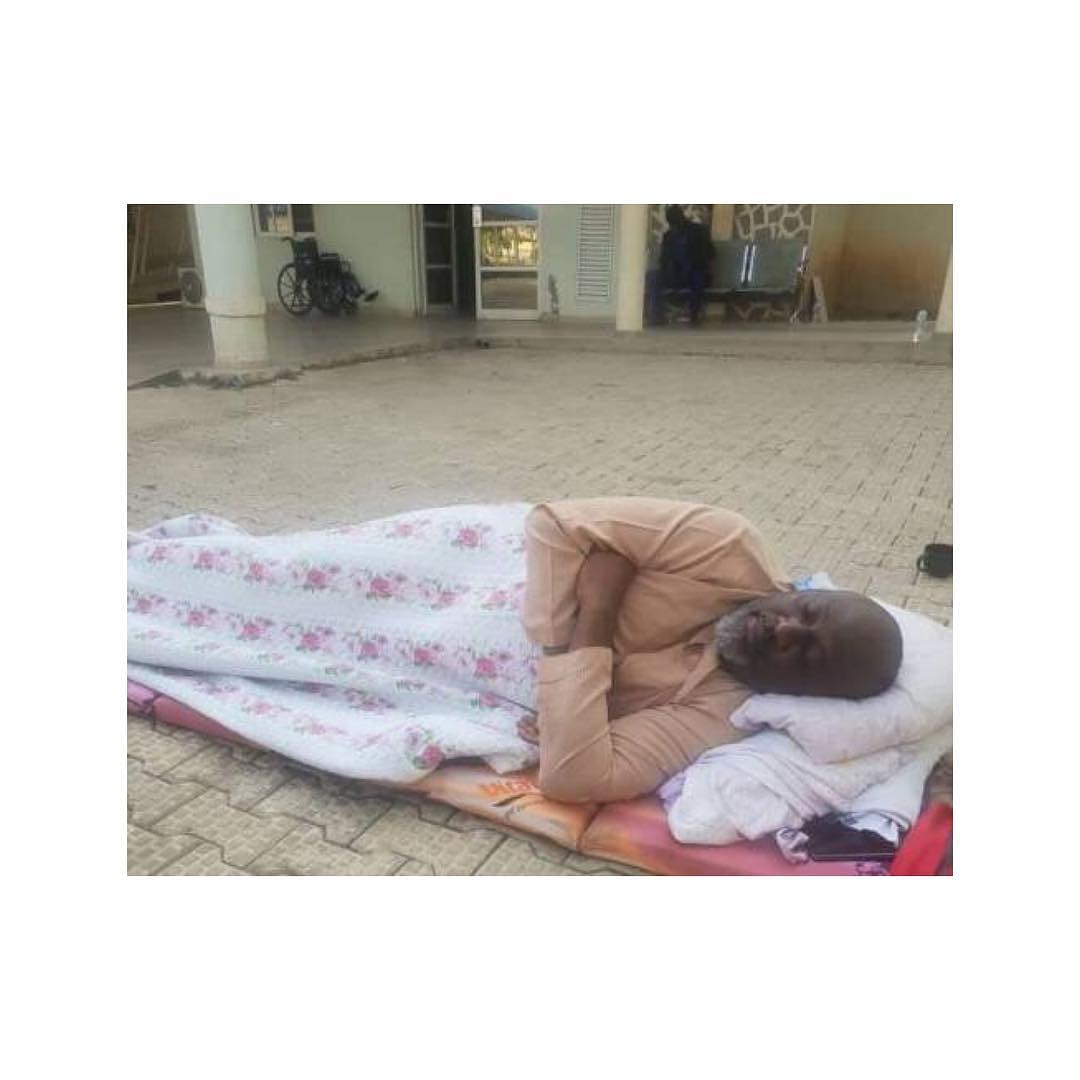 According to Sahara reporters, Senator Dino Melaye reportedly passed the night on the floor outside the building housing the Department of State Security Services (DSS) medical facility in Abuja.

While the Police is insisting that the lawmaker is fit to stand trial, Melaye insists he needs more time to recuperate. The Police wants Melaye to stand trial over allegations of his culpability in the attack of an officer in July 2018.