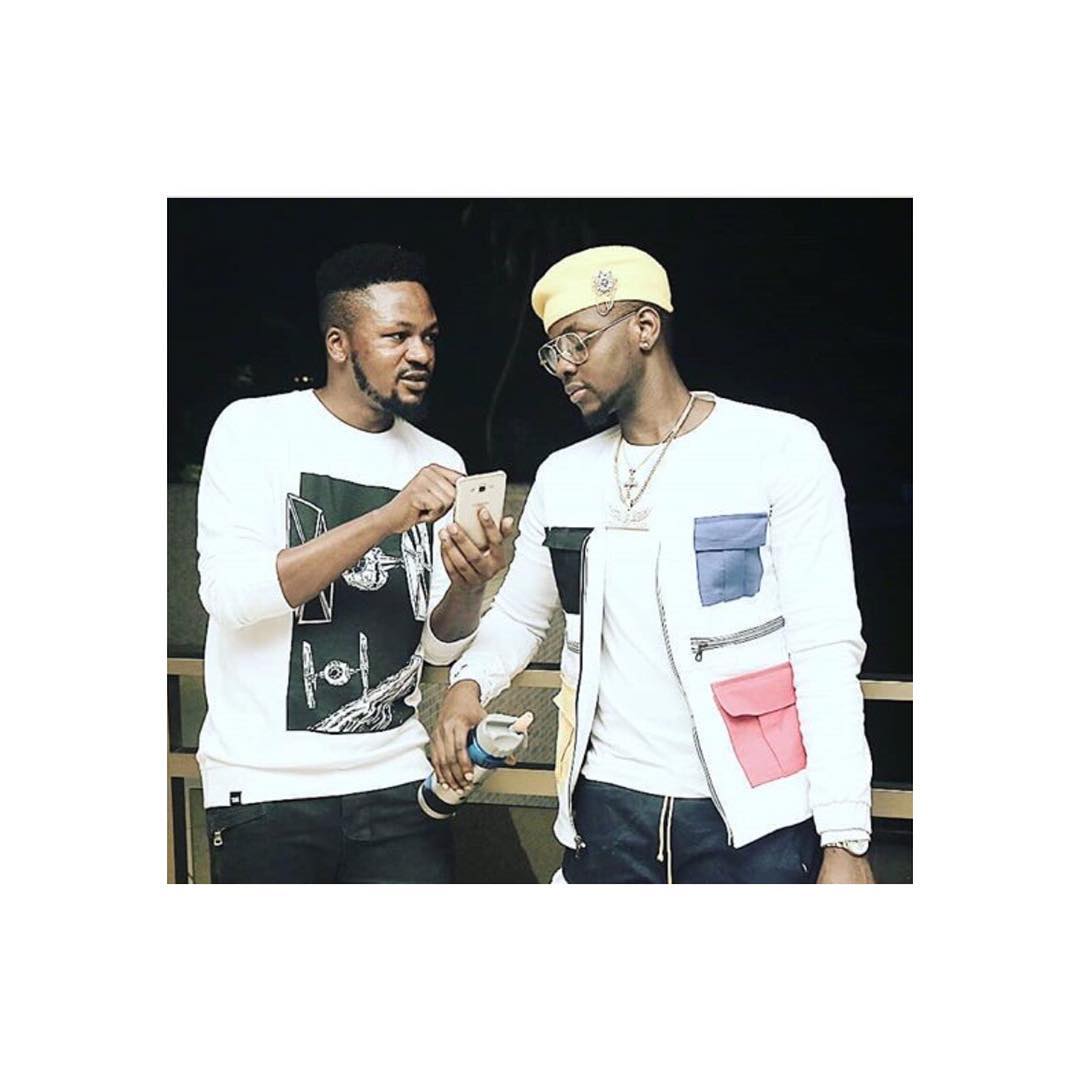 Singer KizzDaniel has fired Tumi Lawrence, days after he alleged that Davido slapped him at his December, 2018 concert in Lagos.

In a statement released via his Fly Boy Inc record label, the singer revealed that a new head of management and public relations personnel have taken over.

Davido has repeatedly denied the allegation leveled against him by Lawrence, while Daniel has remained quiet on the matter.

DinoMelaye Passes The Night On The Floor Outside DSS Medical Facility