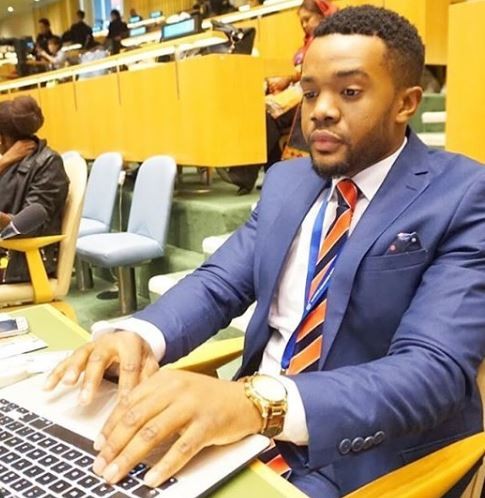 Earlier today, former child actor, WilliamsUchemba was accused of fraud by US based activist, Edafe Okporo.
Edafe in a tweet that immediately went viral shared an alleged screenshot of a chat he had with Williams Uchemba where the latter was claiming to be an envoy of the United Nations and seeking $1000 in payment for a certain programme.

He claims to be a @UN youth rep. Because of @FriendshipAmbas pretentious youth assembly deceit to thousand of young people. His name is @williamsuchembaThis is a cheap scam for so many young Nigerians and youth all around the world. @FriendshipAmbas is collecting money in the name of @UNYouthEnvoy @UNDPINGO He his posing to be an ambassador. Using the reputation of the @UN

In a swift reaction to his claims, the official Twitter account of the UN Youth Envoy distanced itself from Williams Uchemba saying;
Read below…. 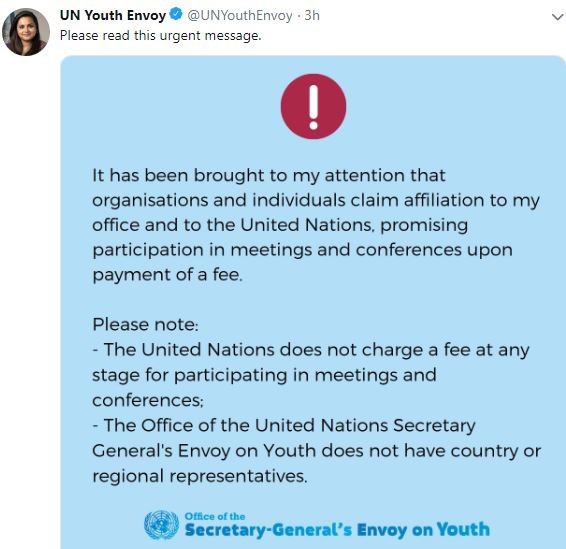 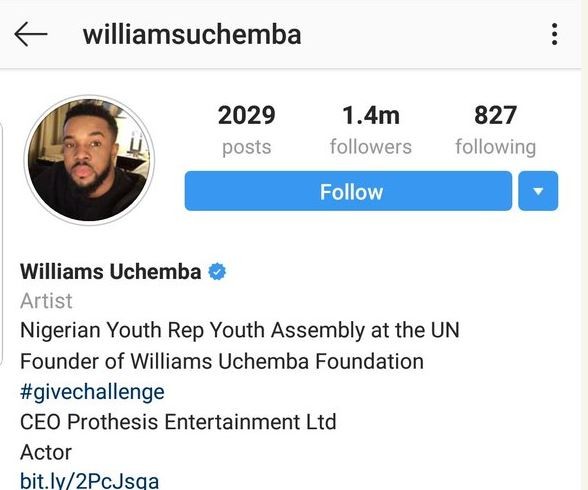 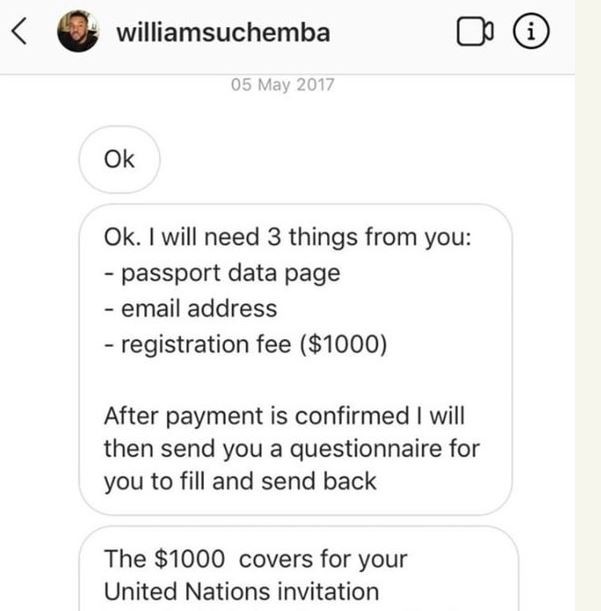 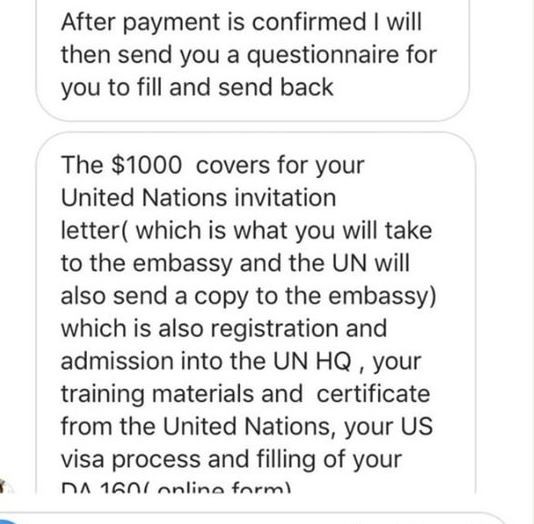 Honest Corp member reports to NYSC after he was credited N198,800 instead of his normal N19,800 allawee

See Photos: Timaya buys himself a G-Wagon and a Maybach for Christmas