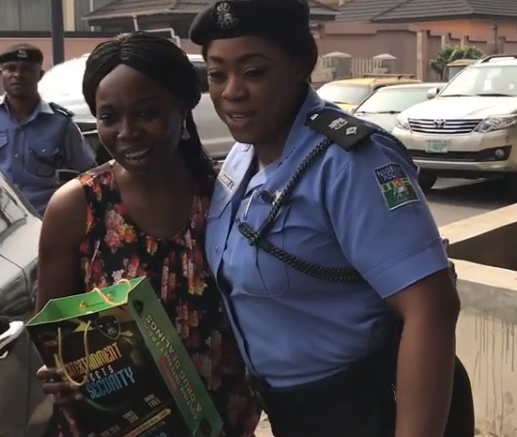 popular police officer, Dolapo Badmus led her colleagues to reward motorists with up-to-date car particulars in Lagos.
Badmus who champions the course for a better image for the Nigerian police, handed Christmas gifts to road users with valid particulars. She shared some pictures and videos on her IG page and wrote;

It’s Yuletide season and we at Zone 2 Command decided to reach out to members of the public. 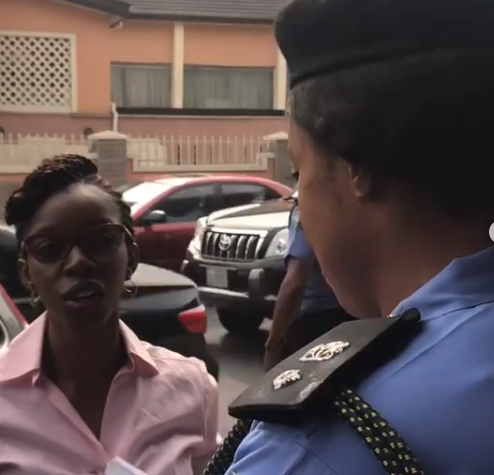 We randomly stopped vehicles and ask for their particulars, anyone with detailed particulars were gifted our packed ? gift! I was elated with people’s reactions! They never believed police can give them gift! Why not?! We can give gift! It was an eventful session, reactions were superb… I heard a lot of “wooows” most of our recipients expressed their shock and at the same time gratitude. We at Zone 2 Command will continue to reach out to members of the public positively and continue to show them that we appreciate every law abiding citizens while we won’t relent in trailing the ones at conflict with law.
Thanks to all and sundry who obey law and order thereby lessening our burden. Police is your friend! 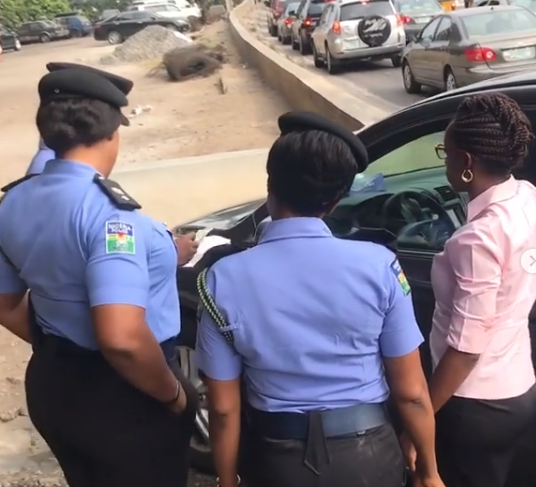 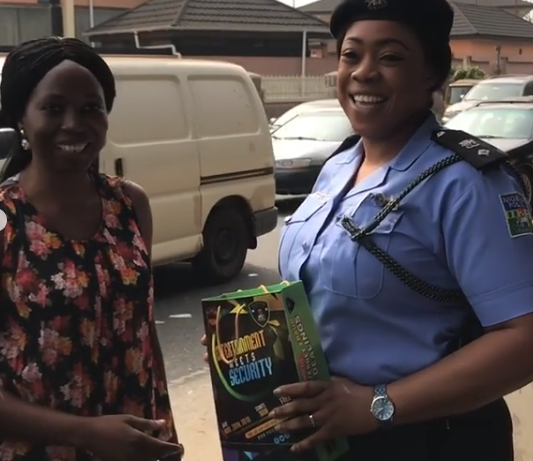