South east zonal chapter of PDP National Youths Frontiers urges PDP to resist any attempt against not holding the zonal rally in Enugu.

South east zonal chapter of PDP National Youths Frontiers urges PDP to resist any attempt against not holding the zonal rally in Enugu. 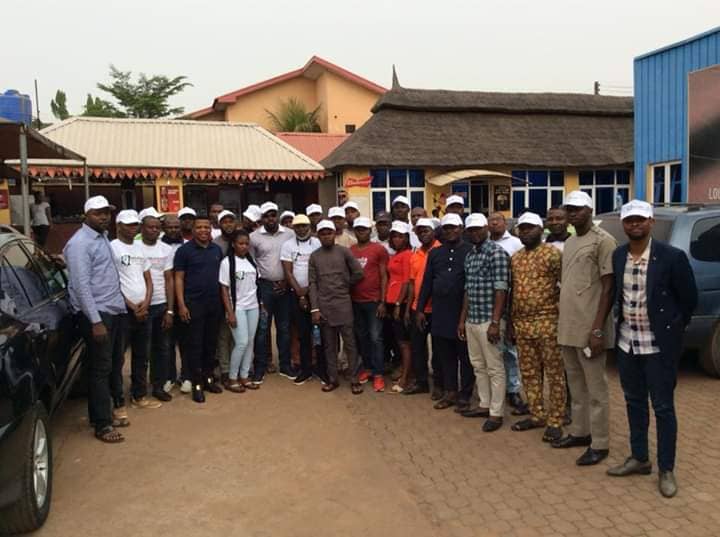 A group known as PDP National Youths Frontiers ( PDP NYF ) has called on the leadership and elders of People’s Democratic Party (PDP) south east zone to hold the upcoming presidential rally of the zone in Enugu.

We urge the leadership of PDP south east zone to resist any attempt from anybody irrespective of who the person is or office occupy that is against the rally holding in Enugu, we all know that some of our leaders are working for APC in disguise and we know they are only doing that for their personal interest and not the interest of the Ndi Igbo and we advise them to showcase where they truly belongs and the particular party they are working for than being a green snake in a green grass, let them know that the Youths of south east are watching them closely. Let them not jeopardise the south east opportunity and the political future of the zone because of their selfish interest.

We have urge all our members across all the five state of our zone to be pro active on social media 24/7 and always preach Nigerians the reasons while they should support and vote our principal.

The Youths of south east are solidly behind Atiku Abubakar presidency and his running mate Mr Peter Obi.

Don't wait for anyone to love you in Nollywood, love and help yourself - Yul Eel his