Obasanjo, Jonathan, Saraki others turn up as Atiku Abubakar becomes the 7th Waziri of Adamawa on his 72nd birthday

Obasanjo, Jonathan, Saraki others turn up as Atiku Abubakar becomes the 7th Waziri of Adamawa on his 72nd birthday 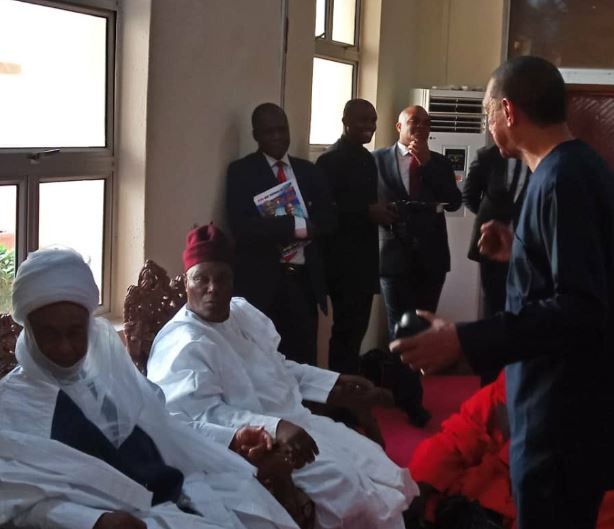 Today, former vice president Atiku Abubakar turns 72 and he’s also being turbaned as Waziri of Adamawa State.
The turbaning ceremony is currently being held at the Lamido Fombina Palace, Yola by his Royal Royal Majesty, Alhaji Muhammadu Aliyu Barkindo Mustapha, the Lamido of Adamawa.
Speaking at the occasion, the Lamido of Adamawa, said Atiku was honoured with the title of Waziri because of his immense contributions to the development of Nigeria, particularly Adamawa State, where his impact was felt in various sectors. Atiku has also contributed greatly to unifying the people of Adamawa and providing useful advise to the emirate. The position of Waziri, which is the highest in the council puts him in charge of administration of the emirate and is given to people who are educated, honest and God fearing. It’s not hereditary and can go to anyone who deserves it.”
The colourful turbaning ceremony was graced by dignitaries from within and outside the country including, former President Olusegun Obasanjo, Senate President Bukola Saraki, Speaker Yakubu Dogara, former President Goodluck Jonathan, his vice Namadi Sambo as well as governors of Gombe, Taraba, Sokoto and Bayelsa states. 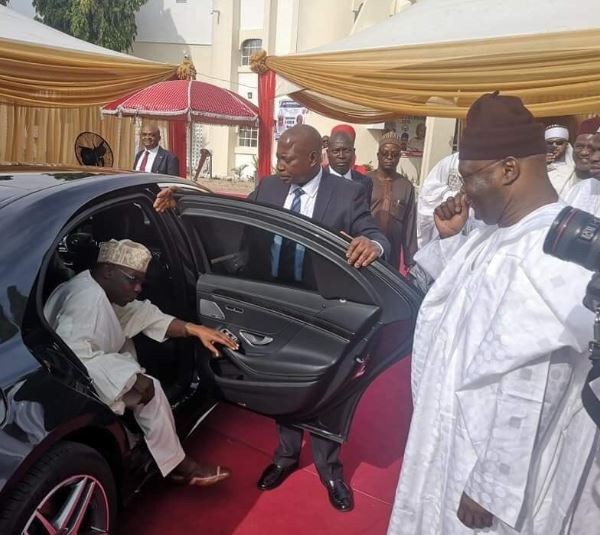 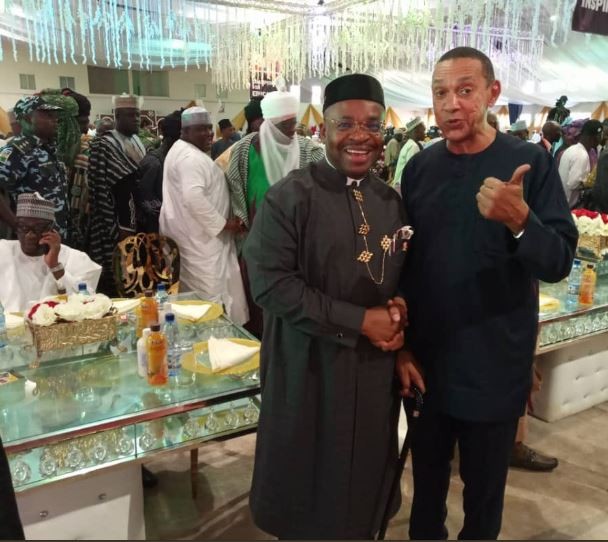 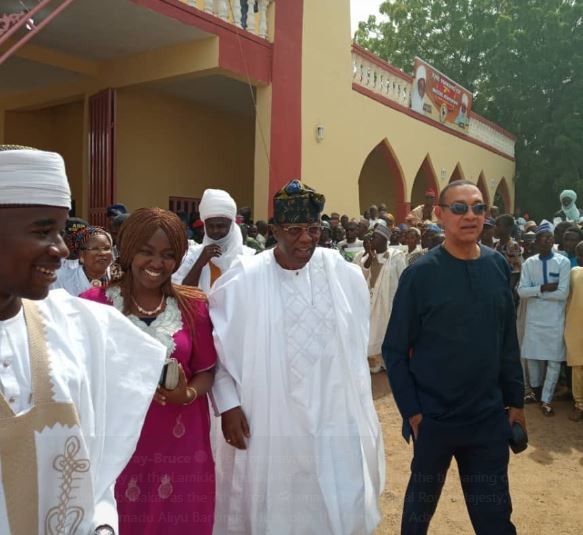 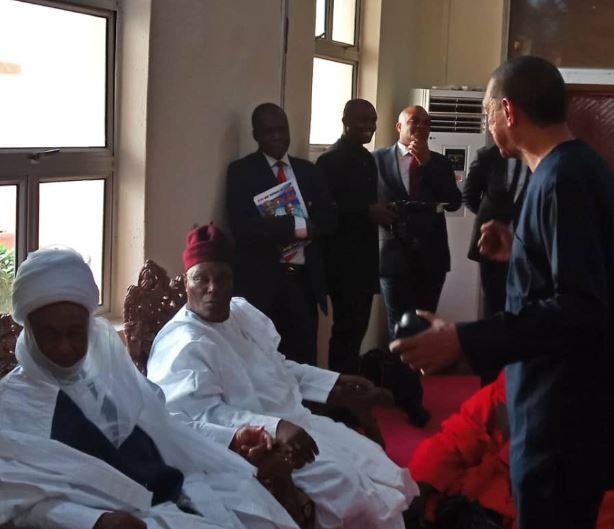 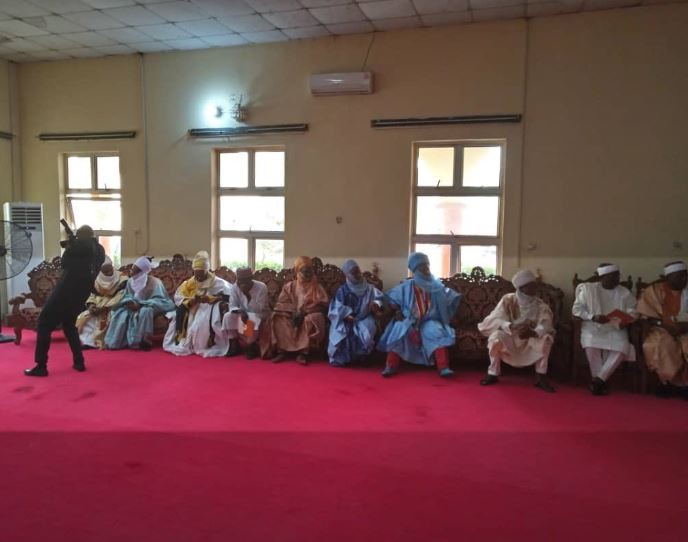 Hon Basil Anih ( Ojinnaka ) congratulate Atiku on his birthday, describes him as a true Democrat and a gift to humanity.