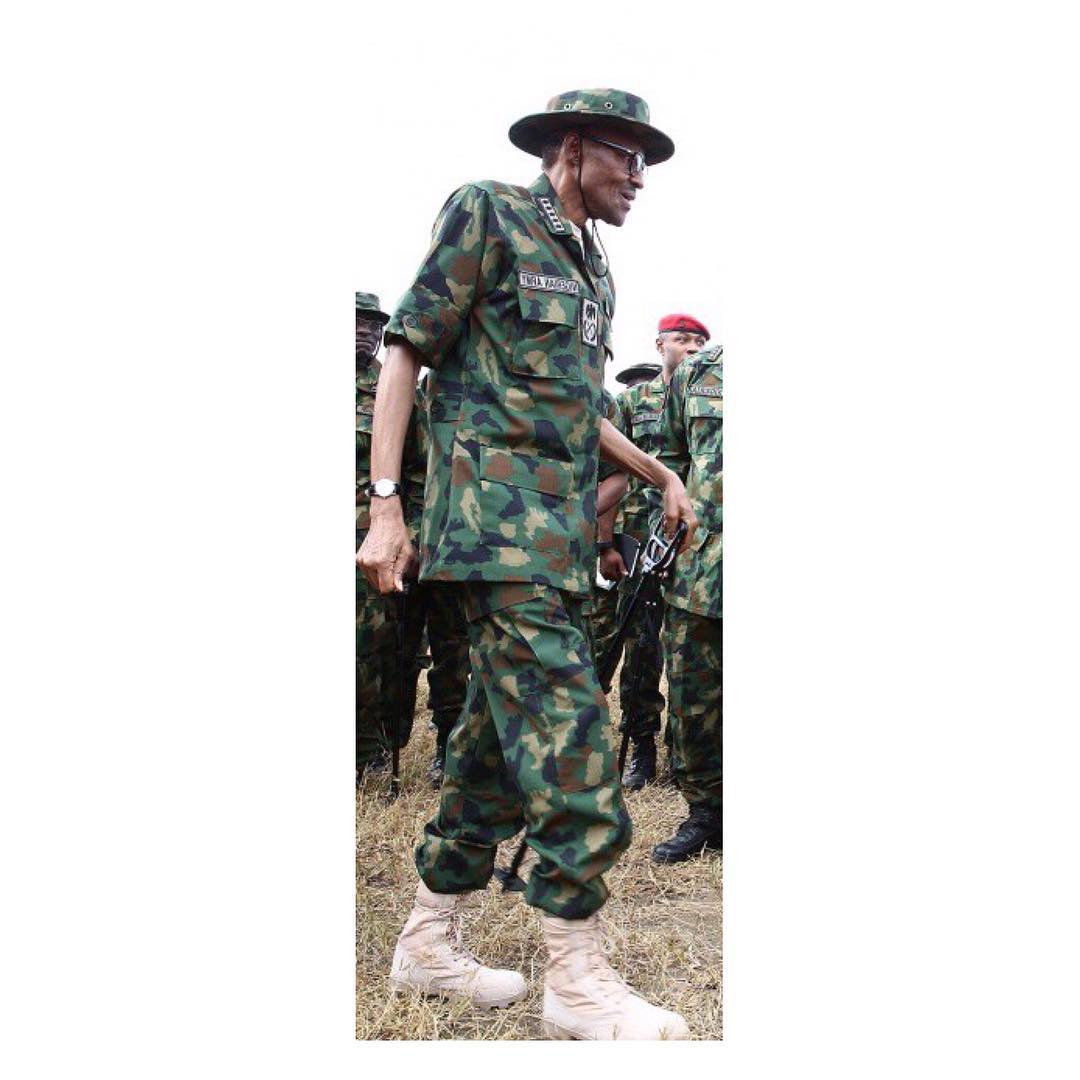 Pres. Buhari has broken silence on the killing of soldiers in Metele, Borno State, by Boko Haram insurgents.

Although the army is yet to reveal the casually figure, it is estimated that no less than 100 soldiers were killed in the attacks.

Garba Shehu, senior special assistant to the president on media and publicity, quoted Buhari as saying immediate measures are in place to end the menace.

He said his administration is committed to the security of military personnel and other citizens, and will provide the needed support to troops fighting the terrorists.

“No responsible Commander-in-Chief would rest on his oars or fold his hands to allow terrorists to endanger the lives of its military personnel and other citizens,” the statement quoted Buhari as saying.

“Our loyal forces have proved their strength over the terrorists and we are ready to give them all the needed support in terms of equipment and manpower to succeed in ending the renewed threat.

In the coming days, I am engaging the Military and Intelligence Chiefs in extensive discussions on the next steps we shall be taking.”

The president said the fight against terrorism has taken a global dimension, hence the need for international collaboration among states facing similar security challenges.

He said his administration will sustain the momentum of the significant successes recorded against the terrorists.

Referring to the soldiers killed in Metele, Buhari said Nigerians should not make a “political capital out of national tragedy”. He said that “members of the armed forces are one family who are commonly committed to the security and safety of all Nigerians”