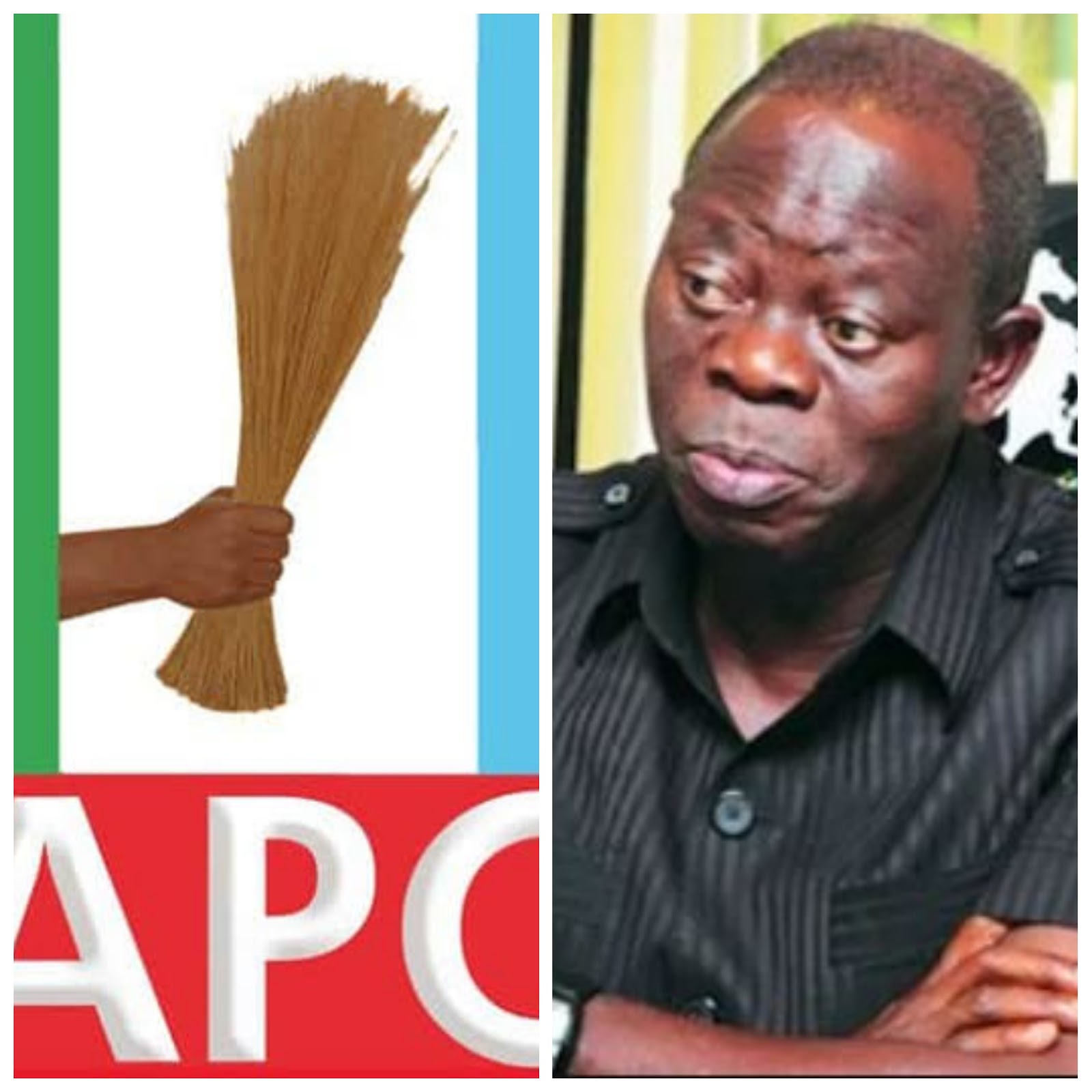 The All Progressives Congress, APC, has sued the Independent National Electoral Commission, INEC, seeking an order to allow its candidates to participate in the forthcoming general elections in Zamfara State.
In the suit filed at the Federal High Court in Abuja, the party further applied for an order of perpetual injunction to restrain INEC from giving effect to the content of a letter with Reg. No. lNEC/SEC/654/1/330 and dated October 9, which foreclosed it from presenting candidates in Zamfara for failing to conduct its primaries within the stipulated time.
The court has fixed December 11 to commence hearing on the matter.  Justice Ijeoma Ojukwu okayed the case for hearing on Friday after she joined the governorship aspirant of APC in the state, Senator Garba Marafa and a senatorial aspirant, Alhaji Siraju, as well as seven other chieftains of the party, as defendants in the suit.  APC, in the suit marked FHC/ABJ/CS/1279/2018, prayed the court to declare that INEC’s letter purporting to exclude the party from presenting and submitting the list of its candidates for the forthcoming election in Zamfara state scheduled for 2019, is null, void, ultra vires and of no effect having regards to the provisions of sections 31(1) and 86(2), (3) and (4) of the Electoral Act 2010 (as amended).
“A declaration that by virtue of section 36(1) of the 1999 Constitution of the Federal Republic of Nigeria (as amended) and section 31(1) of the Electoral Act (as amended), the defendant lacks the power to refuse to collect the name of the plaintiff’s candidates for Zamfara state presented and to be submitted to it not later than 60 days before the election scheduled for February 2019″.
Share this...