World’s oldest nun, who helped hide Jews from Nazis during the Holocaust, dies

World’s oldest nun, who helped hide Jews from Nazis during the Holocaust, dies 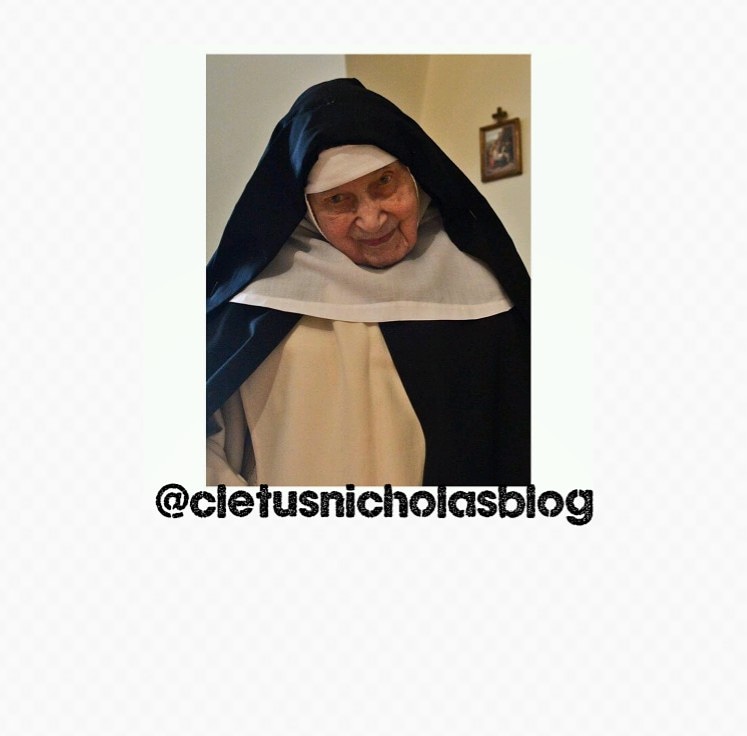 A Polish Catholic nun who was honored by Israel for helping to hide Jewish would-be resistance fighters in her convent during World War II died last week aged 110.

Cecylia Roszak was believed to be the oldest nun in the world when she passed away in the Dominican convent in the city of Krakow.