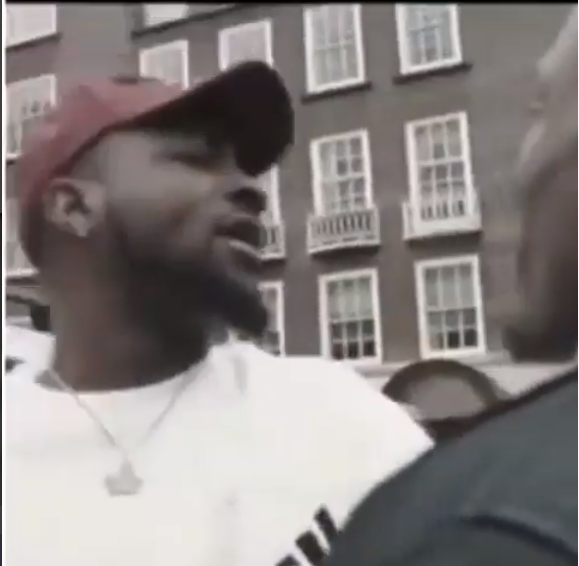 Singer, Davido, was filmed threatening to sue a UK store after they wrongly accused his crew of stealing perfume during his tour.
In the video, Davido’s crew can be seen indulging in an argument with the store officials before the singer stepped out from his car and threatened to sue them for racism as he reminded them of his financial status.
Watch the video below.

View this post on Instagram
Davido’s crew wrongly accused of stealing perfume in a store in U.k #perfume #30billiongang #cletusnicholasblog #CNB
A post shared by Cletus Nicholas Blog (@cletusnicholasblog) on Nov 22, 2018 at 8:54am PST

World's oldest nun, who helped hide Jews from Nazis during the Holocaust, dies