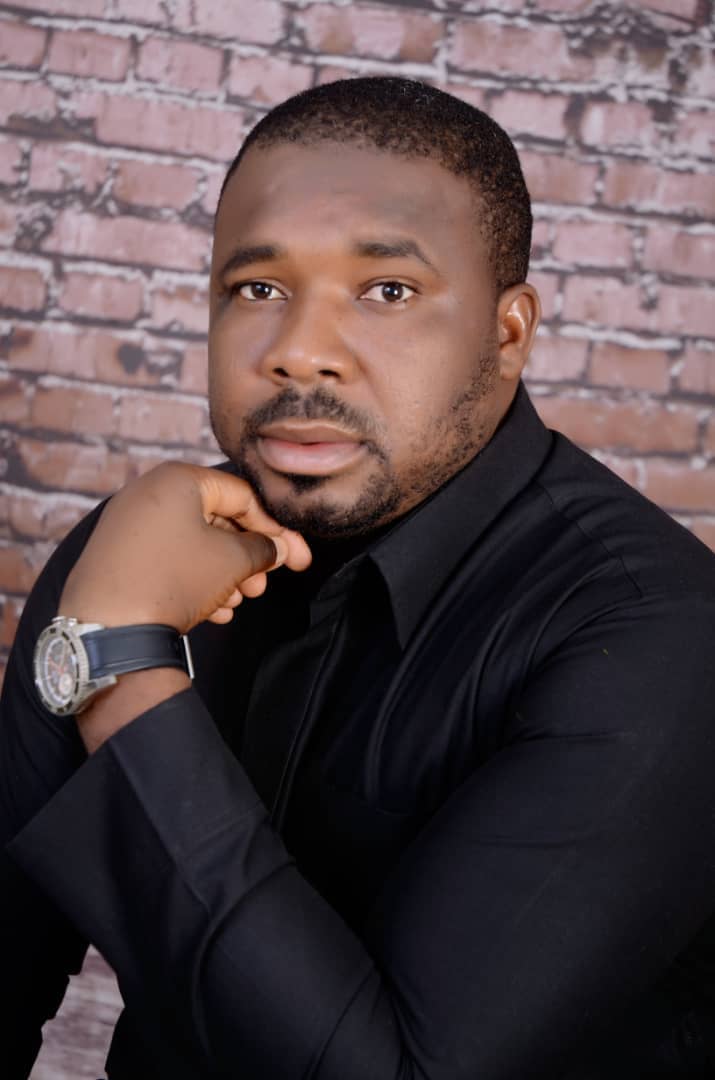 The Executive Chairman of Awgu LGA of Enugu state, Hon Stanley Okeke ( Atu Ogbaku ), has condemned the recent assassination attempt on the Deputy Senate President, Ike Ekweremadu, his wife and son, by gunmen.

According to the statement he released to newsmen in Enugu on Friday, Hon Stanley Okeke describes it as an unacceptable and barbaric act.

He noted that the attacks on the Deputy Senate President have assumed an alarming dimension and called on security agencies most especially the Nigeria Police to carry out full investigation into the Tuesday’s latest attack on the lawmaker’s residence to unmask those behind the alleged assassination plot.

The Deputy Senate President, who was Tuesday morning attacked alongside members of his family by assailants, at his official residence in Apo, Abuja.

“We in Enugu west senatorial zone are speaking the same language other well meaning Nigerians are speaking against the molestation, intimidation, harassment, and threat to life of  Prof. Ike Ekweremadu, CFR… A threat to the Deputy President of Nigeria is a threat to democracy, a threat to Right to life as covered in the Constitution. We stand in unison both in Enugu West, in Enugu State and  Igboland and say that as far as democracy and Constitution of the Federal Republic of Nigeria is in operation in Nigeria, this act is barbaric.

We in Awgu LGA condemns the burglary attack on Senator Ike Ekweremadu CFR ( Ikeoha ). He said

The Council Chairman urged the Deputy Senate President not to be wary as the good people of Awgu LGA, Enugu State, Igboland and Nigerians are solidly behind him and will continue to pray for his safety and that of his family,” the statement read.

All you need to know about Isabella production NIG LTD. (Read)