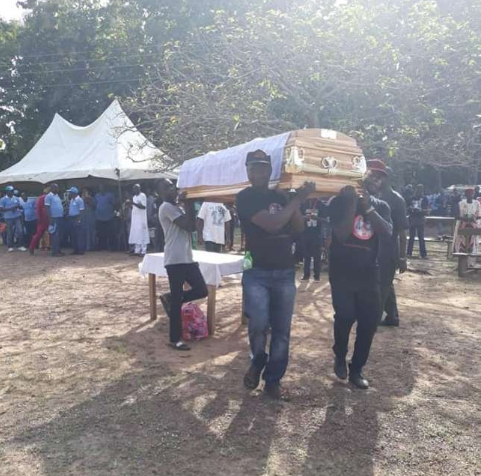 The 13-year-old rape victim whose death resulted in a national outcry and led to the #JusticeForOchanya protests, has been buried amidst tears.
Ochanya Elizabeth Ogbanje died from VVF complications after she was allegedly raped for years by her aunt’s husband, Andrew Ogbuja, 61, and son, Victor Ogbuja.
Ochanya was laid to rest on Friday, November 2, 2018 at Ogene-Amejo Vilage in Okpokwu Local Government of Benue State. 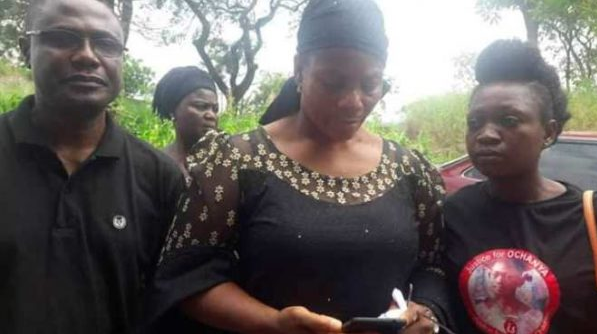 Video shared online by activist, Ukan Kurugh, shows members of Ochanya’s family and community crying as they paid their last respect. Civil society organisations were also represented at the funeral. 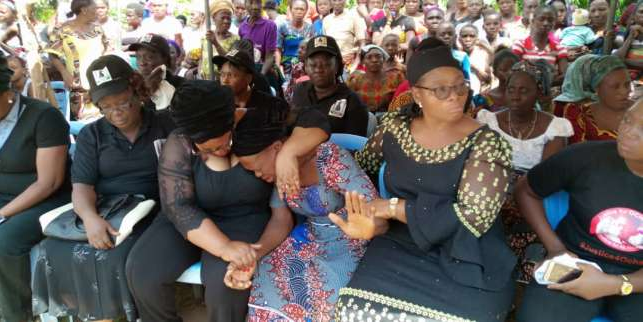 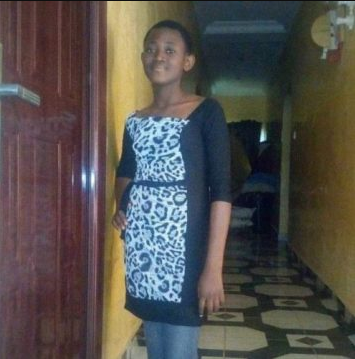 Ogbuja has been remanded in prison till hearing on the matter in court on November 29, 2018. 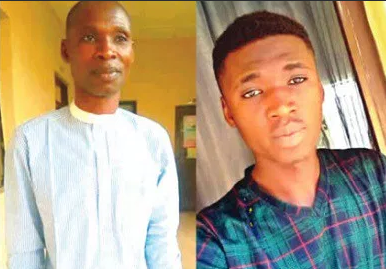 Epispde 97: who is Atiku, " an outstanding leader and a true gift to humanity" Comr Akpa Francis