#Pepperstew: See what Nigerians are saying about wizkid’s Fever video featuring Tiwa savage as the only vixen

#Pepperstew: See what Nigerians are saying about wizkid’s Fever video featuring Tiwa savage as the only vixen

WizKid dropped a hit single called “fever” on the 1st of October 2018, which got fans talking.

Few hours ago Wizkid dropped the official video for “fever” featuring Tiwa savage as the only vixen, and Nigerians are not really finding it funny with the video.

Tiwa portrayed Wizkid’s love interest in the steamy video of the latter’s hit song.
The video captures a shirtless Wizkid in bed singing with a scantily dressed Tiwa who can not seem to get her hands off the Starboy. The romantic scenes appear to have taken the shine of the song as reactions have been centered on the theme.
This has sparked a huge debate online as to whether the artistes are actually in a romantic relationship or not.

See what Nigerians are saying below 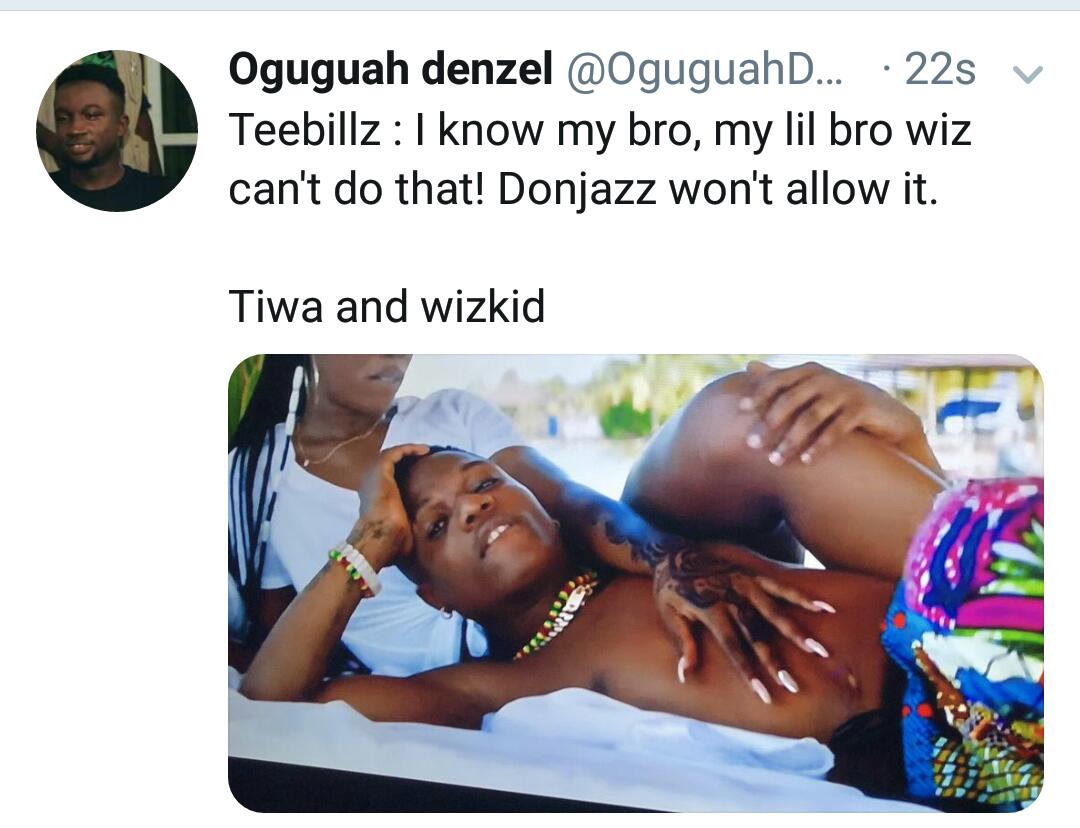 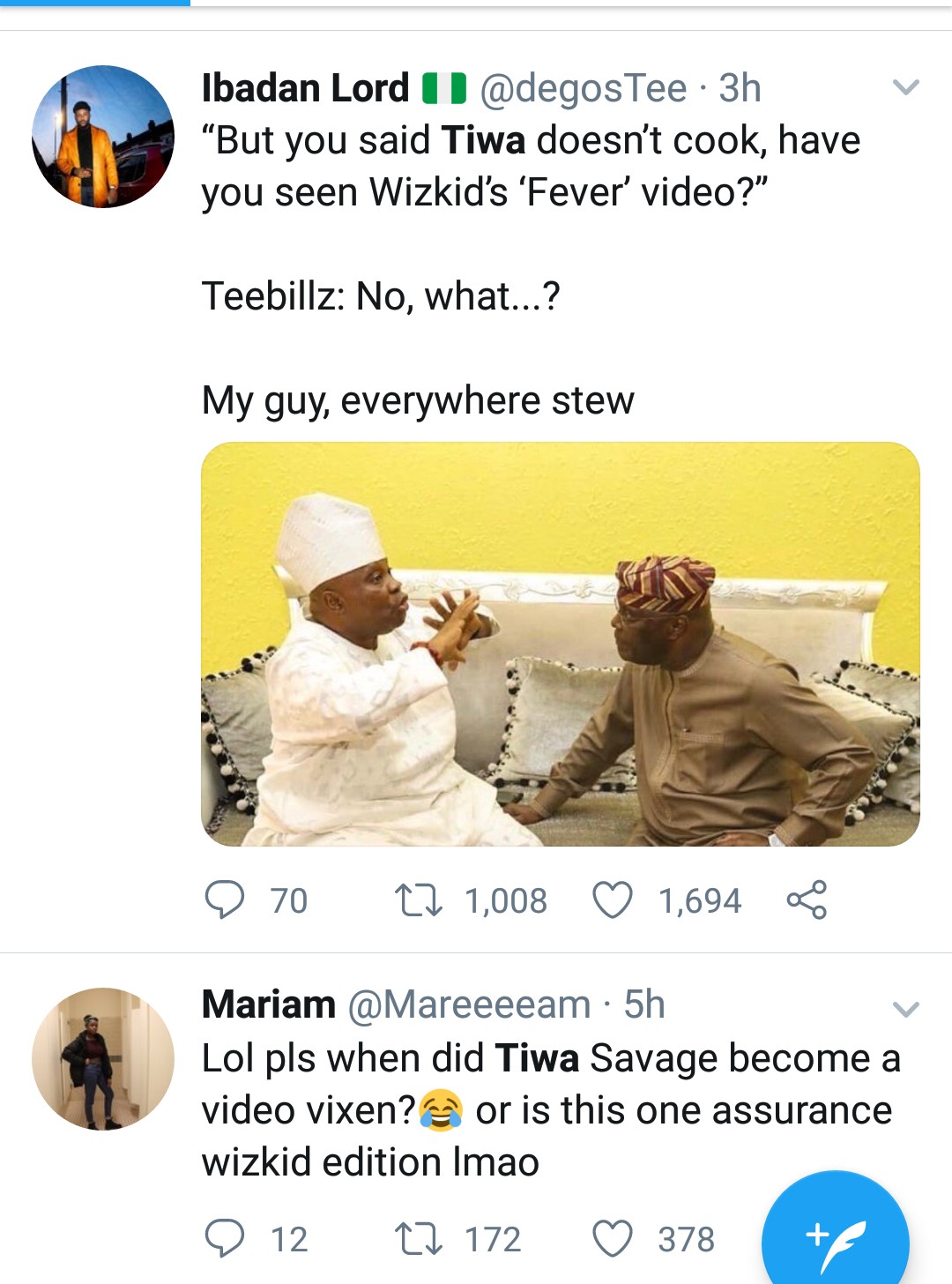 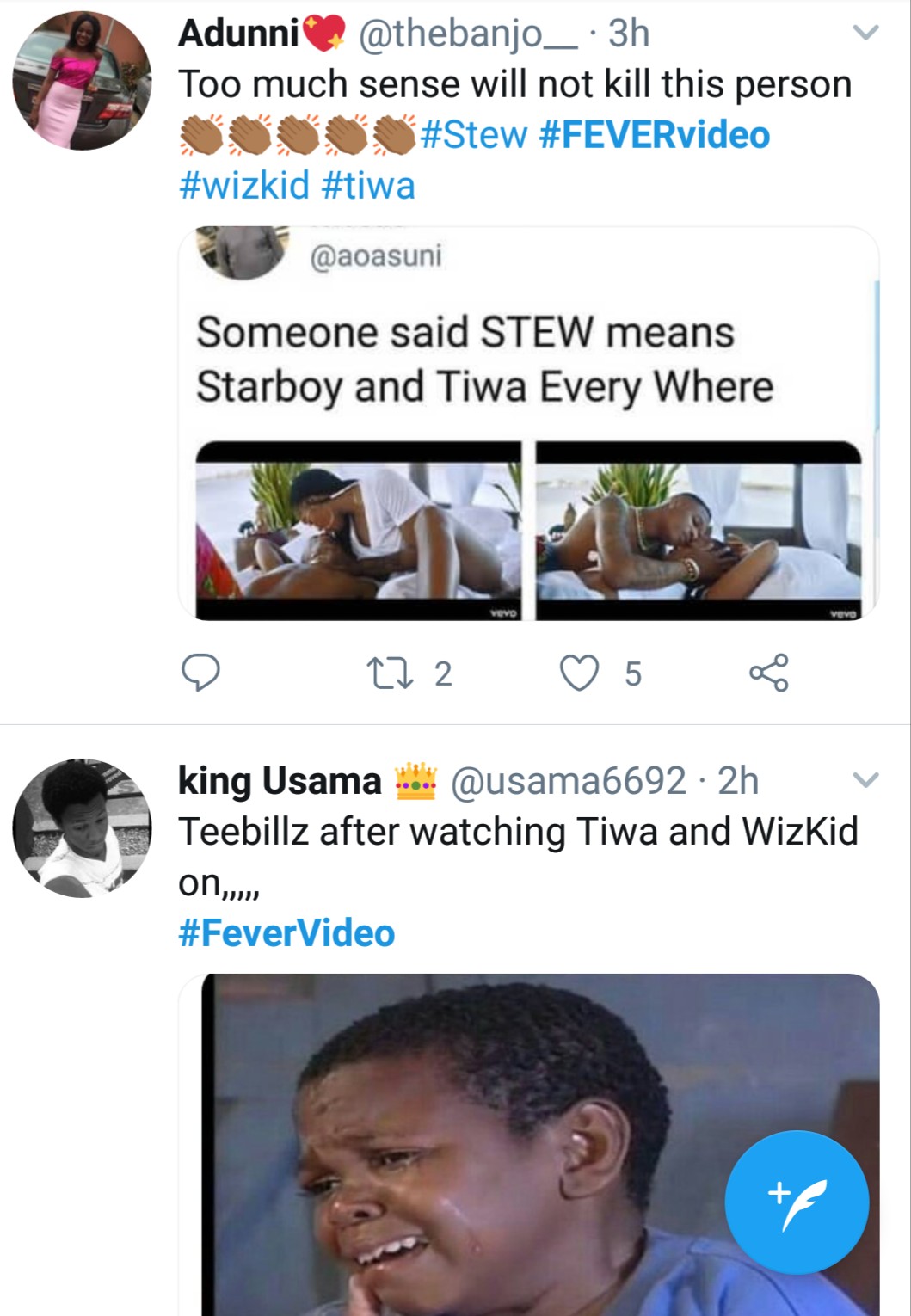 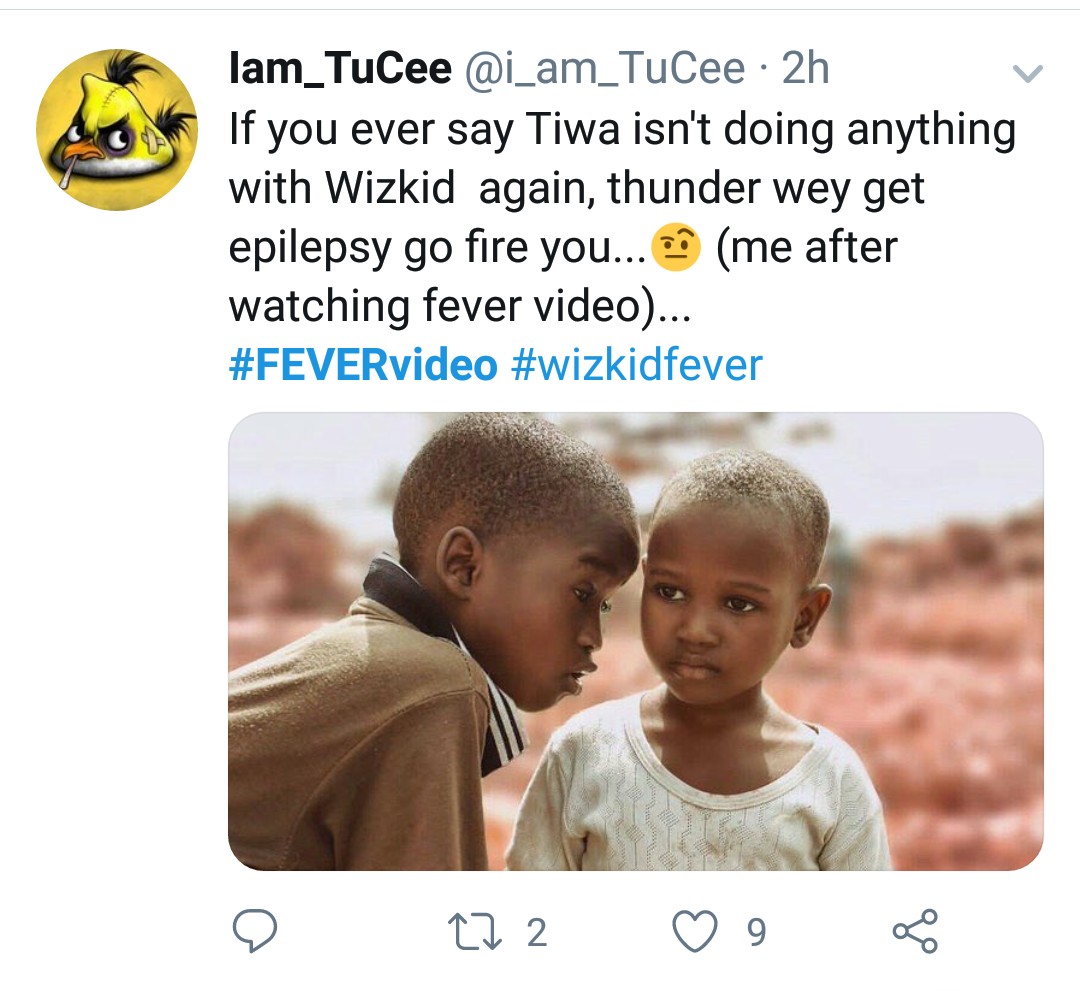 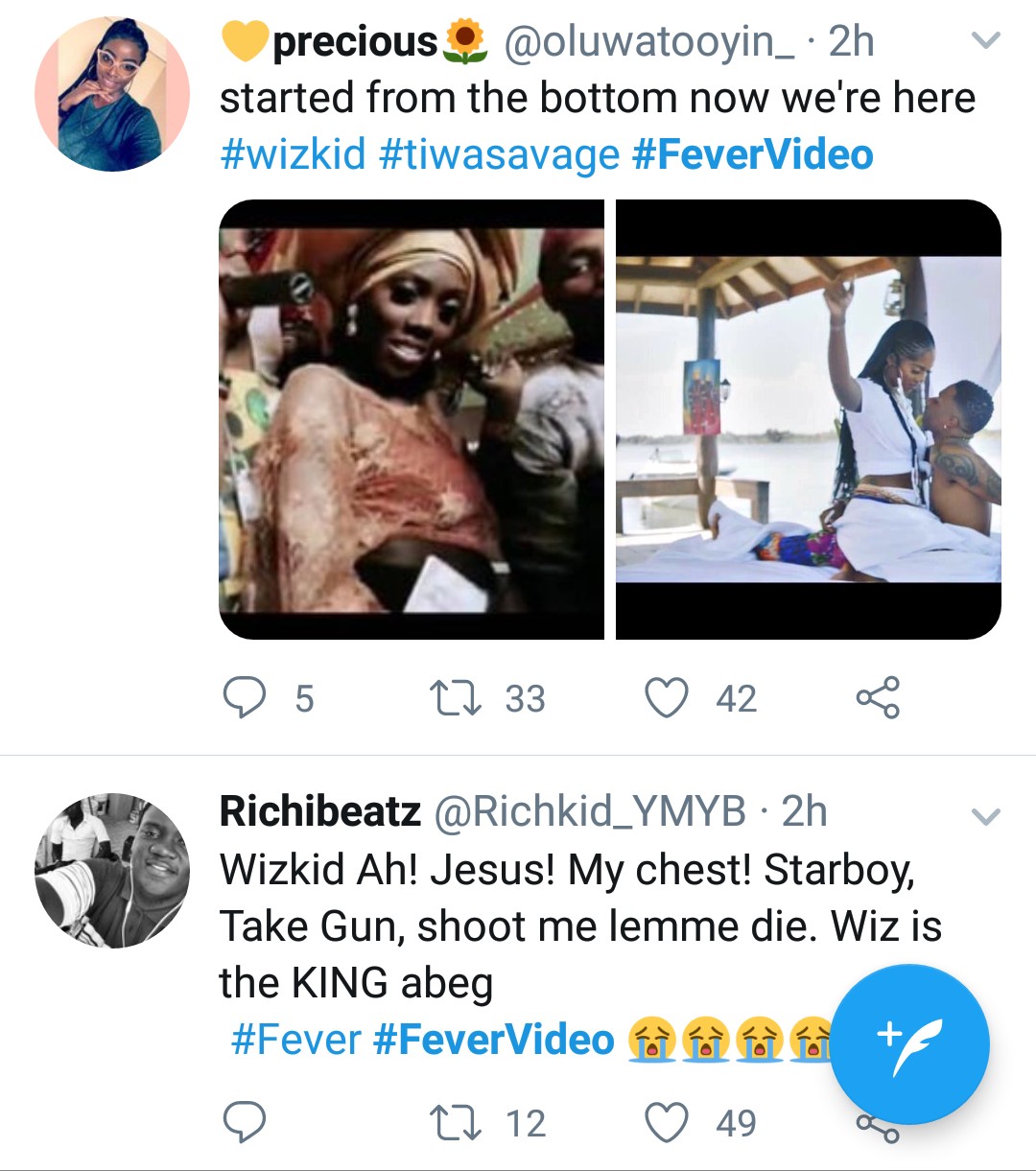 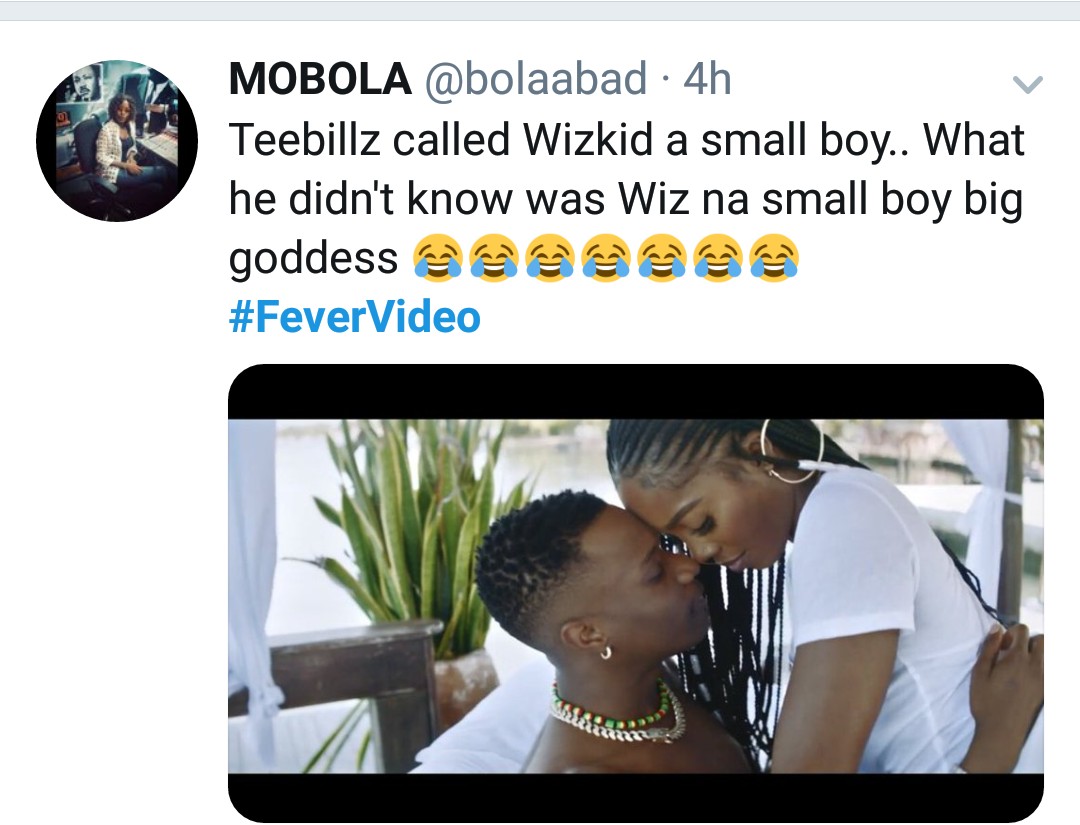 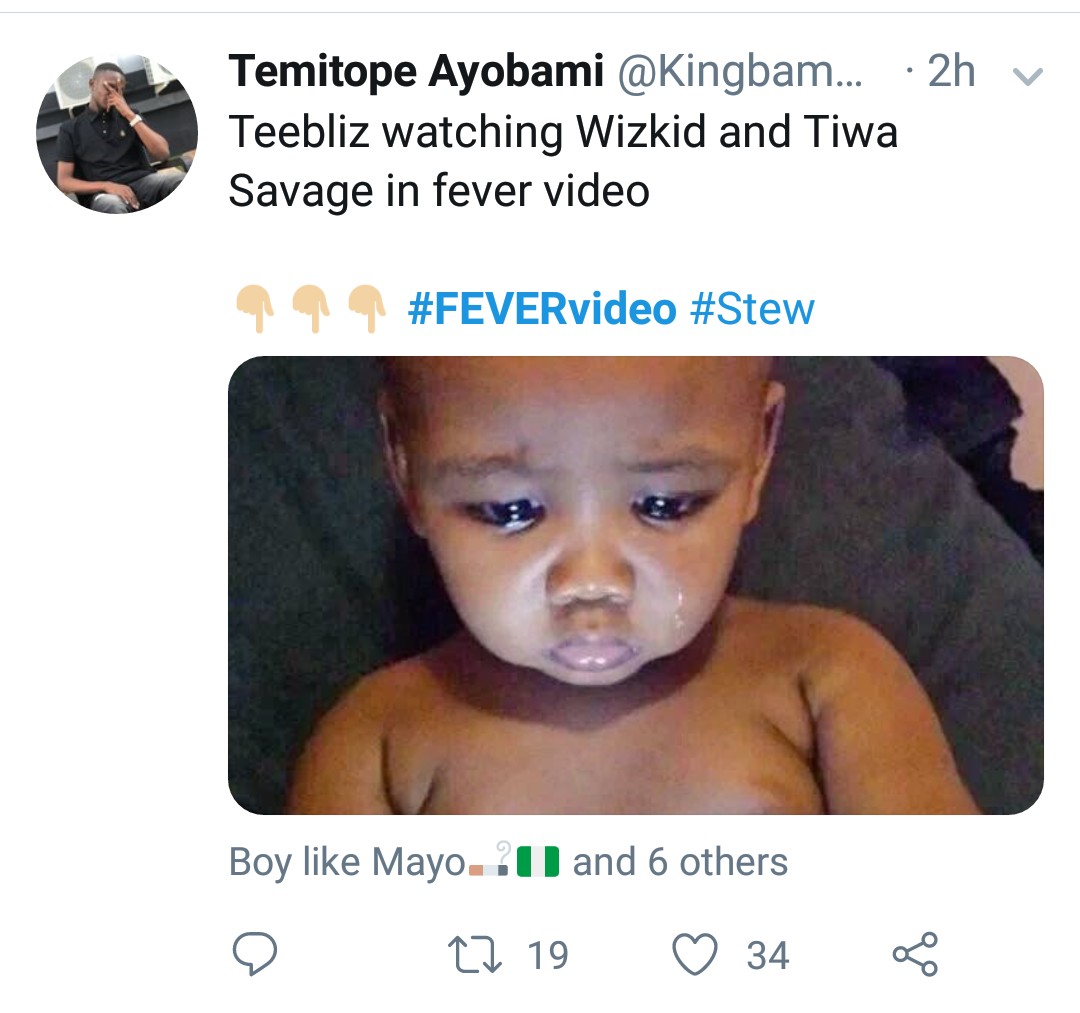 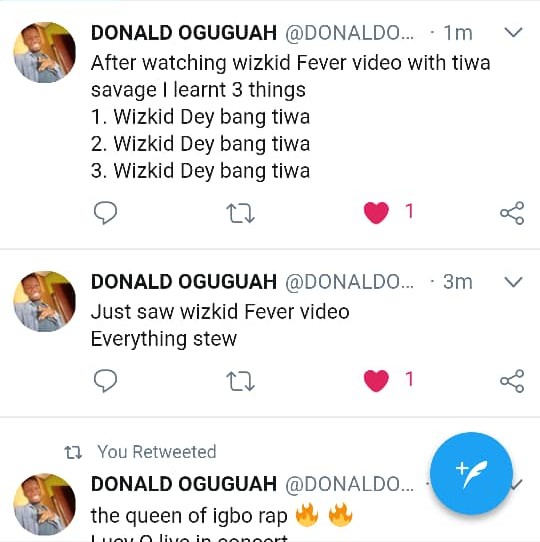 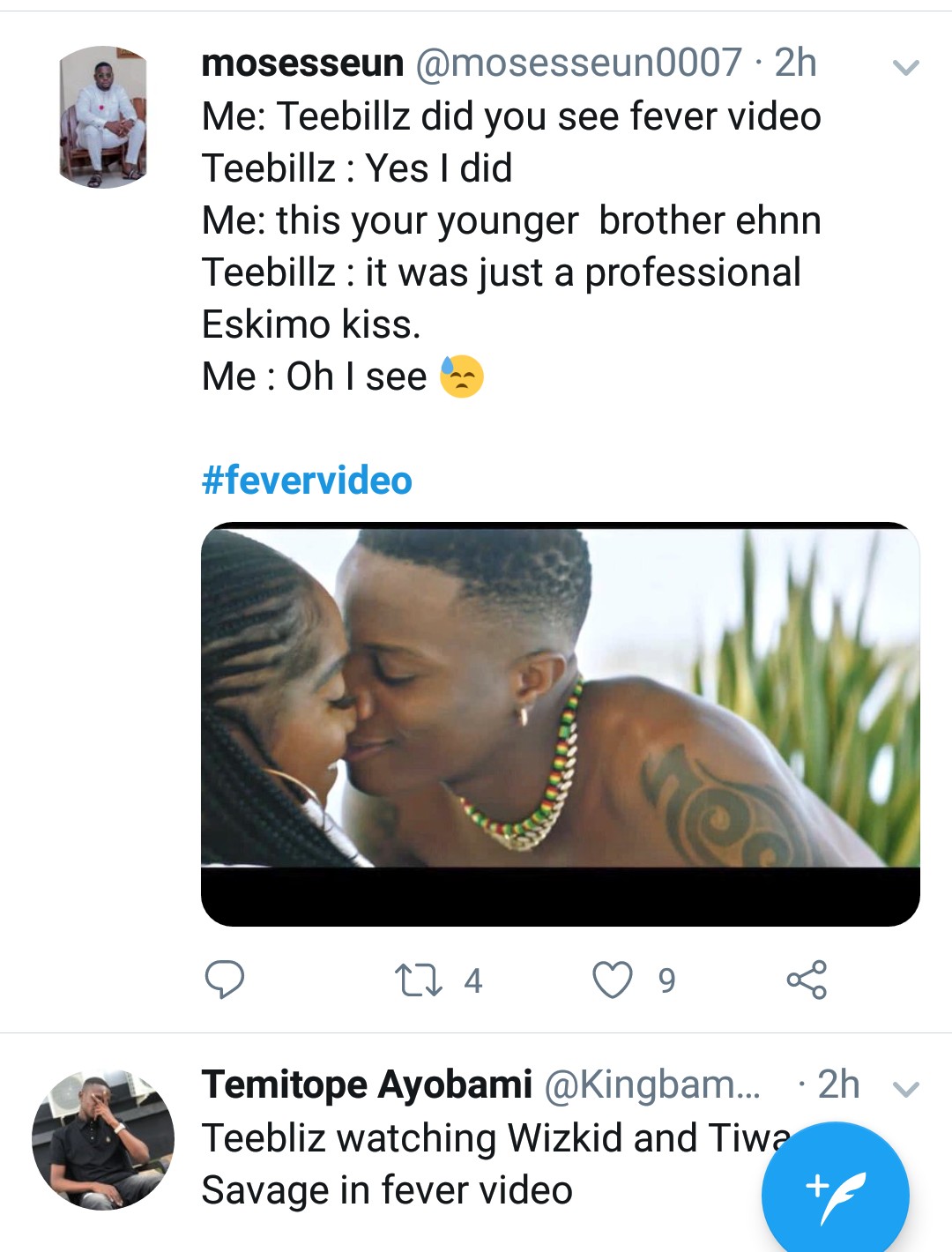 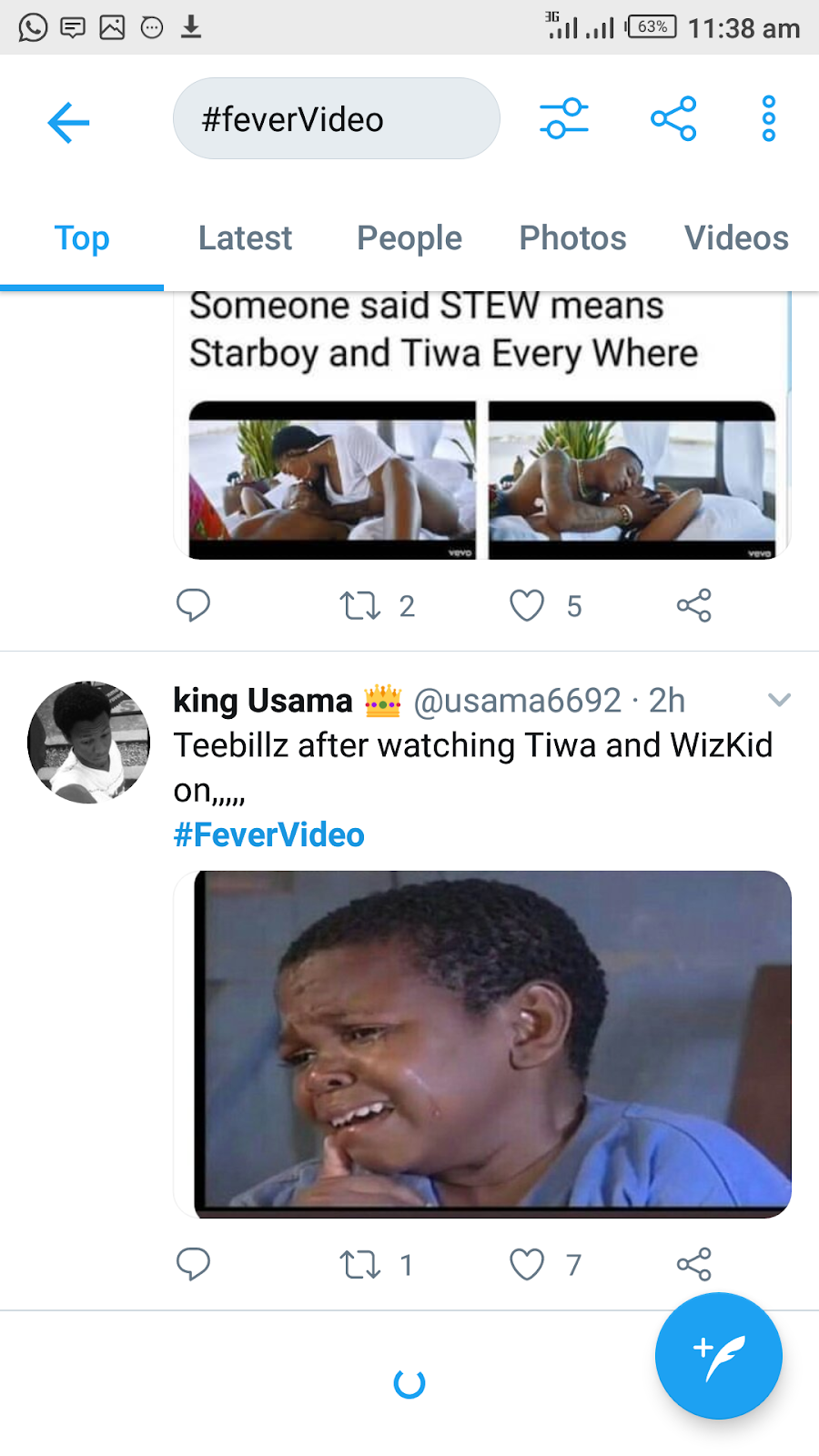