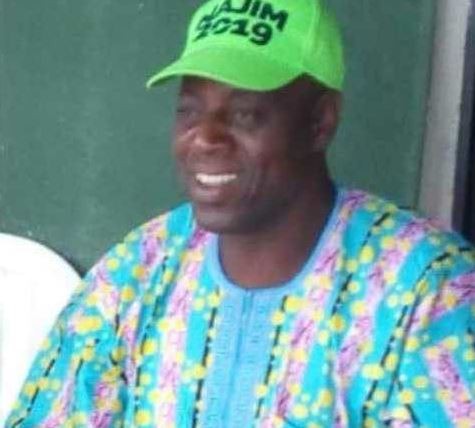 Ekiti State chapter of the All Progressives Congress (APC) has been thrown into mourning following the murder of the State Treasurer, Moses Adeoye on Wednesday night.
According to reports, Adeoye was shot dead in his house in Otun-Ekiti, headquarters of Moba Local Government Area while having his dinner.
The gunmen were said to have invaded Adeoye’s residence at about 9.00 pm and opened fire on the victim while he was eating.  He was killed few hours after returning to Otun-Ekiti after being part of the town hall meetings held by Governor Kayode Fayemi in Ekiti North and Ekiti South senatorial districts same day.
Late Adeoye was the APC chairman in his local government area before he became the state treasurer at the state congress in September. The police spokesman Caleb Ikechukwu disclosed that the state command has commenced investigation into the killing assuring that the culprits would soon be nabbed.
The APC Publicity Secretary, Ade Ajayi, disclosed that the state exco had paid a condolence visit to the family of Adeoye. Ajayi in a statement on Thursday said the state APC Chairman, Mr. Paul Omotoso, described Adeoye as responsible, honest, committed party man praying that such an incident would not happen again.
Share this...