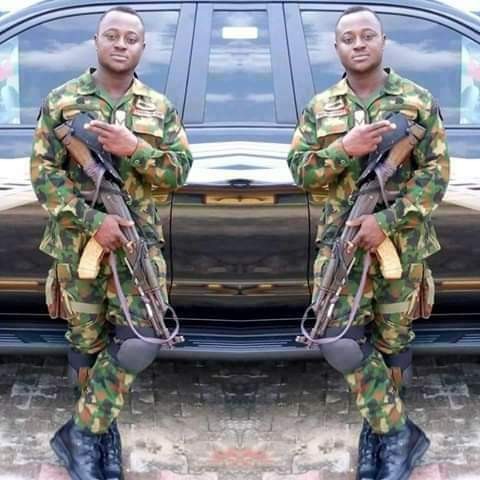 A gallant Nigerian soldier identified as LCFL Nnaemeka
Sunday Evoh has been confirmed as one of the victims of a pipeline
explosion that occurred on Friday, in  Osisioma Local Government Area of
Abia State.
24 persons were burnt to death in the explosion which
happened in the early hours of that fateful day. The victims included a
nursing mother, two other soldiers. Several others were said to have
sustained various degrees of burns and we’re rushed to hospital. 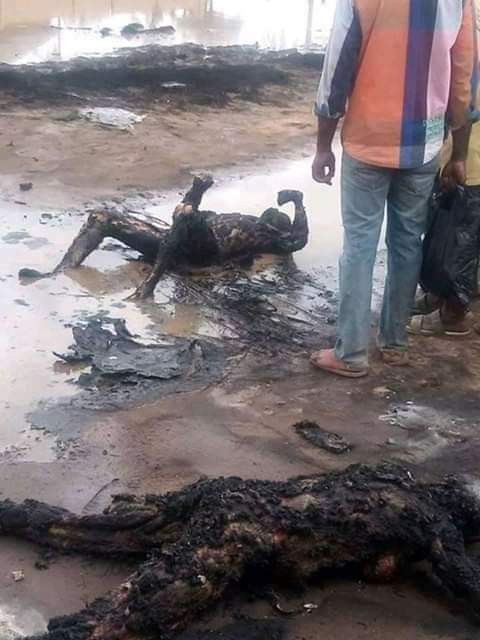 Confirming the development after he visited the scenes of
the explosion at Umuaduru and Umuimo in Osisioma LGA,  the State
Commissioner of Police, Mr Anthony Ogbizi, said the explosion occurred
due to spillage from a pipeline used to pump petrol from the Nigerian
National Petroleum Corporation (NNPC)  deport in Abia.
“According to the information from the NNPC depot manager
in Aba, the spillage occurred from a pipeline that was undergoing
maintenance,” he said.
“He said they were instructed test run the pipeline to
ascertain its level of functionality. When we visited the two
communities, we were informed that 14 people were reported dead at
Umuimo village , while 10 died at Umuduru community . Some of victims
who sustained various degrees of burns were said to be asleep when the
incident occurred . They were said to have been taken to nearby
hospitals and traditional medicine homes for treatment.”
Ogbizi said the police and other security agencies in the state were investigating the plausible cause of the explosion. 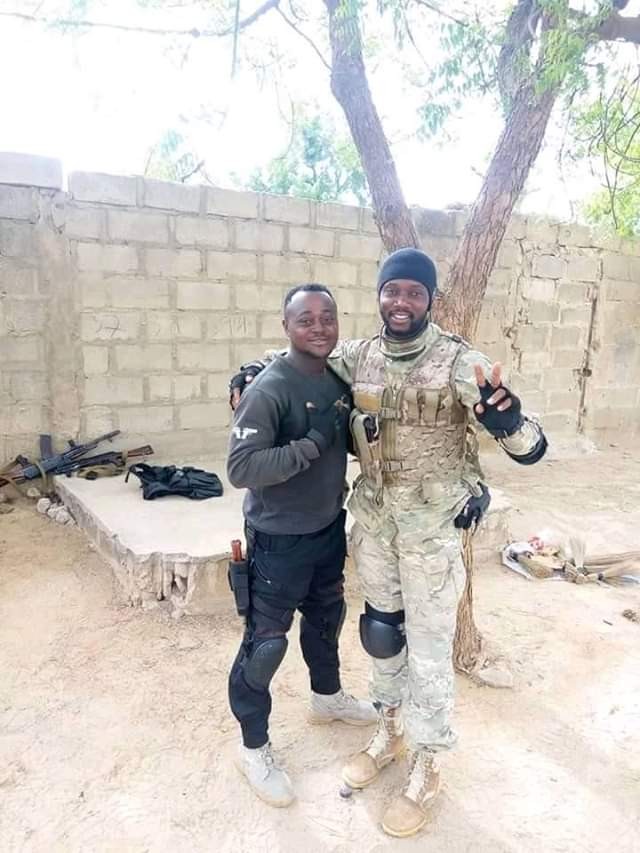 A friend Kelvin Chinedu described him as a great warrior.
“What a tragedy and agony? My great warrior is gone,you
have been in battle with Boko Haram  all this years, you visited home
with songs of victory thanking God who have been with you. Am mute nd
speechless over your departure, have no right to question the almighty
God.  He gives and at the due time he has received ur soul bk.  God 9t
De Nnaemeka …bye bye my warrior” he wrote. 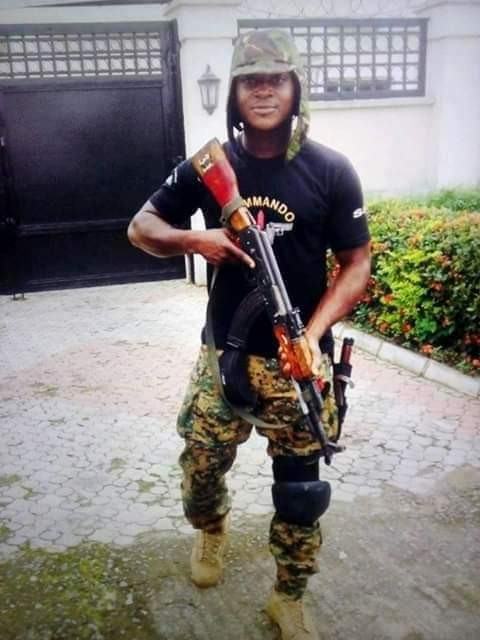 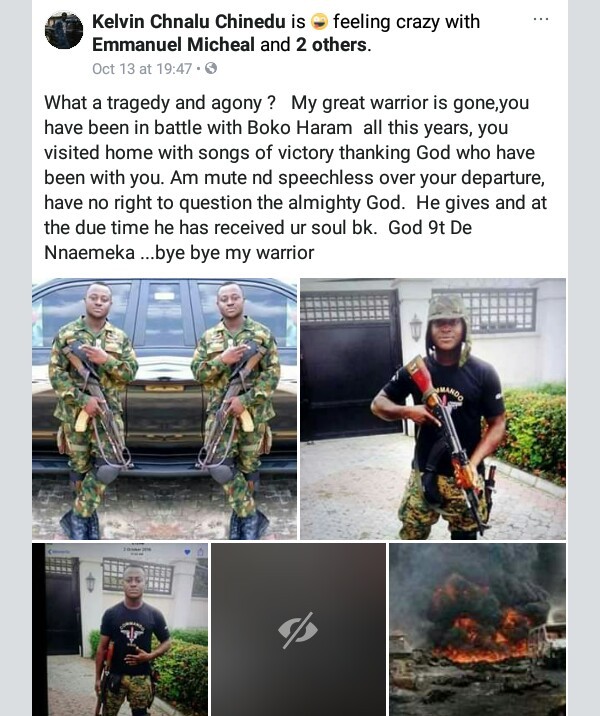 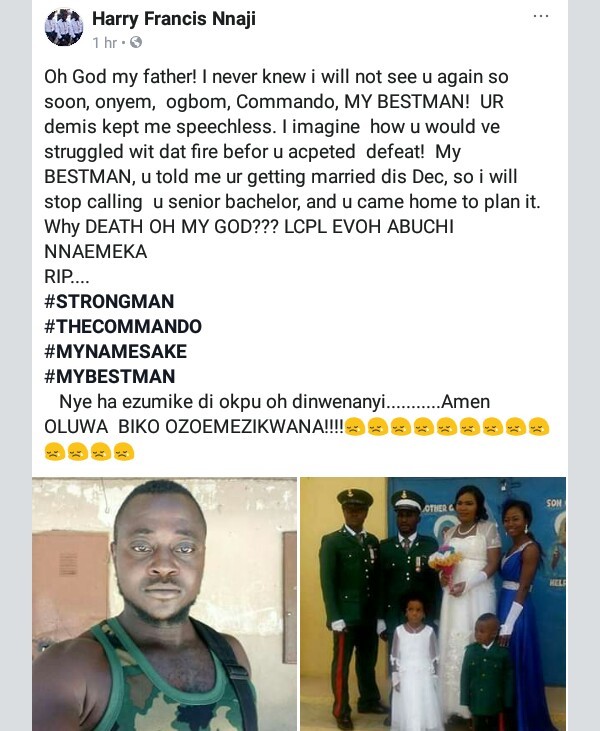