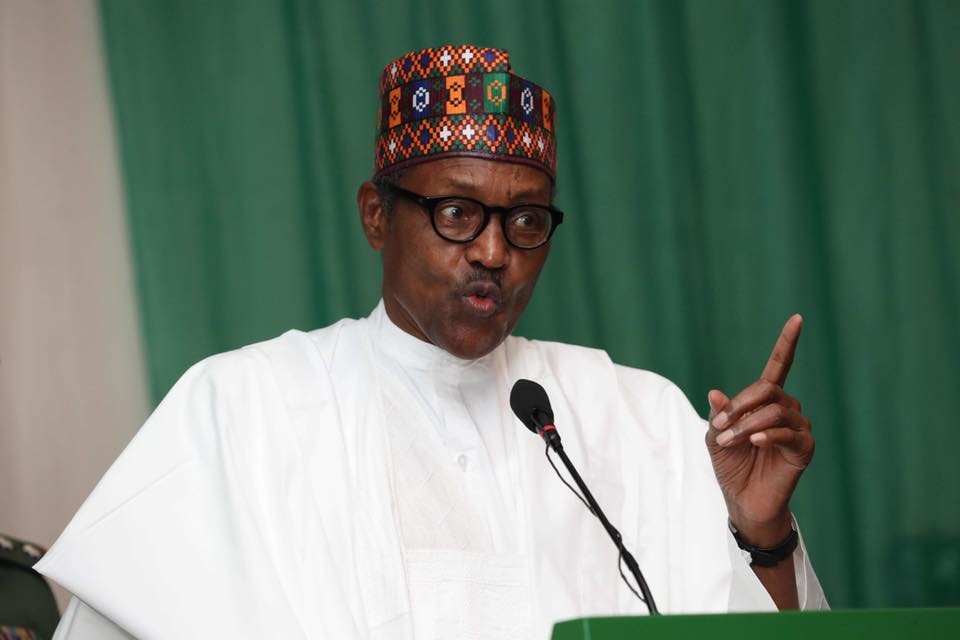 President
Buhari advised religious leaders not to get invovled in partisan
politics otherwise they would lose public respect. President Buhari gave
the advise while delivering his speech at the Interfaith Conference
held at Sheraton Hotel, Abuja.

“Having witnessed the roles our religious leaders have been playing
so far, I appeal to them to eschew partisan politics and appeal to their
respective members to read the manifestos of each political party,
discuss and pray for God’s guidance before casting their votes.
Religious leaders should not be seen to involve themselves in partisan
politics or political controversies. Otherwise they risk losing their
status and public respect.” President Buhari said

The event, which had as theme ‘Religious Harmony in Nigeria’ Towards
the 2019 General Election’ featured the presence of religious leaders,
including the Archbishop of Canterbury, Justin Welby, as well as former
Heads of State General Yakubu Gowon (rtd) and General Abdusalami
Abubakar (rtd).