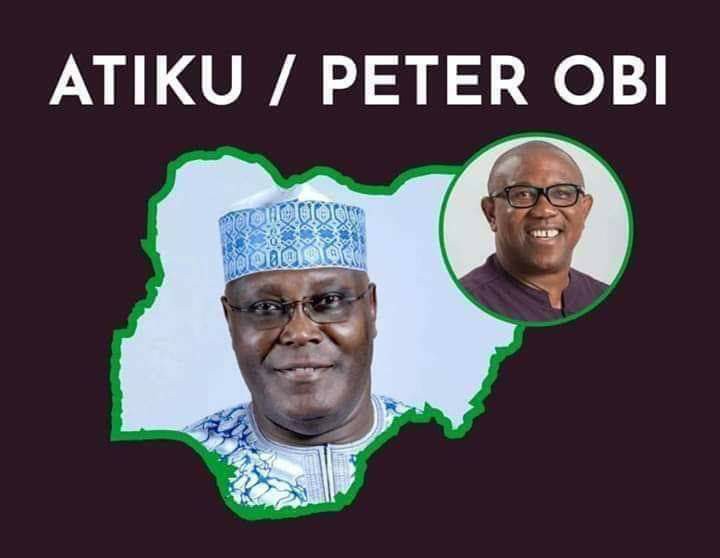 Did you know that His Excellency Alhaji Atiku Abubakar Waziri Adamawa as an individual has directly employs more than 50,000 people.

Did you know that in his time in office as Vice-President of Nigeria, from 1999 to 2007, Atiku was responsible for assembling, directing and overseeing what is, generally, regarded as the most dynamic and effective economic management team in the history of Nigeria ?

Do you know that Mr Peter Obi is a man of  clear idea and supports planning, “
his main idea, “that without a plan you fail”. During his time as Anambra State Governor, Mr Obi adopted an action program of UN Millennium Development Goals (MDGs) with the focus on several target sectors. He has succeeded in this and became the Best Governor in the realisation of the MDGs, he was offered an invitation to appear at the 69th Session of the United Nations General Assembly in New York.