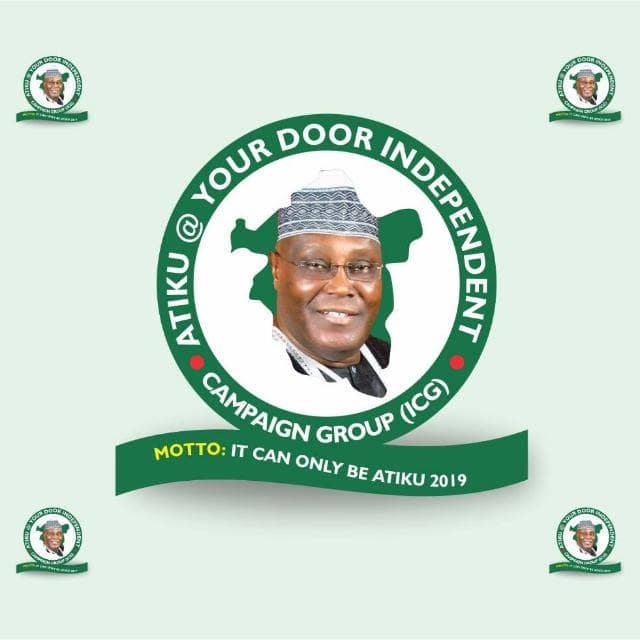 According to him, Alhaji Atiku Abubakar has proven that he is the best man and most prepared PDP presidential candidate with the vision, strategies and courage to salvage and get Nigeria working again come 2019.

“As a true democrat , Atiku Abubakar has proven that he is capable of rewriting the negative story of Nigerians and take it to its rightful position in the global world “. His emerging as the presidential flag bearer of the Peoples Democratic Party is a New Dawn”. He said.

“Come February 2019, PDP will lead Nigeria to the transformation that we so dearly desire as nation.

On behalf of the national ,zonal and state excos and our teeming members nationwide, I wish to congratulate His Excellency, the Former Vice President of Nigeria, Waziri Adamawa, Alh. Atiku Abubakar the People’s Democratic Party Presidential Candidate for the 2019 general elections on his landslide victory in the just concluded party Presidential primaries election.

It is indeed a victory for all Nigerians who have suffered in the hands of the evil APC led government and also lovers of true democracy and indeed the good people of Nigeria generally.

He further commends PDP for conducting a free, fair and transparent primary election, thanks the national convention committee led by Governor Ifeanyi Okowa of Delta state.

Breaking: Obasanjo and Atiku reconcile, congratulates him as the next president of Nigeria