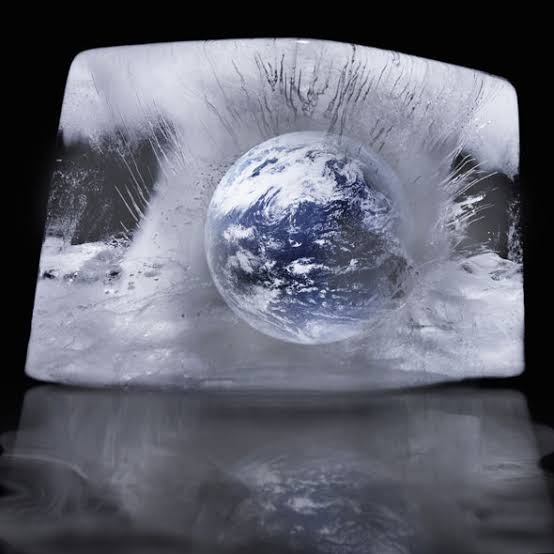 The world’s leading climate scientists have warned in  a new report that there is only 12 years for global warming to be kept to a maximum of 1.5C, beyond which even half a degree will significantly worsen the risks of drought, floods, extreme heat and poverty for hundreds of millions of people.
If the world doesn’t act dramatically to reduce the amount of carbon dioxide released into the atmosphere, there will be catastrophic damages a dozen years from now.
The authors of the landmark report by the UN Intergovernmental Panel on Climate Change (IPCC) released on Monday say urgent and unprecedented changes are needed to reach the target, which they say is affordable and feasible although it lies at the most ambitious end of the Paris agreement pledge to keep temperatures between 1.5C and 2C.
The United Nations panel on climate change says the impact of climate change can still be slowed down if countries around the world take unprecedented action to reduce their use of fossil fuels and release less carbon dioxide and other greenhouse gases into the air.
Share this...