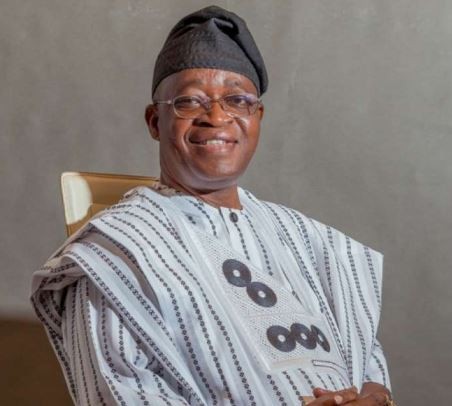 Governor-elect of Osun State, Gboyega Oyetola, has thanked the people of the state for supporting him to victory at the just concluded governorship election.
Oyetola had on Thursday won the rerun election with a difference of 835 votes as he acquired a total of 1160 votes to Adeleke’s 325.
In his acceptance speech, Oyetola described the election as free and fair. He also thanked President Muhammadu Buhari, APC National Leader, Asiwaju Tinubu and incumbent governor, Rauf Aregbesola, for creating the atmosphere for a democratic process.
Se his full statement below…