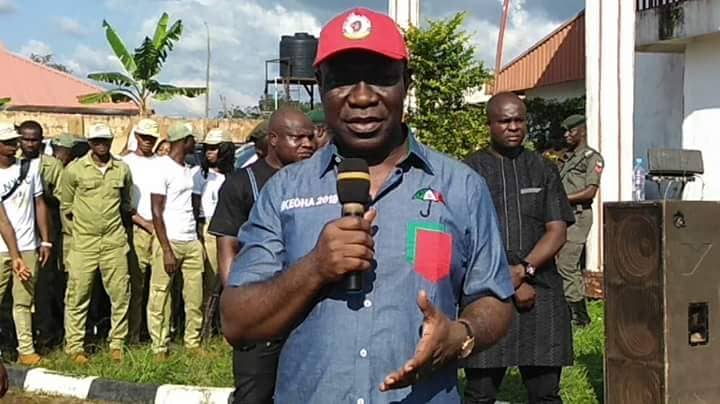 The Youths of Enugu west senatorial zone under the aegis of Enugu West Youths Mobilizers ( EWYM ) has commended Sen Prof Ike Ekweremadu CFR the Deputy Senate President for being a true Democrat and a leader worthy of emulation.

According to the communique released to newsmen in Enugu by the Secretary Comr Akpa Francis on behalf of the President Of Enugu West Youths Mobilizers  Comrade Nebo Samuel Ebube , the group stated that Sen Ike Ekweremadu has demonstrated a well articulated democratic spirit.

” DSP who visited the Good people of Ezeagu LGA today ( 27/09/2018 ) in His right choice of words told the Delegates from different wards that the Power belong to them and they have every legitimate right to decide who represents them or not, he further stated That He will continue to speak  for The Good people of Enugu west senatorial zone and the Igbo’s at large. He further urged the youths to remain patriotic and useful to our great country Nigeria”.

Episode 94: Who is ATIKU? "A man who is set to re-set this nation on the path of prosperity and great nationhood" - Comr Akpa Francis