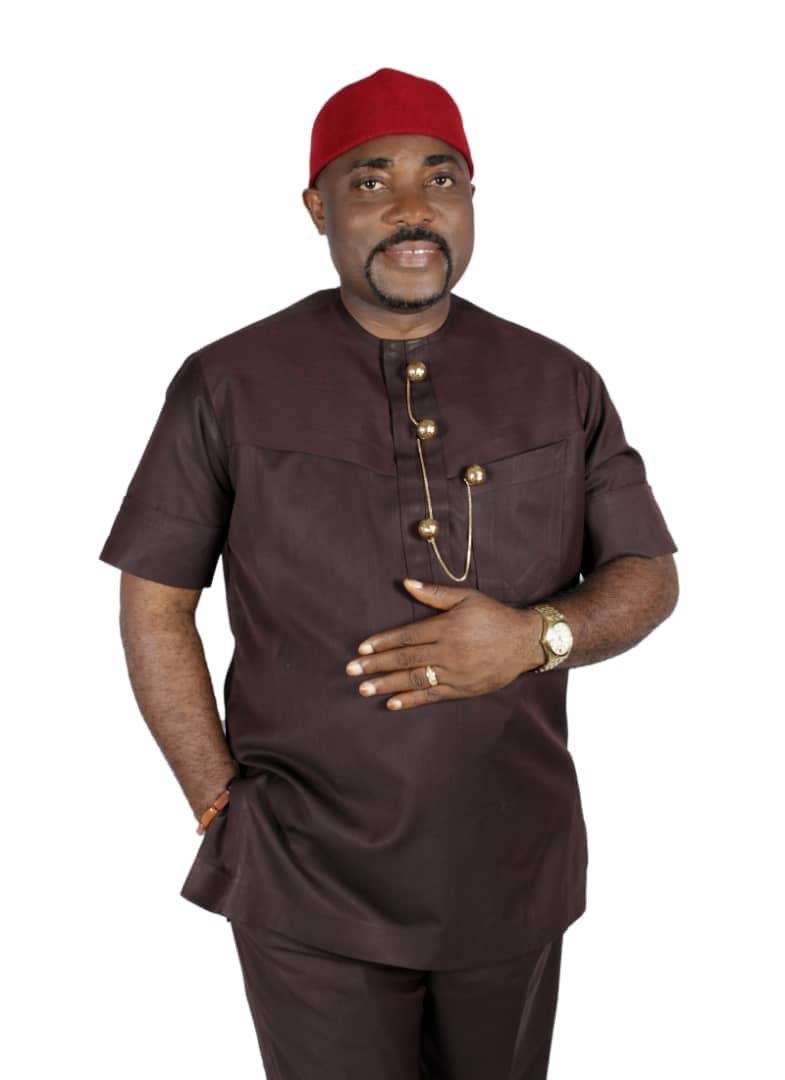 A front line aspirant to the Enugu State House of Assembly on the platform of Peoples Democratic Party (PDP), Engr. Joseph Emeka Onodu ( Otikpoaja Umuogbenye ), has said that the desire to help humanity actually propelled him into politics, promising to offer quality representation by getting closer to the people if elected to represent Udi North Constituency in the Enugu State House of Assembly, come to 2019 General Elections.
.
The Port Harcourt based oil mogul and philanthropist said that he will give his people a quality representation if elected in the forthcoming election, adding that his constituency Udi North, has been neglected for too long due to lack of good representative.

He also promise to promote bills that would uplift Udi North constituency, restating that his primary aim would be to see fast development of standard and quality education.

Onodu said he is not a novice in the game of politics, as he understands the problem of his people ( Udi North Constituency ) , which includes poor education, infrastructure, slow development of road network, lack of youths empowerment among others.

He said that all these problems would be addressed if he is elected to represent his people, adding that apart from initiating bills, he would attract the presence of the House to Udi North which would enable them see things dispassionatlly and give quick assent to his bills and provide solution.

At this point in Udi North , we need quality representation. We need someone who would represent the people’s interest and not individualistic interest. By God Grace , when I will be elected by my people to represent them  at the state house of assembly, no doubt that our basic needs in this constituency will be thoroughly addressed. This is not my personal race that is why I am counting on the support of everyone from my constituency.

“I want to operate an all-inclusive representation through regular consultations with the people of Udi North Constituency and come up with the best policies and programmes to achieve success. I know that I cannot do it alone.

I also wish to appeal to our delegates to play their own part in this mission to give Udi North constituency a quality representation come 2019 by giving me there votes at the upcoming State House of Assembly primary election.

Lagosians Must Be Free To Elect Their Governor — Group Reacts To Ambode, Tinubu’s Rift

Episode 93: who is Atiku? "the only presidential aspirant that has formidable political machinery across the six geo-political zones of the country" - Comr Akpa Francis