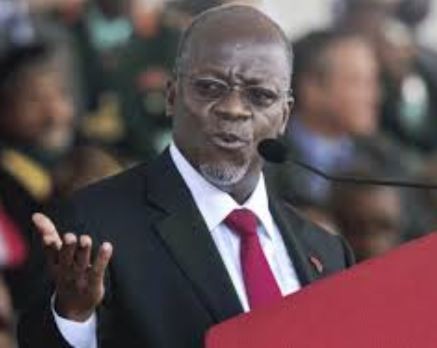 
“Women can now give up contraceptive methods,” Magufuli said.


The opposition however criticised the comments, saying they
contradicted the country’s health policy. Tanzania has a population of
around 53 million people, with 49% of them living on less than $2
(£1.50) a day. On average, a woman in Tanzania has more than five
children, among the highest rates in the world.


The President made his comments at a rally on Sunday in the northern
Meatu district, saying people who use family planning methods were lazy.


“They do not want to work hard to feed a large family. And that
is why they opt for births controls and end up with one or two children
only. I have travelled to Europe and elsewhere and have seen the harmful
effects of birth control. Some countries are now facing declining
population growth” he said.