Governor El-Rufai say, ” I don’t have 20million naira in my account

Governor El-Rufai say, ” I don’t have 20million naira in my account 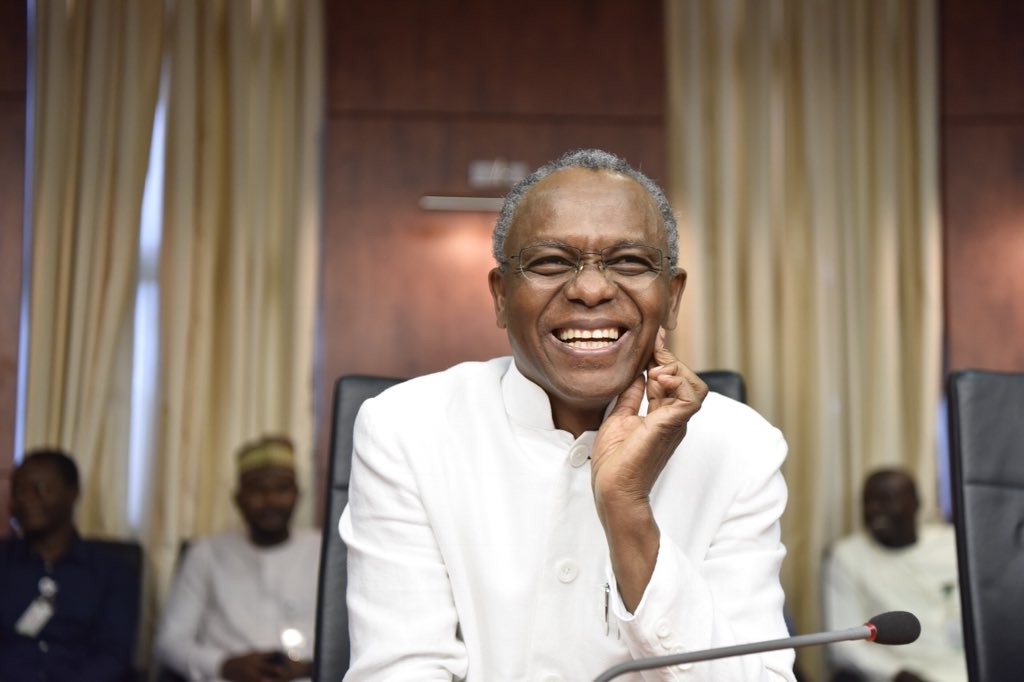 While receiving the APC governorship nomination form purchased for him by a group of traders/workers in his state earlier today, the Kaduna state governor, Nasir El-Rufai, revealed he does not have N20m in his account. According to him, when the party had announced that the governorship nomination form was for N22.5 million, he contemplated on selling his house as he did not have up to N20 million in his account.
Speaking while receiving the form in his office, Governor El-Rufai said

“When the party fixed the money for the form, I could remember that during the meeting, the President was the first person to raise his hands and said he does not have N50m. Infact, we the governors started discussing on how we will raise the money for Mr President.
“We said each governor will contribute N2 million each and we travelled to China and it was in China I told the president that some group have purchased the form for you. So who will buy my own for me?
“I don’t have N20 million also to buy my form. The money I have in the bank is not close to that amount. I have only one account in GT . Except I sell my house will I be able to raise that amount.”

Why His Excellency Alhaji ATIKU ABUBAKAR GCON remains the best choice for our great PDP and our country Nigeria, come 2019 - Comr Akpa Francis

See Photos: Nigerian man weds tall lady that turned him down 7yrs ago because of he is short