#AMVCA: Actress, Shola Fapson says: ‘I used to be such a huge fan of Omotola up until tonight, she’s absolutely horrible’

#AMVCA: Actress, Shola Fapson says: ‘I used to be such a huge fan of Omotola up until tonight, she’s absolutely horrible’ 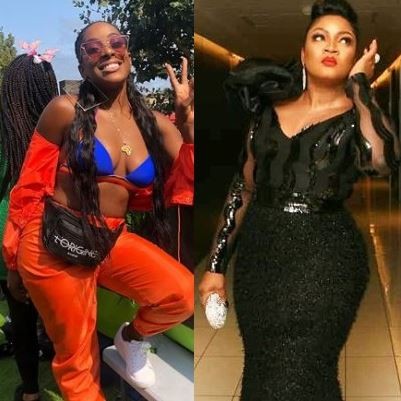 Last night, fast rising Nollywood actress, Dorcas Shola Fapson
famously known for her taxify-saga some months back called out Omotola
Jalade Ekeinde after an ‘unpleasant’ encounter with the actress during
the 2018 AMVCA.

Shola Fapson who felt bad that she was nominated but didn’t win any award shared a video saying ‘not winning an AMVCA won’t dictate my career, onto bigger and better things’.

She then went on to accuse Omotola of being a horrible person:

“P.s I used to be suchhh a HUGE fan of Omotola up untill tonight.
She’s absolutely horrible. If I tell y’all what she did. Smh.  NEVER
look down on anyone cause you’re on top, trust me tables can turn
ANYTIME sis.  I was bouta rant and they took light, well guess issa sign
but yahhh peace and love to all the HUMBLE celebs”  she wrote. 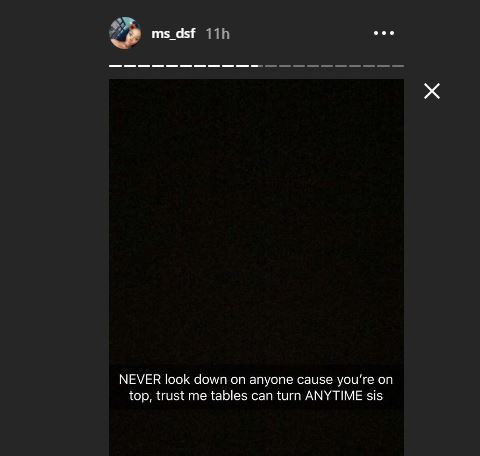 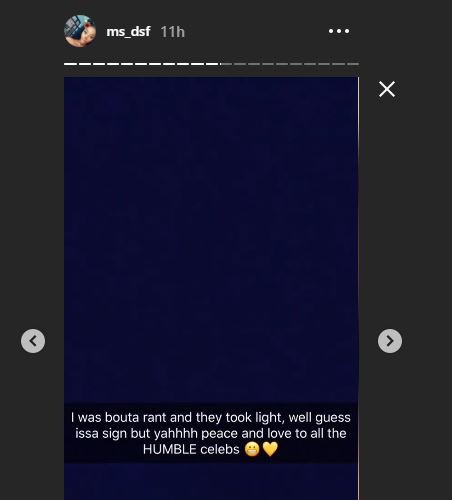