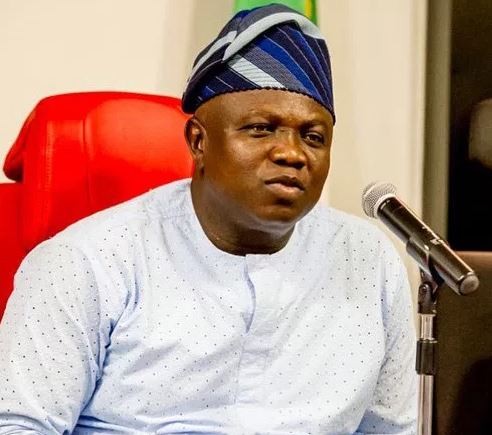 The Lagos State Government is set to bring down the number of inmates awaiting trial in prisons across the State through the implementation of plea bargain aspect of the Administration of Criminal Justice Law.
Speaking at Ikoyi Prison during a visit to create awareness on the initiative, the State’s Attorney General and Commissioner for Justice, Adeniji Kazeem, said the huge population of inmates in prisons across the State was of serious concern to the State Government, adding that there was dire need to implement initiatives such as the plea bargain concept to drastically reduce the figures.
Kazeem, who was represented by the State’s Director of Public Prosecutions (DPP), Titilayo Shitta-Bay, specifically encouraged the inmates who are guilty of alleged offences for which they are facing trial to embrace plea bargain and thereby save time as well as serve lesser punishment.

According to her, “Plea Bargain will help to reduce the punishment for inmates, save public funds and time, and that is the reason why the State Government is purposely using the initiative to also decongest prisons in the State.”

Giving details on how the initiative works, Shitta-Bay said an applicant for Plea Bargain has to state the reasons for his eligibility and it would then be considered only on merit and based on the seriousness of the offence for which the applicant is being prosecuted.
Speaking further, she said: “the lawyers would write their recommendations too and the Attorney-General and Commissioner for Justice would consider the facts of the matter and circumstances.”
In his response, the Comptroller in charge of Ikoyi Prison, DCP Tolu Ogunsakin commended the State Government for the proactive approach in decongesting prisons in the State, just as he advised inmates to make use of the wonderful initiative by the Attorney- General and Commissioner for Justice through the office of Director of Public Prosecutions.
Share this...

Episode 92: who is Atiku? " " A tested and proven democrat with nationalistic sense" - Comr Akpa Francis