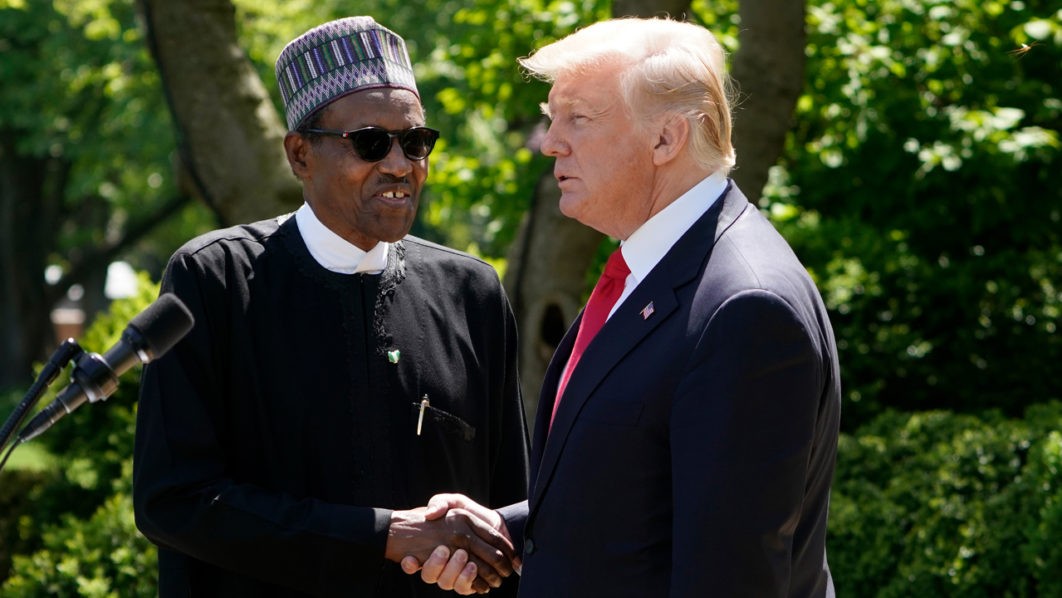 According to the article released by world leading global business publication, Financial Times, claims that US president, Donald Trump, after his meeting with President Buhari on April 30th, told his aides that the Nigerian president was so ”lifeless” and that he doesn’t want to see such a ”lifeless” person again.
Financial Times quoted Trump as saying this in an article titled Africa looks for something new out of Trump as Kenya president visits the White House.

“The first meeting, with Nigeria’s ailing 75-year-old Muhammadu Buhari in April, ended with the US president telling aides he never wanted to meet someone so lifeless again, according to three people familiar with the matter,” the newspaper claimed.

President Buhari is the first president from Sub-Saharan Africa to meet with the US president.
The Kenyan president will today August 27th, meet with President Trump where they will have bilateral discussions.
The newspaper added that advocates of closer US-Africa ties hope Trump’s encounter with the 56-year-old Kenyan president, will foster a better US-Africa relationship.
However, President Trump had praised President Buhari during the joint-press conference after the meeting in April.

“Nigeria has a reputation for very massive corruption. I also know that the President has been able to cut that down very substantially. We talked about that, he is working on it and they have made a lot of progress and I think they will continue to make a lot of progress,” Trump said at the Press conference.

The Presidency is yet to react to this article.
Share this...

Leah Sharibu speaks from Boko Haram captivity, says "I am calling on the president to pity me"