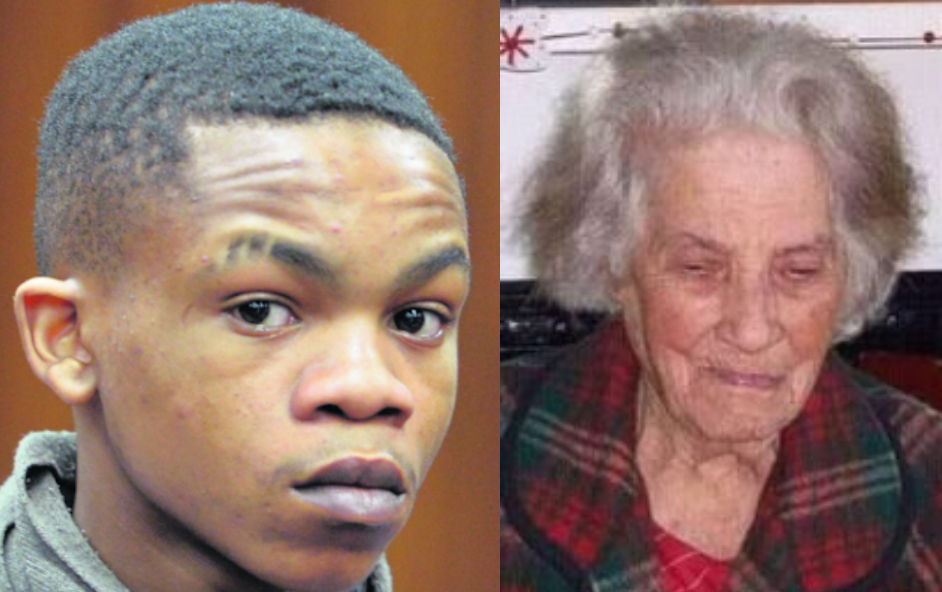 A 19-year-old teenager has been found guilty of raping and murdering a 95-year-old senior citizen in Uitenhage at the Port Elizabeth High Court on Friday.
Phumzile Mabope’s trial brought horrific details of his murder and rape of Maria Vermaak to light.
According to an account, Mabope gave of his crimes after making a plea deal with the state, he jumped over a brick wall in February last year with the intension of stealing avocados, finding the home to be open.
While Mabope was going through 95-year-old Maria Vermaak’s belongings, she returned home. Mabope admits to strangling her.
He claims to have returned later with the intention of having “sex with a corpse,” as he thought Vermaak was dead.
However, Jude Dayalin Chetty disputed Mabope’s account, finding that the victim was clearly alive when assaulted by Mabope and saying that he does not believe the perpetrator’s claims.

“I am satisfied that the deceased was‚ to the knowledge of the accused‚ alive when he raped her and that his denial to the contrary can summarily be rejected,” Chetty said.

Mabope was found guilty of 12 charges, including rape and murder
Share this...